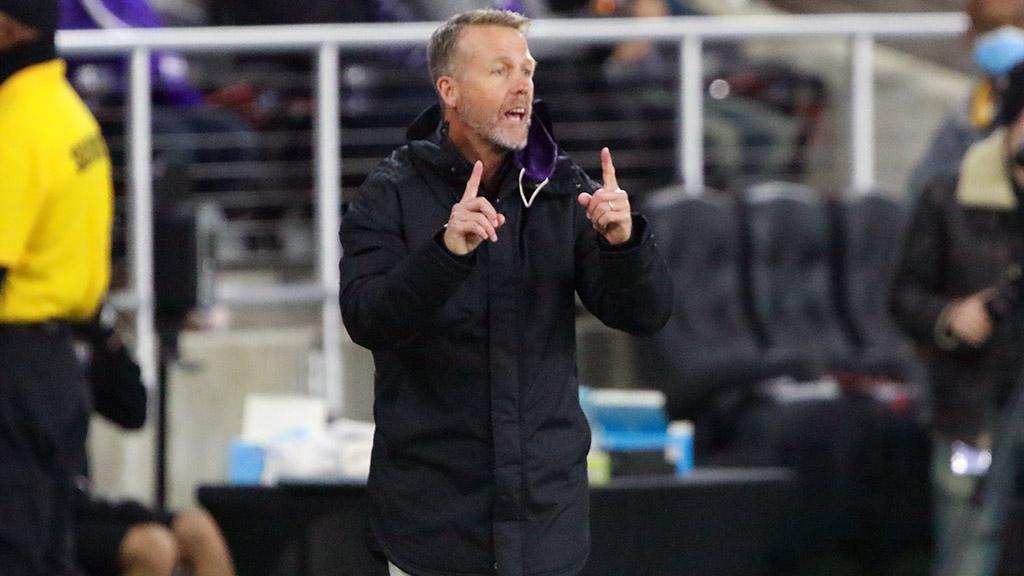 First assistant and club Technical Director Danny Cruz has been appointed interim Head Coach as the 2021 USL Championship season continues. LouCity will next play host to Birmingham Legion FC on Saturday, May 8 at Lynn Family Stadium following its season-opening victory against Atlanta United 2.

“We are excited for Danny to take the reins of LouCity – a well-earned opportunity,” said LouCity President Brad Estes. “The momentum of this organization is unwavering, and we will continue to support our players and staff in their mission to fill the trophy case.” 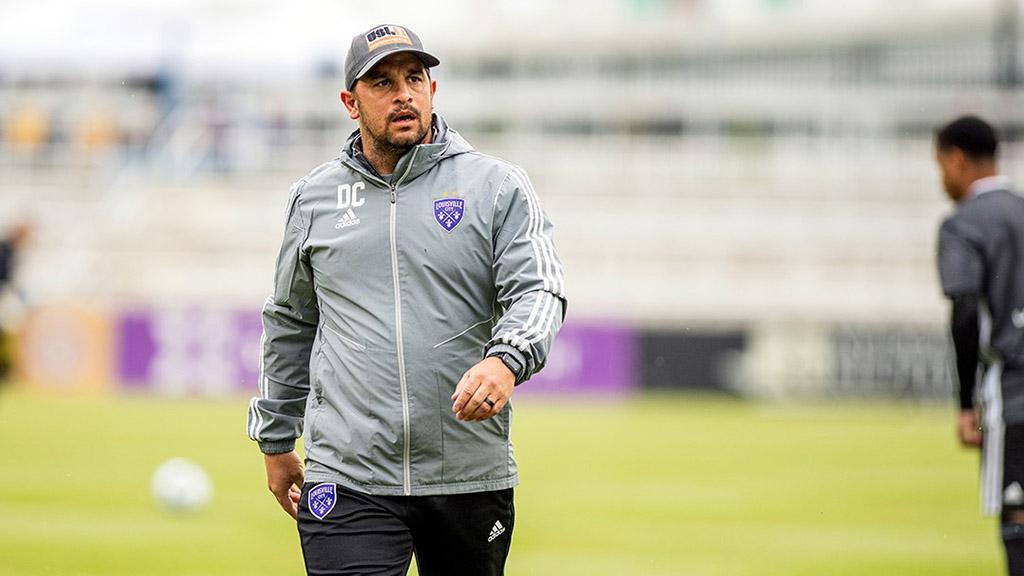 Louisville City FC interim Head Coach Danny Cruz has been with the club since 2018, and has served as its Technical Director in addition to being an assistant coach. | Photo courtesy Connor Cunningham / Louisville City FC

Cruz joined the club’s staff in September of 2018, seeing through the end of a campaign leading to LouCity’s second straight USL Championship title. In his role as the club’s Technical Director, his responsibilities have included retaining and signing players.

“I have a responsibility to that group in the locker room and to this club to continue the success that’s expected,” Cruz said. “I take a lot of pride in that, and I understand the importance of the opportunity.”