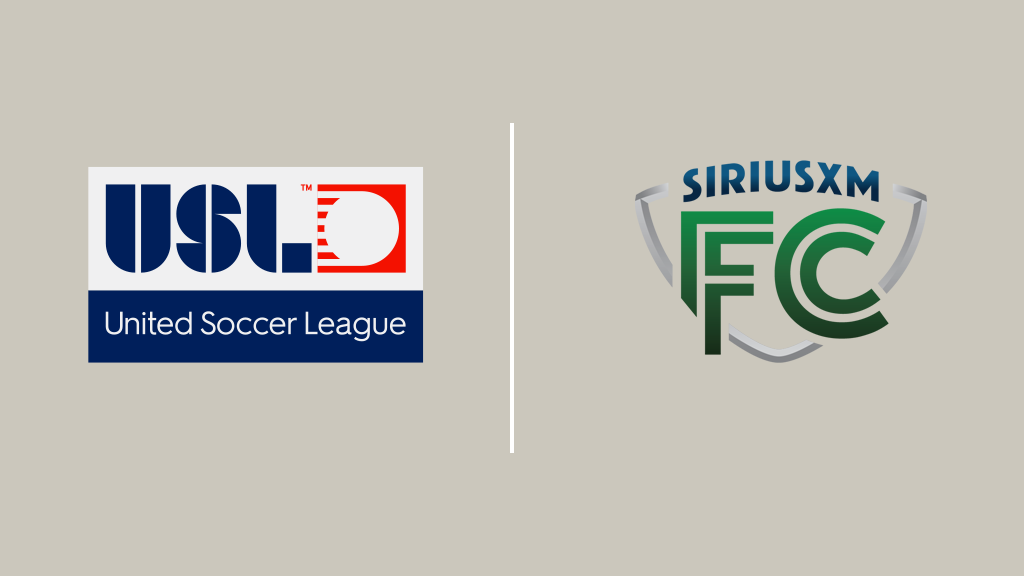 TAMPA, Fla. - The United Soccer League and SiriusXM today announced a new show that will make its debut on SiriusXM FC, SiriusXM’s exclusive 24/7 soccer channel, on Tuesday, April 27. The program will air weekly at 7:00 p.m. ET.

USL All-Access, hosted by USL play-by-play voice Mike Watts and lead USL analyst Devon Kerr, will give listeners a behind-the-scenes look at the United Soccer League, featuring highlights and storylines from around the USL Championship and USL League One, as well as segments on players, managers, kits, community initiatives, and other stories from on and off the pitch. The first episode on April 27 will feature an in-depth conversation with USL President, Jake Edwards.

“As North America’s appetite for soccer continues to grow, we are thrilled to be able to bring USL All-Access to SiriusXM Radio,” said USL Executive Vice President, Court Jeske. “We have clubs with passionate fans in some of the best cities in the United States and this show provides us the platform to highlight their stories. We are excited for the debut next Tuesday, and every Tuesday through the entire season.”

SiriusXM FC (channel 157) is available to subscribers on SiriusXM radios, on the SiriusXM app and web player, and on various connected devices. SiriusXM FC airs a USL Game of the Week and is the national radio home of the USL Championship Final and League One Final.