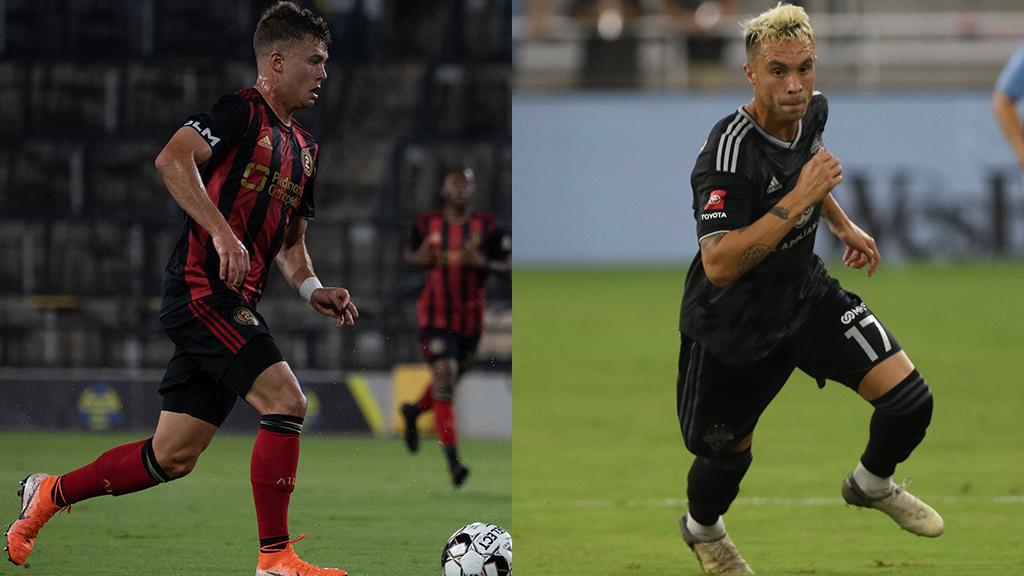 LOUISVILLE, Ky. – Louisville City FC will aim to make a winning start to the 2021 USL Championship season when it welcomes Atlanta United 2 to Lynn Family Stadium on Saturday night. Kickoff is scheduled for 7:30 p.m. ET.

@LouCityFC (0-0-0, 0pts) advanced to the Eastern Conference Final for a sixth consecutive season last October but was unable to claim its fourth consecutive Eastern Conference crown as it fell 2-1 to the Tampa Bay Rowdies to bring an end to its campaign. Head Coach John Hackworth’s side has much of core returning, however, including the signing of forward Cameron Lancaster to a permanent deal this offseason. One notable new arrival is midfielder Tyler Gibson, who should make his debut in the place of the departed Speedy Williams (Miami FC) in the center of the park.

@atlutd2, meanwhile, kicks off its fourth season with Interim Head Coach Tony Annan remaining at the helm following the departure of former Head Coach Stephen Glass to become the manager at Scottish Premiership club Aberdeen FC. Atlanta has added a notable name to its midfield this offseason as well, with Robbie Mertz arriving from Pittsburgh Riverhounds SC. The player to watch in 2020 for the side, however, may be goalkeeper Rocco Rios Novo, an Argentine U-20 international on loan from Lanus.