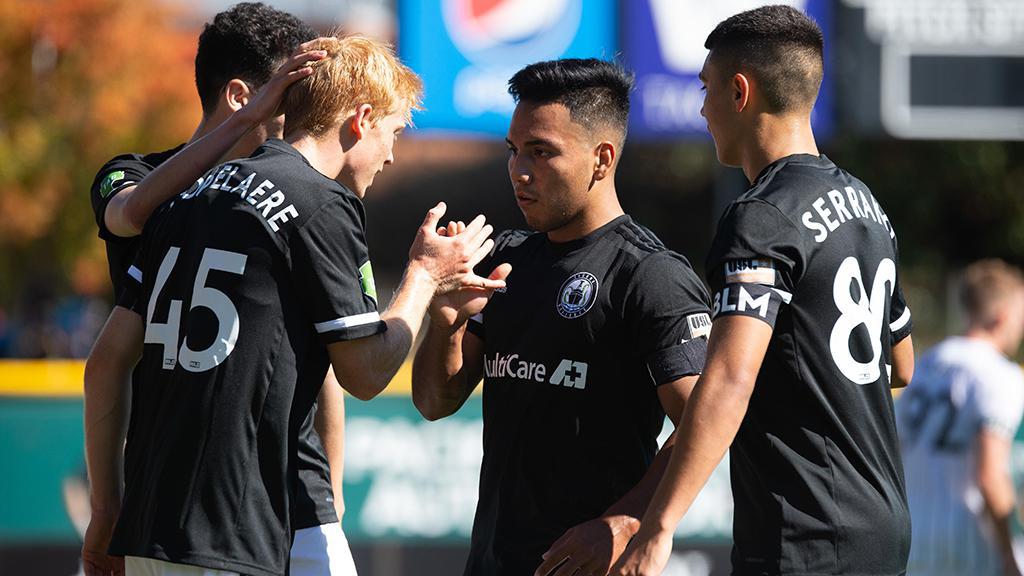 Tacoma Defiace recorded some notable victories in the 2020 Championship season, but will be hoping for more consistency in the upcoming year. | Photo courtesy Charis Wilson / Tacoma Defiance

An impressive run following the resumption of the 2020 season briefly left Tacoma Defiance with the possibility it could remain in contention for a postseason berth, but a run of six consecutive defeats that followed quickly put a pin in those ideas, even though there were morale-boosting victories against Reno 1868 FC and Sacramento Republic FC to highlight the season.

Finding a higher level of consistency, then, is going to be the aim under new Head Coach Wade Webber, who replaces the departed Chris Little on the sideline. There is still some veteran experience to build around, most notably center back Taylor Mueller, who having claimed top spot in the Championship’s all-time leaders in regular season minutes could do the same this year in games played as he enters two behind Louisville City FC’s George Davis IV on 231 appearances.

As always, however, the main focus for the Defiance will be the young talent in its lineup. Among those are Puerto Rico international Alec Diaz, who has recorded eight goals and five assists for the club in 34 appearances, while two more players to watch will be Carlos Anguiano, who made the offseason move from the Portland Timbers 2, and Issa Rayyan, previously of the Philadelphia Union II.

Carlos Anguiano, Midfielder: Central player has recorded seven assists and has 50 Championship appearances to his credit 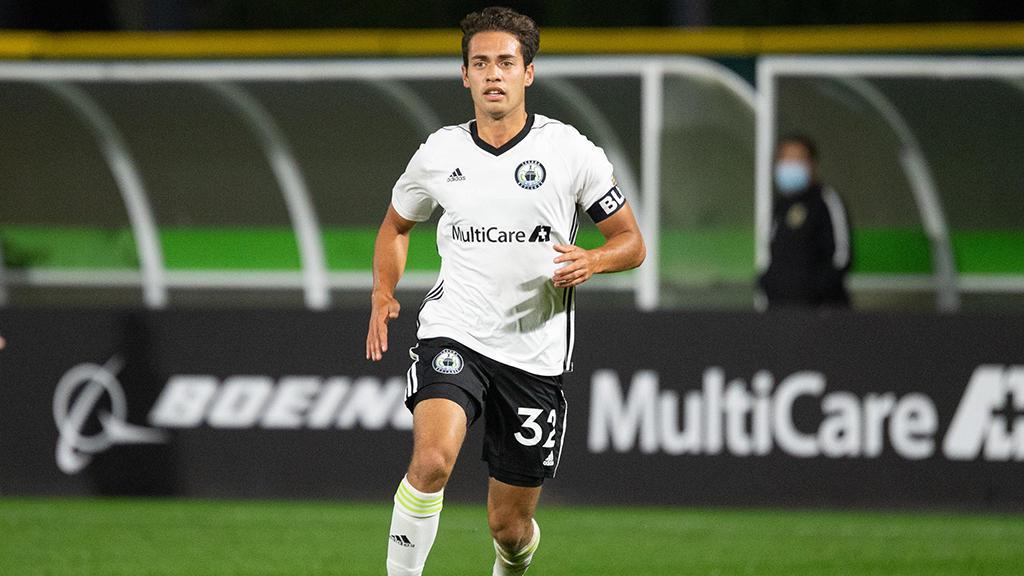 Puerto Rico international Alec Diaz was Tacoma Defiance's leading scorer in the 2020 season with six goals, and will be aiming for more this season. | Photo courtesy Charis Wilson / Tacoma Defiance 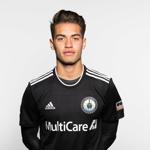 Leading Tacoma Defiance with six goals a season ago, Alec Diaz put his name forward as the next potential player to make the step up to the top flight – either in Seattle or elsewhere – as his progression in the Championship continued. The 19-year-old produced a strike rate of a goal every 142.3 minutes in 2020 and will look to try and sustain that pace. Now appearing set to be a regular part of the Puerto Rico National Team set-up, this could be a big year for both club and country in Diaz’s career. 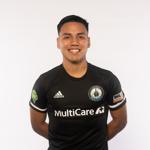 A former U.S. U-17 international, Danny Robles had a solid second campaign with the Defiance in 2020 as he led the side in both Key Passes (12) and assists (4) in the center of midfield. Where the 19-year-old is now going to look to improve is in his overall passing range and accuracy. Robles’ passing accuracy rate of 71.4 percent was below average on the team, but the potential the club believes is there was reflected in his 12 starts in 14 appearances, tied for third-most on the team. Robles’ progression this year will be a key to Tacoma finding success. 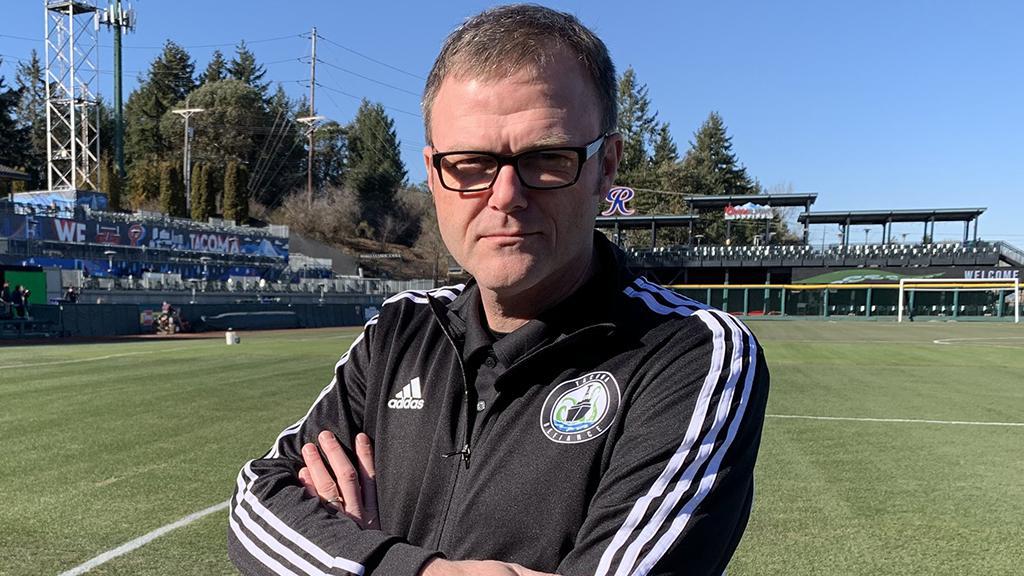 An assistant coach for Tacoma Defiance over the past three seasons, Wade Webber becomes the club's Head Coach for the 2021 campaign. | Photo courtesy Tacoma Defiance

A former Sounders player during the club’s time in the USL A-League during the 1990s, Wade Webber has been an assistant coach for the Defiance over the past three seasons and now steps into the Head Coach position after the departure of Chris Little to the Colorado Rapids. Webber will be hoping to bring a more competitive edge to Tacoma this season against what appears a strong division overall, with the aim of bringing some of their more experienced opposition tumbling.

14.75Tacoma Defiance faced an average of 14.75 shots per game during the 2020 regular season, and 5.6 shots on goal. Finding a way to reduce those numbers will be a challenge given some of the attacking potential in the Pacific Division, but would go a long way to finding more consistent results. 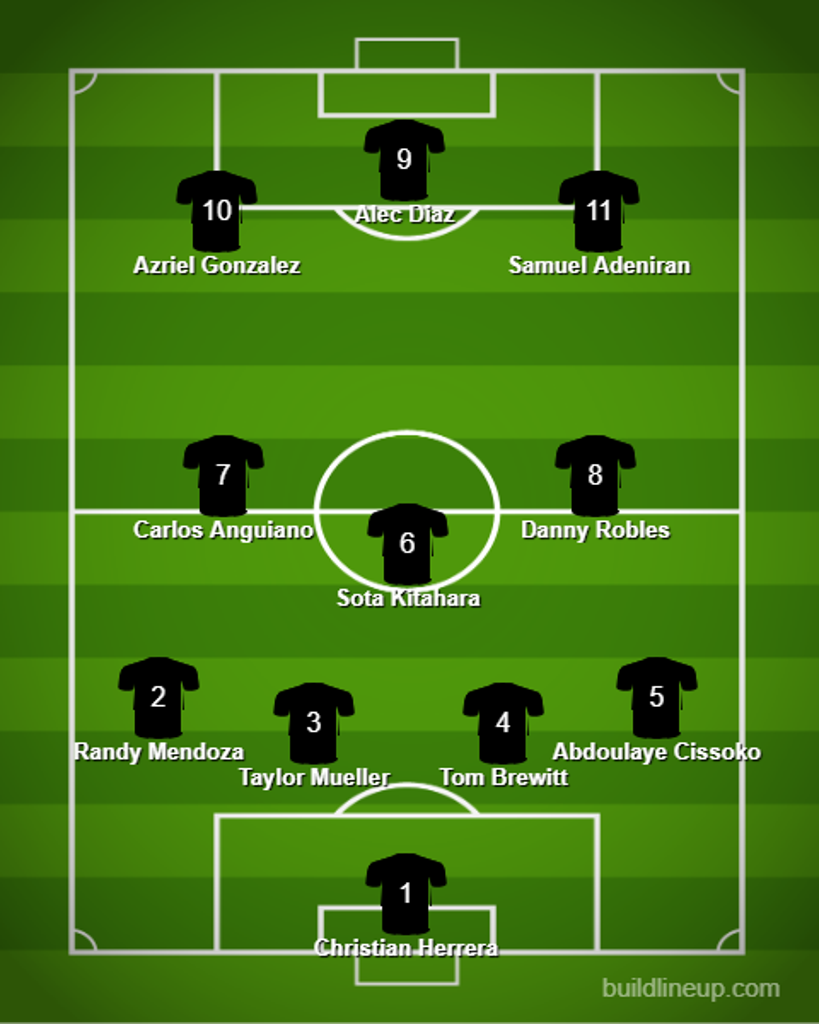