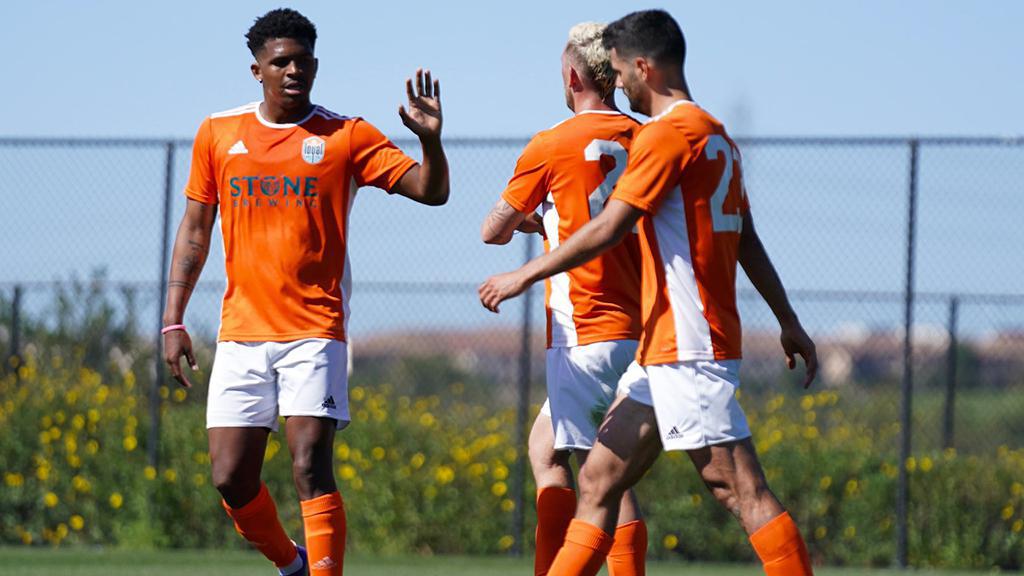 New attacking options will look to drive San Diego Loyal SC into the postseason for the first time this season after an impressive conclusion to the club's inaugural campaign. | Photo courtesy San Diego Loyal SC

Spurred by a late-season attacking surge on the field, San Diego Loyal SC produced an impressive inaugural campaign that came up just short of the postseason. While there have been some key departures from Head Coach Landon Donovan’s lineup that was buzzing at the end of 2020, the new arrivals should keep SD Loyal on course for a first postseason appearance this year.

Maybe the most notable departure is that of former U.S. Men’s National Team forward Rubio Rubin, who notched five goals in the final stretch of the season, now at Real Salt Lake in Major League Soccer. To replace him, San Diego has brought in the Championship’s third-leading goalscorer all time in Corey Hertzog, whose 67 goals rank only five back of second-placed Jorge Herrera. Also new to the attacking corps are Niki Jackson, formerly of the Colorado Rapids, and Ben Spencer.

The club has made notable additions in midfield, too, with Jack Blake arriving from Real Monarchs SLC to join key returning players Collin Martin, Charlie Adams and Alejandro Guido – now signed to a permanent deal after his time on loan from Los Angeles FC in 2020. If the defense continues its solid performances from a year ago – and with the addition of two-time Championship All-League selection Thomas Vancaeyezeele, it should – SD Loyal could be a serious threat when the postseason arrives. 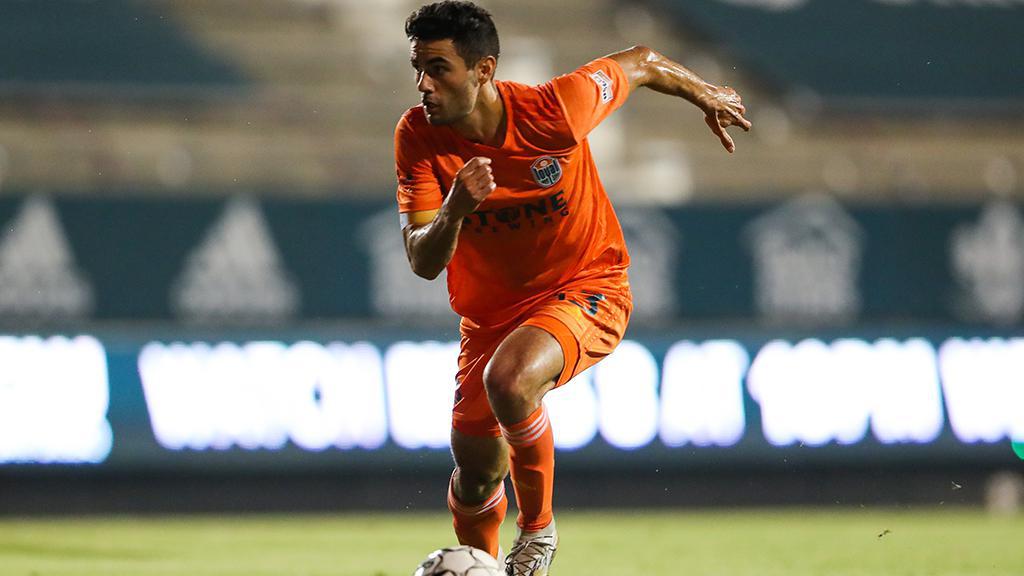 Now a permanent addition to the SD Loyal squad, Alejandro Guido notched two goals and two assists in five appearances a season ago and will be looking for more in the 2021 campaign. | Photo courtesy San Diego Loyal SC 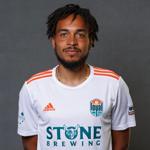 In three seasons with Pittsburgh Riverhounds SC, Thomas Vancaeyezeele produced consistency on the back line that quickly vaulted him into the company of the league’s elite defenders. Selected to the Championship’s All-League Team in each of the past two seasons, SD Loyal will be hoping for more of the same from the 26-year-old, who has also seen international duty for French Guiana since turning pro. If Vancaeyezeele delivers, he’ll once again be in the picture for end-of-season honors. 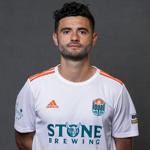 While Rubio Rubin may have grabbed the spotlight for his late-season performance with San Diego Loyal SC last year, flying slightly under the radar was the work put in by Alejandro Guido. The San Diego native, whose professional career began just across the Mexican border with Xolos de Tijuana, recorded two goals, two assists and four Key Passes in five appearances for SD Loyal in 2020. That pace will be hard to replicate, but the playmaking potential Guido brings could be huge over a full season in his hometown club’s colors. 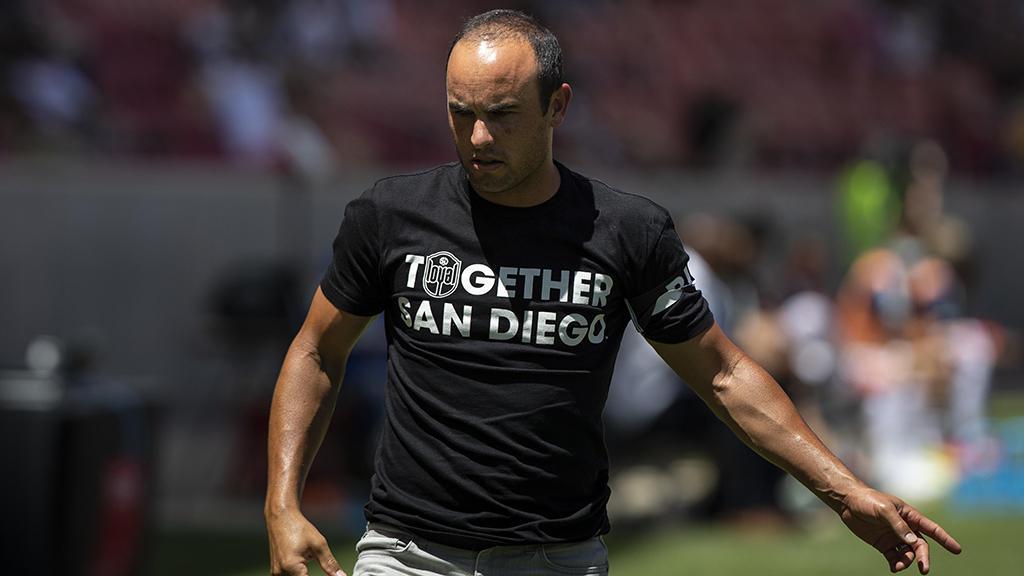 San Diego Loyal SC Head Coach Landon Donovan put together an impressive expansion season from the sidelines and will be aiming for the club's first postseason appearance in 2021. | Photo courtesy Real Monarchs SLC 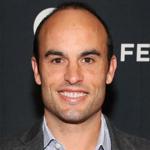 For the co-leading scorer in U.S. Men’s National Team history, Head Coach Landon Donovan’s first San Diego Loyal SC lineup proved adept defensively as it finished with five shutouts in 15 games in its inaugural season. Finding a more consistent attacking threat this year should be the next step in SD Loyal’s evolution, and could see Donovan rise the ranks among the bright young coaches under the age of 40 in the league.

108San Diego Loyal SC recorded only 108 Key Passes in the Championship’s 2020 regular season, the fewest of any club in the league. The permanent arrival of Alejandro Guido and addition of players like Jack Blake should help that number significantly and give forward like Corey Hertzog the opportunities they need to thrive in front of goal. 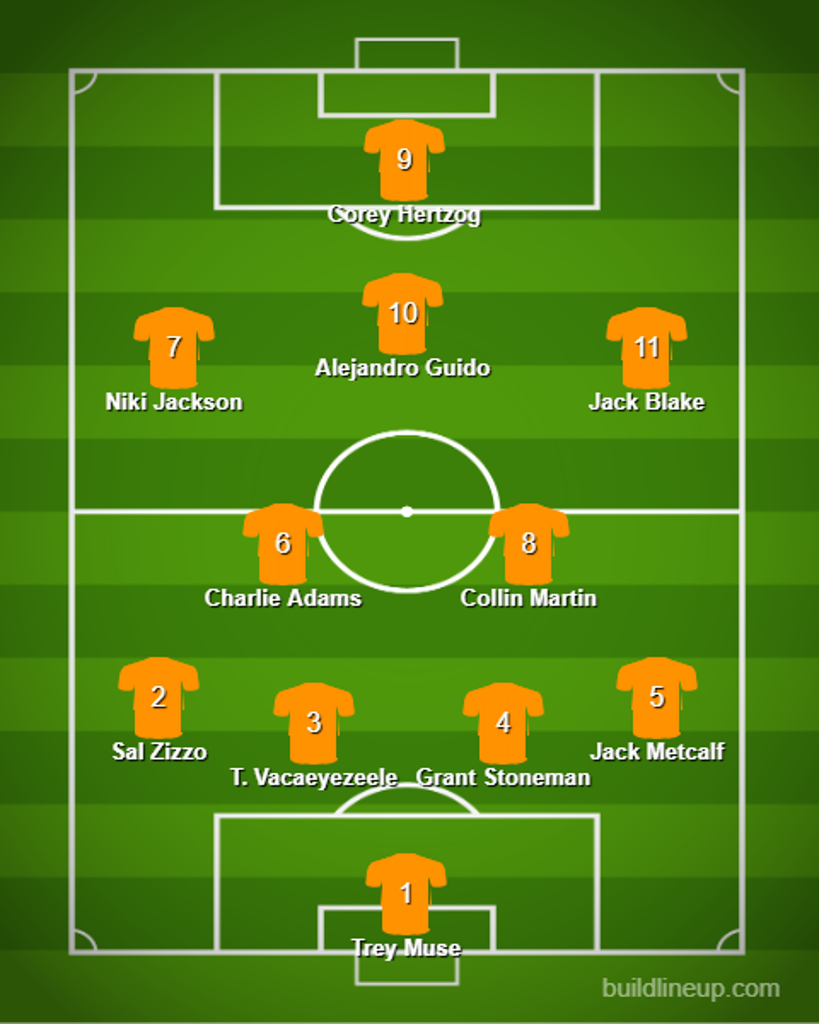