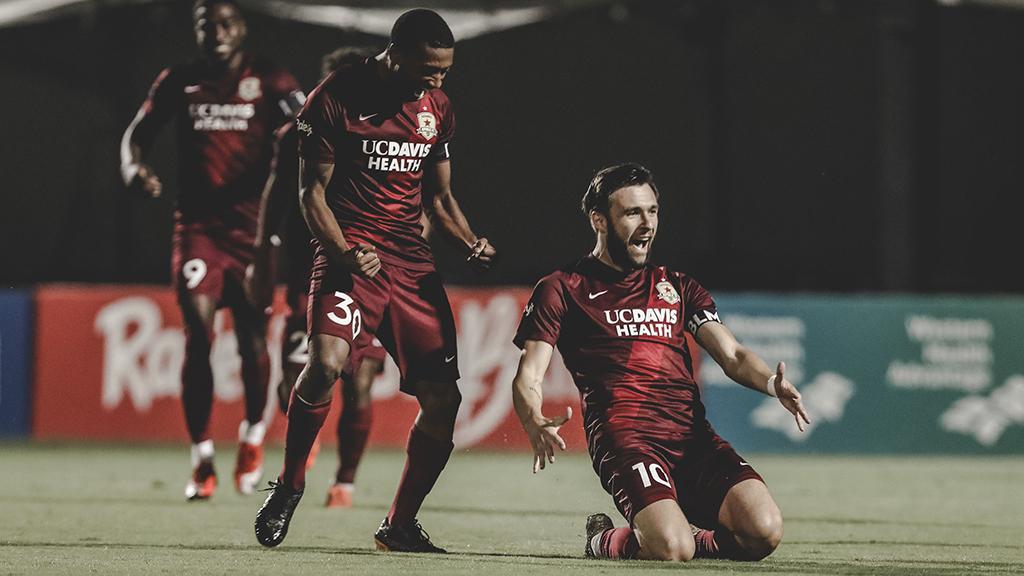 Sacramento Republic FC reached the postseason for the seventh consecutive season in 2020, but the club’s search for silverware remained elusive as it was eliminated at the first hurdle in somewhat controversial circumstances by Phoenix Rising FC in the Western Conference Quarterfinals. After an influx of experienced talent this offseason, though, Head Coach Mark Briggs’ side could prove the biggest in-division challenger to end Phoenix’s reign at the top.

Leading the new arrivals are a pair of strong central midfielders, with Fatai Alashe and Luis Felipe Fernandes both arriving after most recently competing in Major League Soccer. Also new is Tucker Bone, who impressed last season with Reno 1868 FC, and Finnish attacking midfielder Petteri Pennanen. They’ll join experienced veteran Jaime Villarreal and Andrew Wheeler-Omiunu in the center of the park.

There’s a familiar returnee on Sacramento’s back line for the new season, too, with Mitchell Taintor back in the fold after a season at San Antonio FC. The defense also added Duke Lacroix from the Charlotte Independence, who has developed into one of the better two-way full backs in the league. With the returning Jordan McCrary and Hayden Sargis – who last year was nominated as a Finalist for the Championship’s Young Player of the Year award – and the familiar trio of Kharlton Belmar, Cameron Iwasa and Darisuz Formella up front, this should be a contending side once again.

Petteri Pennanen, Midfielder: Former Finnish U-21 international has made more than 325 professional appearances

Duke Lacroix, Defender: Strong two-way performer out wide will add to back line 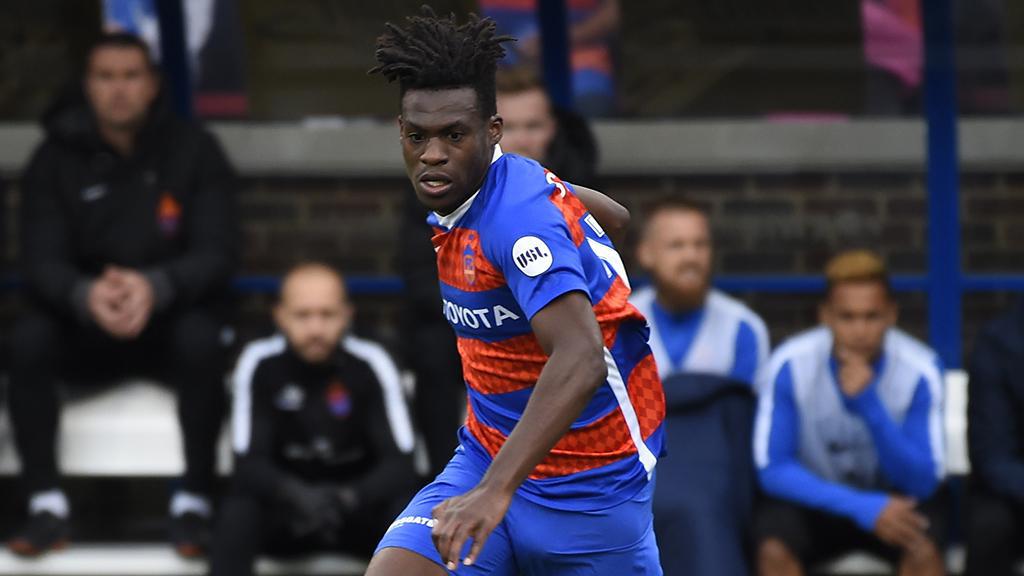 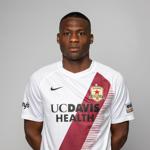 Most recently part of Columbus Crew SC’s 2020 MLS Cup-winning squad, Fatai Alashe brings a depth of experience to Sacramento’s midfield that should help the side win and retain possession throughout this season. The 27-year-old Michigan native is no stranger to Northern California’s soccer scene, having begun his MLS career with the San Jose Earthquakes, and his performance could be a major indicator of how Sacramento’s season as a whole is going. 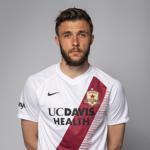 After a quiet first season in Old Glory Red, Polish forward Dariusz Formella broke out in his second campaign to lead the team with eight goals in 14 appearances last year. Maintaining that pace for a full season should now be the objective for the 25-year-old, who will have ample support from Sacramento’s all-time leading scorer Cameron Iwasa and newly-minted Grenada international Kharlton Belmar this season. 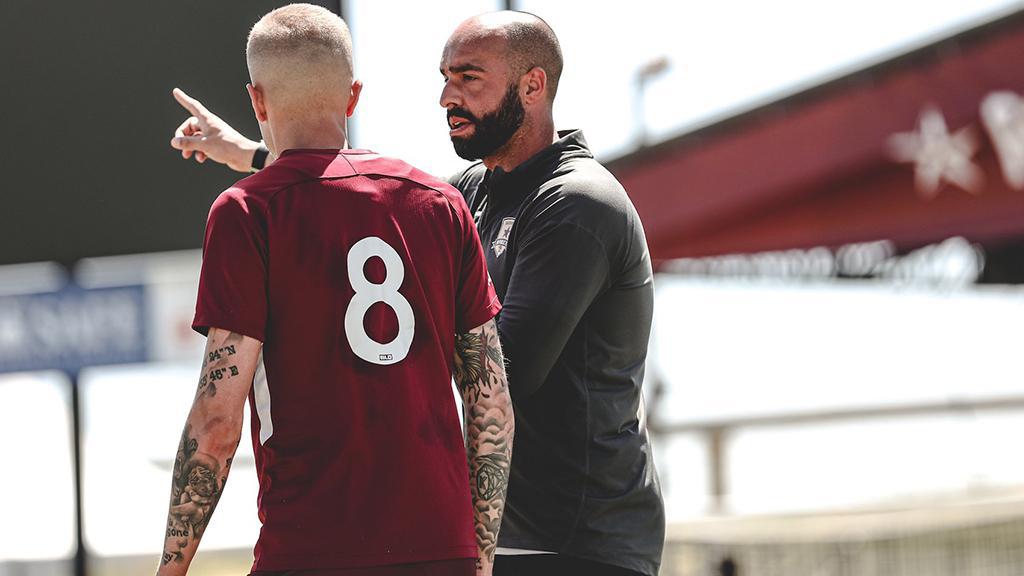 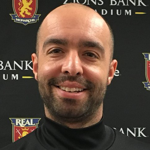 In Mark Briggs’ first season at the helm, Sacramento proved one of the most difficult teams to beat in the Championship, falling only twice in the regular season and in extra time in the playoffs. The next step – one that will put Sacramento firmly in the title picture – is to record more victories over draws after a 2020 season that saw the side win eight and draw six times in the regular season. If Briggs’ side can accomplish that, then the promise of silverware awaits.

10 Sacramento Republic FC was one of the better sides in the Championship at recovering from deficits in 2020, gaining 10 points from losing positions in the regular season. While every team would rather play from the front, the resolve Republic FC has shown previously could be a very valuable trait this season. 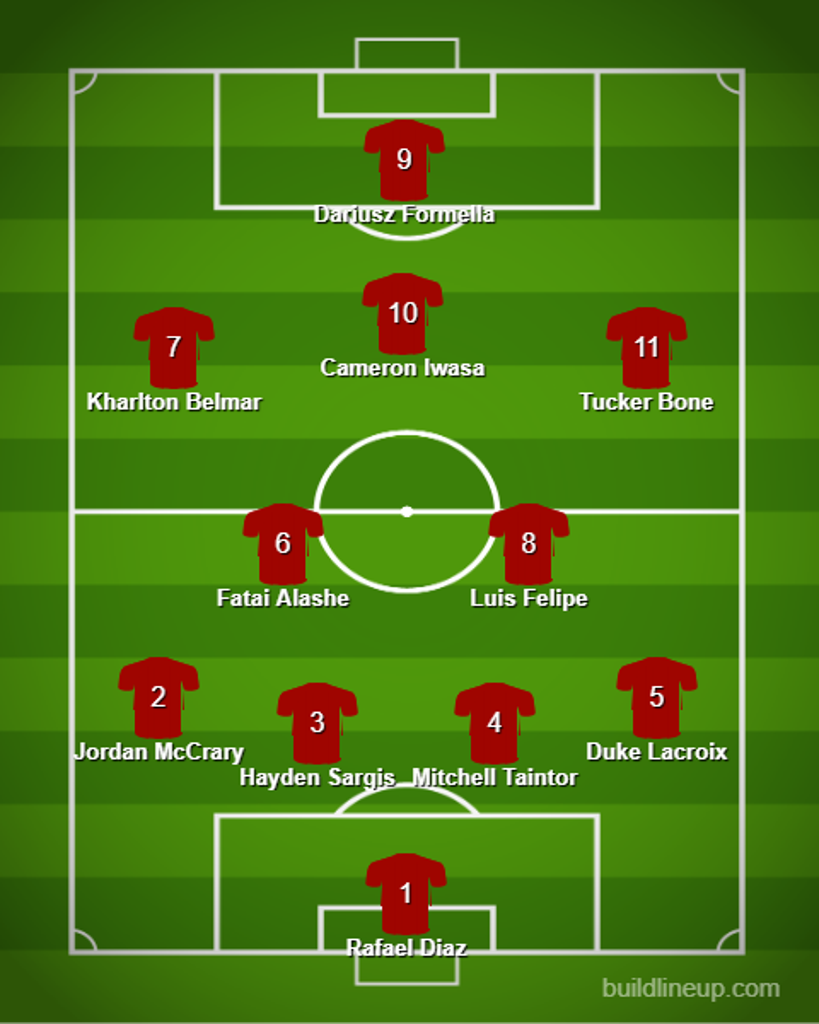