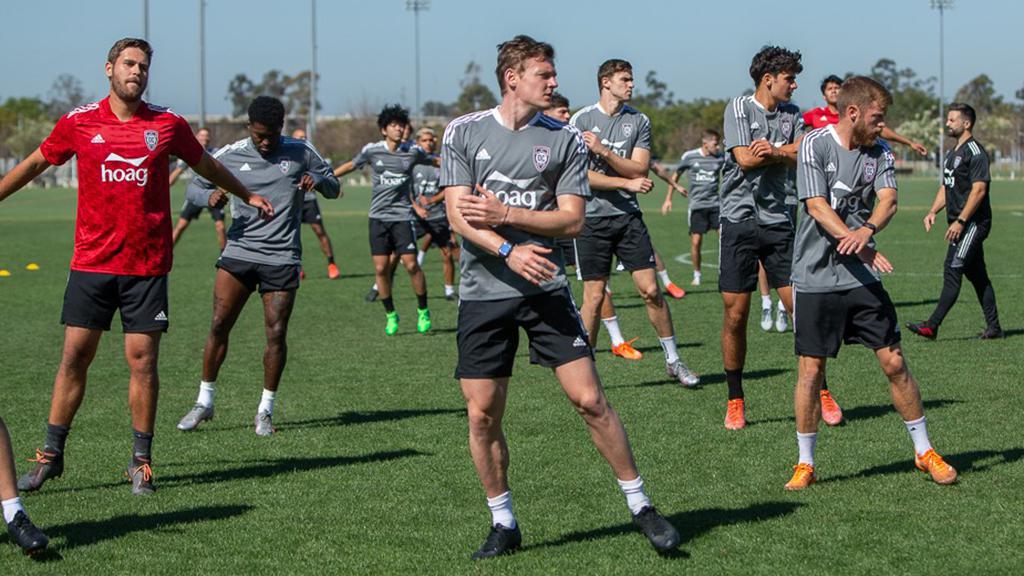 After missing out on the postseason in the 2020 season, Orange County SC returns with a revamped attacking corps that could produce a title-challenging squad. | Photo courtesy Orange County SC

Orange County SC entered 2020 with high expectations, but a lackluster attack and defeats in five of their final seven games of the regular season left the side on the outside of the playoff field, a defeat to the LA Galaxy II closing the door on the season with a game to play. The expectation will be for a bounce-back this season, and the side has been aggressive in retooling its attack to try and contest for top spot.

One of those will be a familiar face as Thomas Enevoldsen returns after spending the COVID-19 pandemic in his native Denmark on loan with Hobro IK. A finalist for the Championship’s MVP award in 2018, Enevoldsen will be joined by Adam Jahn, who is set to spend the season with Orange County on loan from Major League Soccer after his release by Atlanta United FC during the offseason. Also arriving is 2019 USL League One Golden Boot-winner Ronaldo Damus, and Finnish forward Eero Markkanen, who at 6-foot-5 could be a serious handful for opposing defenses.

One key piece Orange County will have to replace is the departed Aodhan Quinn, now with division rival Phoenix Rising FC. His creativity could be replaced by former New Mexico United attacking midfielder Chris Wehan, who alongside former Reno 1868 FC defender Brent Richards make for two major additions to their respective parts of the field. Expectations, then, remain high, and this time OCSC will be aiming to come through.

Adam Jahn, Forward: After season in Atlanta, powerful forward will be aiming for a big season

Brent Richards, Defender: Stellar two-way full back has been among Championship’s best in recent years

Frederick Due: Signed with Sandefjord (Norway) 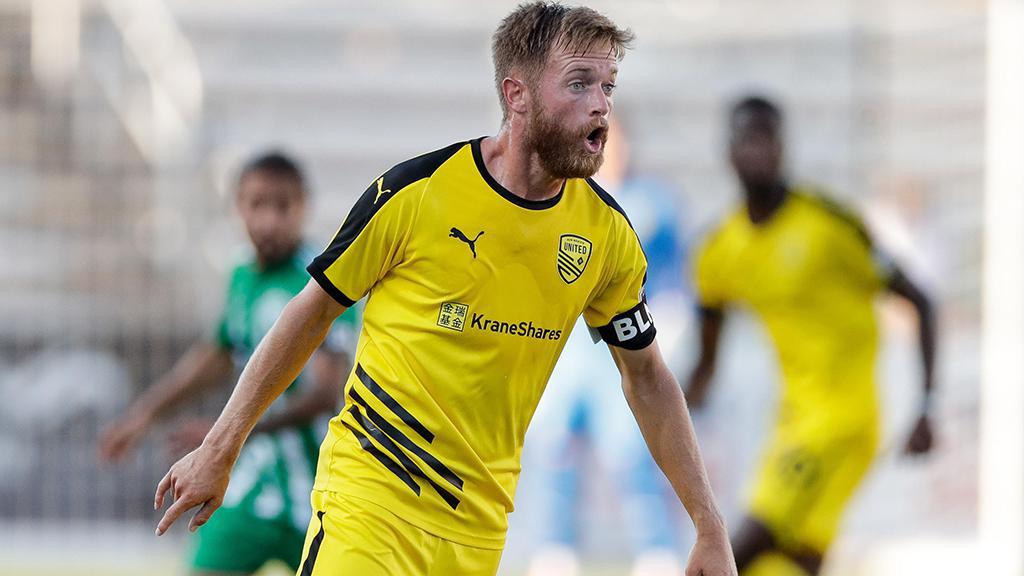 Chris Wehan has recorded more than 50 combined goals and assists in his first four seasons in the Championship, and now is set to lead hometown club Orange County SC after his offseason move from New Mexico United. | Photo courtesy Steven Christy / OKC En 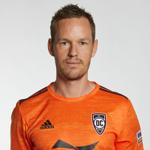 Orange County’s struggles in front of goal – which saw them score only 18 goals in 16 games – did leave the thought of how their season might have gone had Thomas Enevoldsen been available upon the resumption of the season. The Danish veteran scored 33 goals in his first two seasons in the Championship, posting a 21.3 percent shot conversion rate – well above OCSC’s 11.8 percent mark in 2020. His return along with more attacking pedigree could propel Orange County to big things. 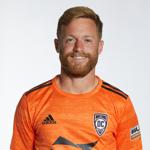 A native of Orange, Calif., Chris Wehan returns home for his fifth season in the professional ranks after making his case to be considered among the best attacking midfielders in the Championship. The 2017 Championship Rookie of the Year with Reno 1868 FC, Wehan has recorded 28 goals and 25 assists in 83 regular-season appearances, and led New Mexico United to back-to-back postseason berths in its first two years. OCSC fans will be hoping their native son can deliver the same for them. 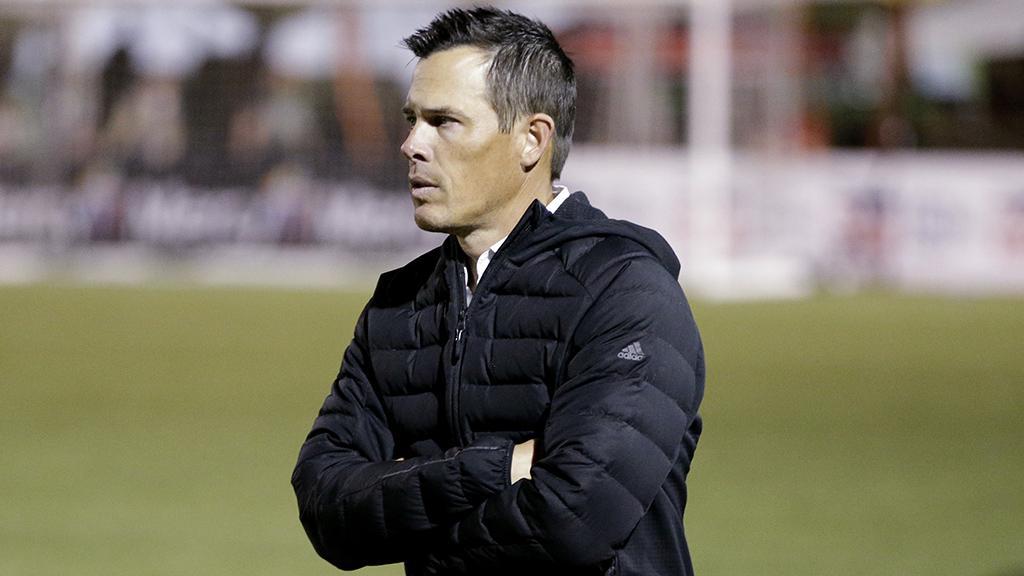 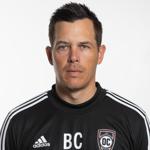 Since taking charge on the sideline at Orange County for the 2017 season, Head Coach Braeden Cloutier has consistently produced quality sides that play an attractive game. Last season’s struggles in front of net were puzzling – it wasn’t as though OCSC lacked chances, ranking sixth in the Championship with a mark of 28.23 Expected Goals according to American Soccer Analysis. Cloutier’s side should be ripe for a turnaround and give their coach a chance to navigate a postseason run.

1 Orange County attacking midfielder Brian Iloski finished second in the Championship with 39 Key Passes and third with eight Big Chances Created in the 2020 regular season but recorded only one assist for the season. Finding a way to capitalize on the club’s creativity will be a must for the new attacking corps at Championship Stadium. 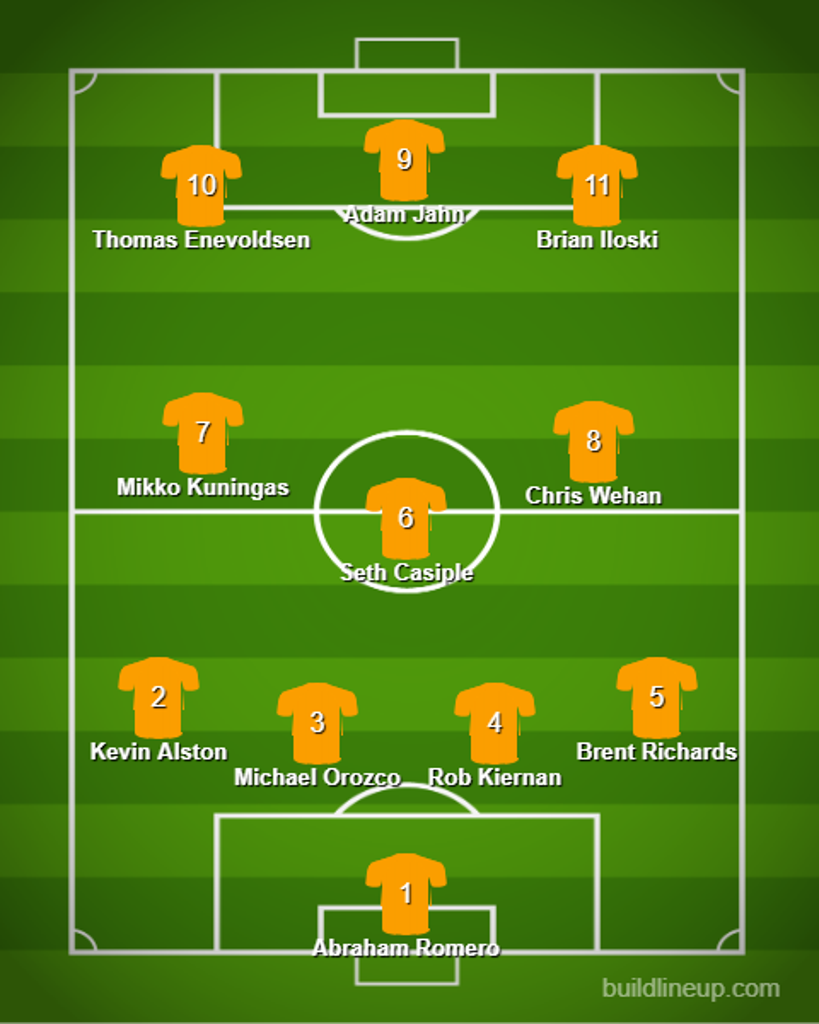