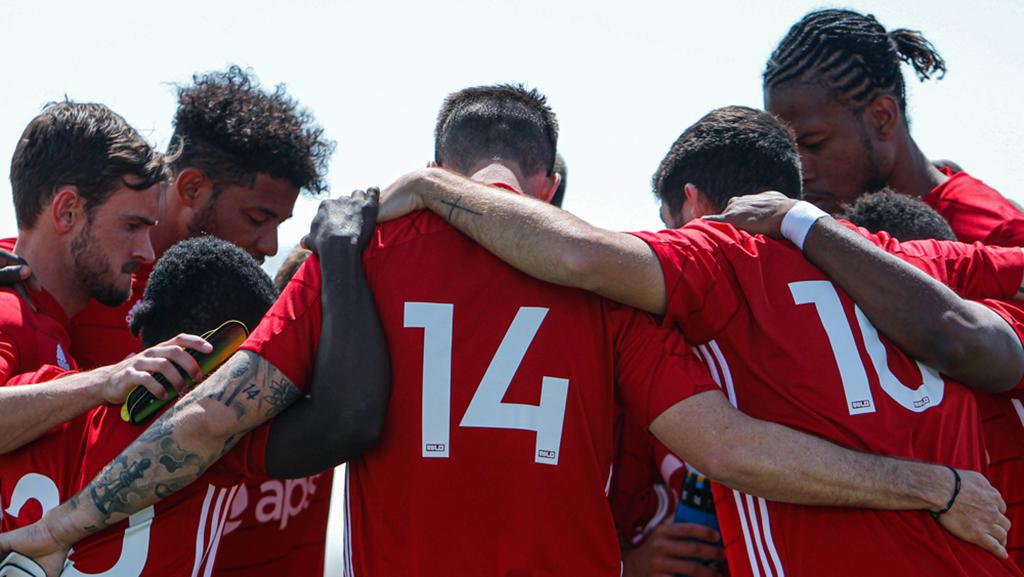 Phoenix Rising FC claimed the Western Conference Title for the second time in three seasons, and while they were made to work hard for their success – being taken to penalty shootouts twice and extra time in all three postseason contests – on paper the club will enter the new season as the favorites to reach the USL Championship Final from the conference.

What will remain consistent, though, is the likely output of Phoenix’s attack. Led by now two-time Championship Most Valuable Player Solomon Asante, Rising FC also got strong production from newcomer Rufat Dadashov in his first year at the club, while Santi Moar will have the chance to build on what was an excellent second half of the campaign that saw him end with eight assists across the regular season and playoffs. Add in the arrival of Aodhan Quinn from Orange County SC and the club’s new home at Wild Horse Pass should be one of the toughest places to visit once again this season.

Andre Rawls, Goalkeeper: Loanee from the Colorado Rapids could compete with Zac Lubin for starts 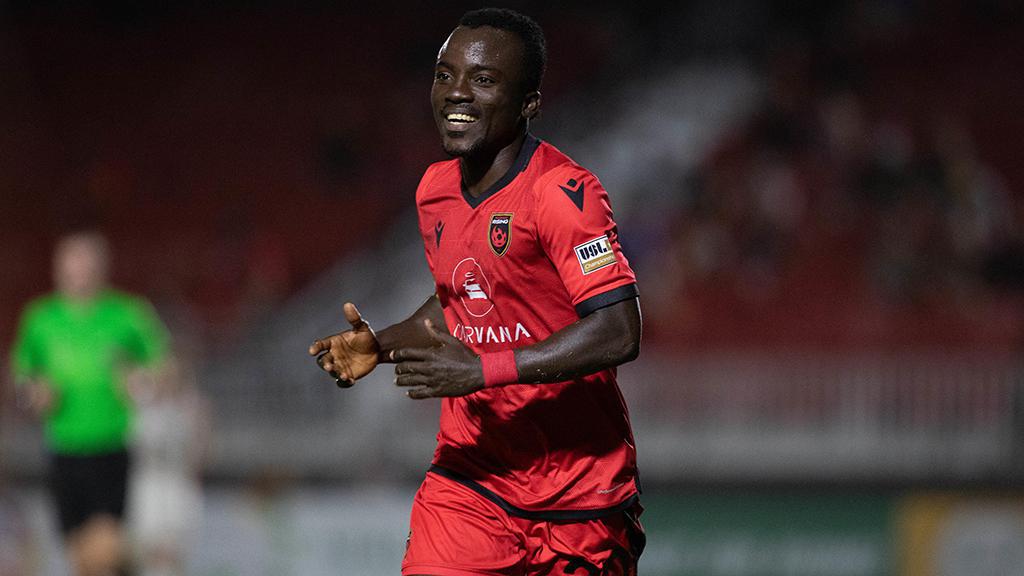 The second two-time winner of the Championship's Most Valuable Player award, Solomon Asante has been Phoenix Rising FC's talisman since he arrived at the club prior to the 2018 season. | Photo courtesy Grace Stufkosky / Phoenix Rising FC 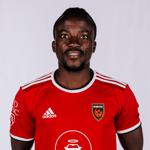 There have been several notable contributors to Phoenix Rising FC’s success over the past three seasons, but none more consistent than Solomon Asante. The Ghanaian forward has recorded 41 goals and 34 assists in 78 regular-season games over the past three seasons, and last year came through in the postseason with two crucial goals on the side’s run to the Western Conference Title. Voted the Championship’s Most Valuable Player for a second consecutive year, Asante will be front and center once again in 2021. 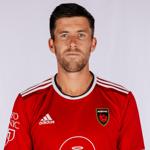 The arrival of Aodhan Quinn at Phoenix Rising FC could feel like an example of the rich getting richer in the Western Conference with the former Championship MVP Finalist bringing a tremendous resume to the desert. A centerpiece for Orange County SC over the past three seasons, Quinn’s ability to create from midfield – both in open play and from set pieces – has put him among the best in the Championship. Working in Phoenix’s attacking system could produce more big numbers – and success – for the California native. 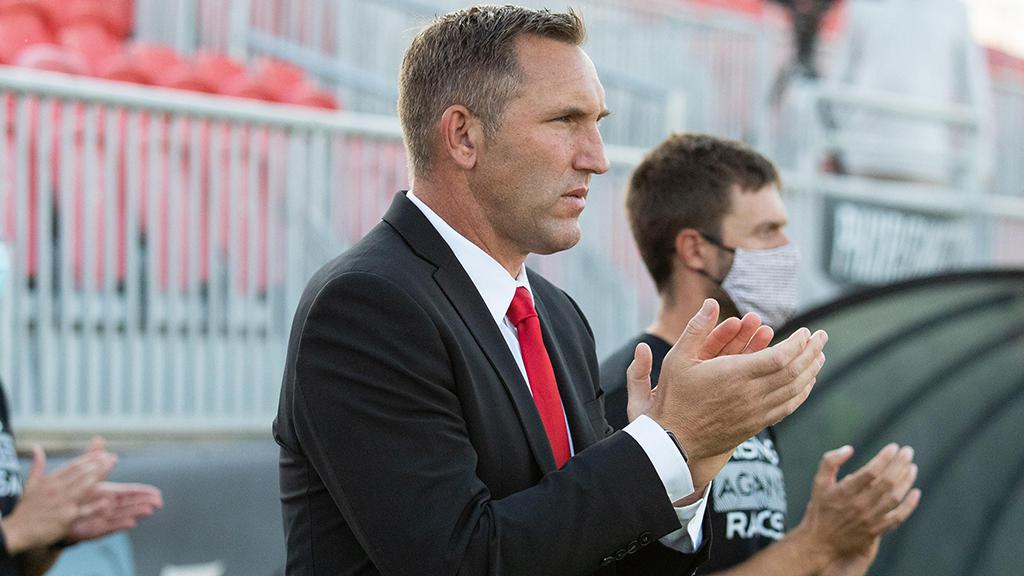 Phoenix Rising FC Head Coach Rick Schantz is looking for the club's fourth piece of silverware in four seasons at the helm, with the ultimate goal of winning the USL Championship Final at the top of the list. | Photo courtesy Grace Stufkosky / Phoenix Ris 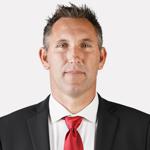 Since taking the reins on the sideline as an interim appointment midway through the 2018 season, all Rick Schantz has done is lead Phoenix Rising FC to silverware at the end of every campaign. While blessed with some outstanding on-field talent, Schantz has harnessed those abilities to produce maximum effect, winning 46 of 69 regular season games since his appointment. The only thing that remains is to lift the trophy at the USL Championship Final, which will be firmly in Schantz and Rising FC’s sights this year.

29.86 Since the start of the 2018 Championship regular season, Phoenix Rising FC has outperformed its Expected Goals total by 29.86 goals, tallying 192 times, excluding own goals. Continuing that rich vein of form in front of net will be a key to sustained on-field success this year. 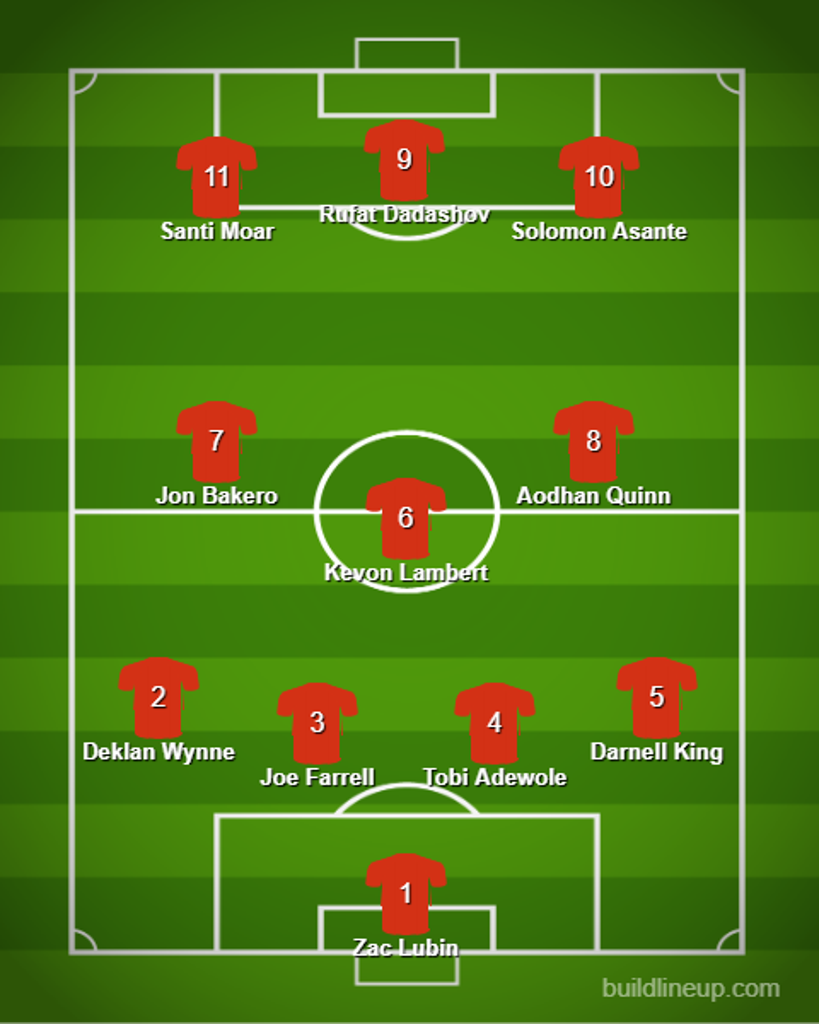