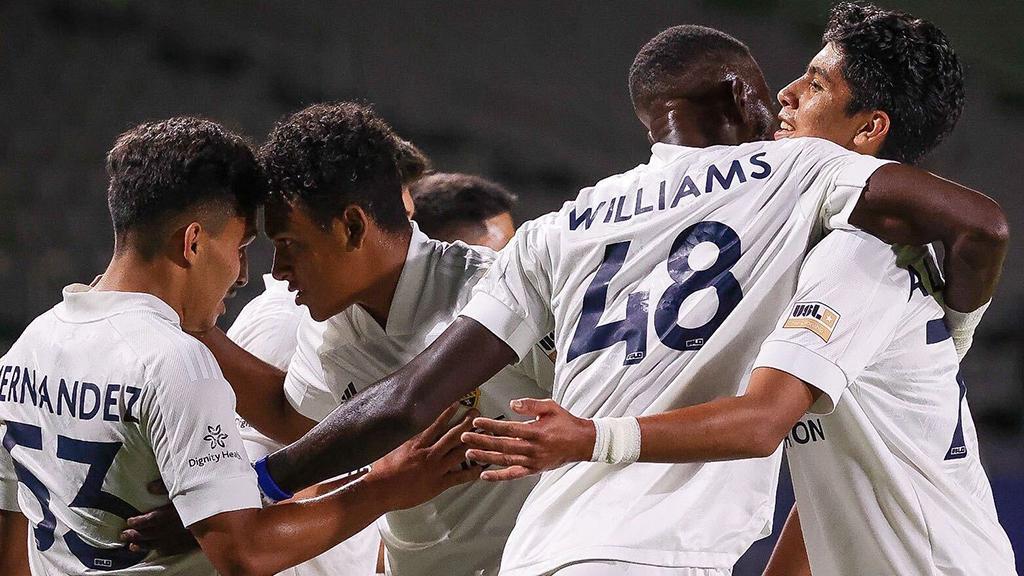 The LA Galaxy II held their nerve impressively down the final stretch of the 2020 regular season to earn a postseason berth, and have some intriguing new faces for the new campaign. | Photo courtesy LA Galaxy II

It may have flown under the radar at the time, but the LA Galaxy II’s progression to the USL Championship Playoffs for a second consecutive season showed the progression and nerve of the club’s squad to hold off its more experienced counterparts in California over the course of the season. Clutch goals in matchups against San Diego Loyal SC and Orange County SC in the final month of the season saw Los Dos finish second in the group, and while their postseason journey wasn’t long, it did show the promise many in the club have.

Leading the way in that category is defender Mauricio Cuevas, who having just turned 18 might be on the verge of making a big step forward in his career in the coming year. The full back posted impressive numbers on the back line, and while Los Dos’ defense wasn’t always reliable, it did also feature other notable youngsters like Jalen Neal – now signed to a Galaxy First Team contract this offseason.

The other breakthrough performer was in attack, with Augustine Williams scoring a career-best 13 goals to take Championship All-League First Team honors. More could come from the forward, who earned his first call-up to the Sierra Leone National Team this offseason, but there will also be a spotlight shining bright on two players in Alex Alcala and Miguel Avalos whom both currently are part of Mexico’s Youth National Team program. 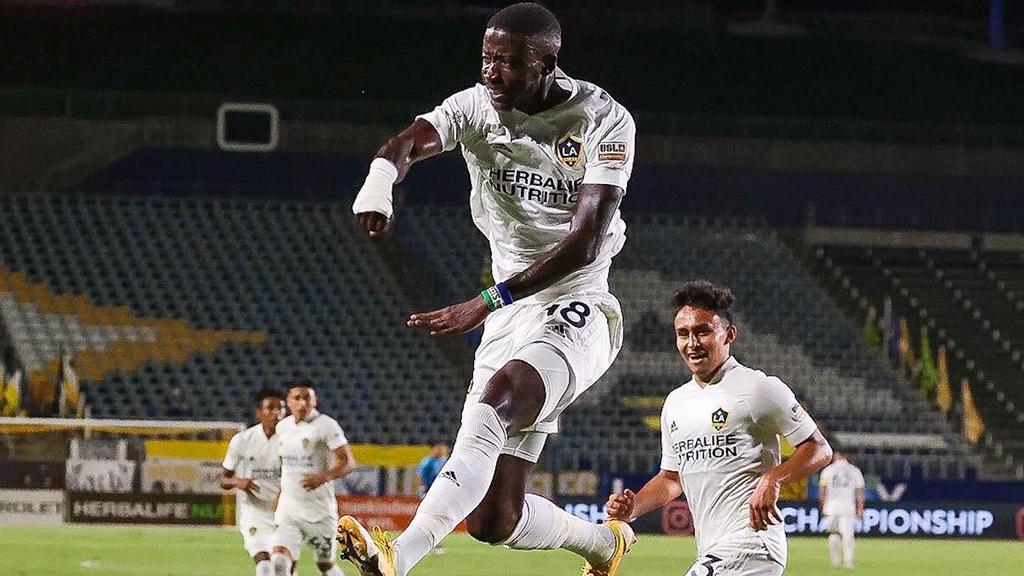 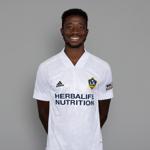 Augustine Williams produced a breakout campaign with 13 goals to lead the Galaxy II to the postseason, claiming the Championship’s Player of the Month award for the final month of the season after a torrid stretch in front of goal powered the side’s success. That was also rewarded with Championship All-League First Team honors, and a first call-up by Sierra Leone, both achievements the 23-year-old will be eager to build on in his third season with Los Dos. 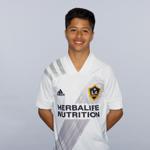 When you’ve trained at both La Masia with FC Barcelona’s Academy and with Manchester City, your first professional contract is going to turn heads both nationally and internationally. That’s the resume that 15-year-old Alex Alcala brings with him to the Galaxy II, and the expectations that come with it. If Europe is in the Mexico Youth International’s future, there could be plenty of excitement to come in the upcoming season for Los Dos. 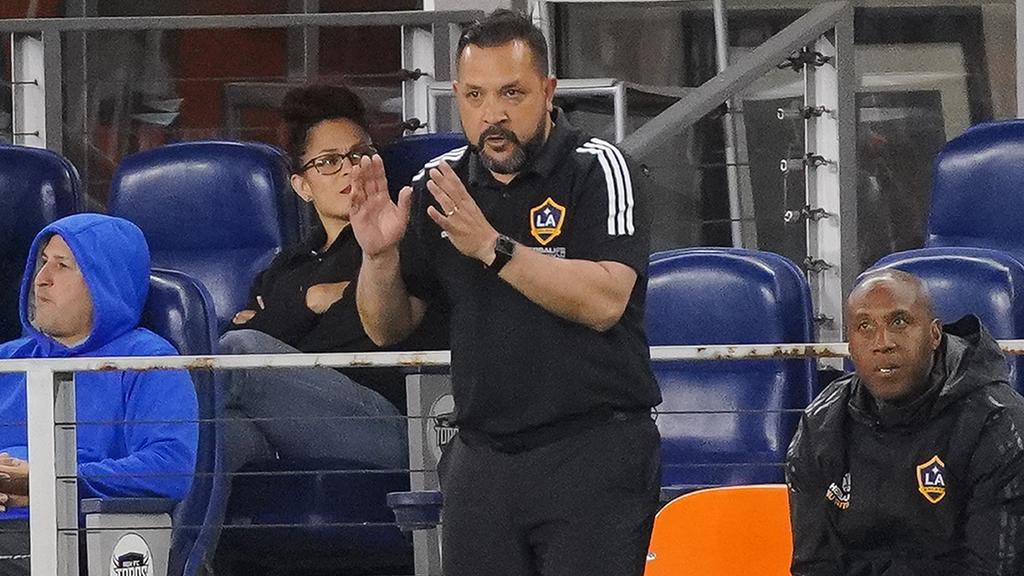 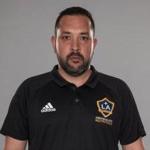 With his experience both on the sidelines in the USL Championship and as an assistant in Major League Soccer, Junior Gonzalez helped steer the Galaxy II back in the direction of the early successes the club recorded as the Western Conference Title winner in its second season in 2015. Finding ways to win in addition to pulling up high-level young talent is an impressive balancing act, and one that Gonzalez is doing impressively well.

-3The Galaxy II were the lone side to reach the 2020 USL Championship Playoffs with a negative goal differential in the regular season. If Los Dos are going to make it three successive trips to the postseason, they’re likely going to need to improve that number after conceding 32 goals in 16 games last campaign.