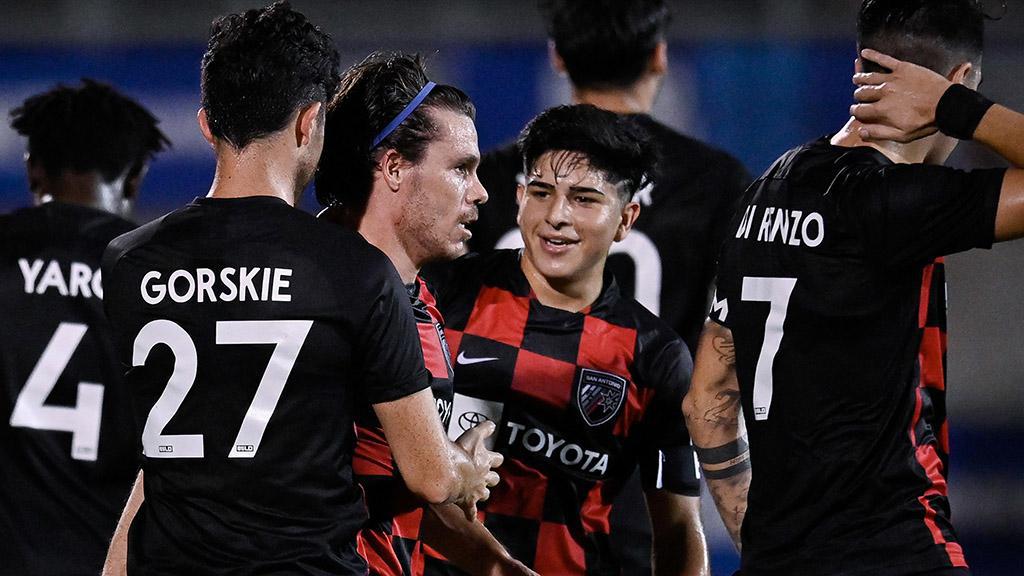 After finishing on top of its group in 2020 to return to the postseason, San Antonio FC will be looking for more in the upcoming campaign. | Photo courtesy Darren Abate / San Antonio FC

San Antonio FC’s 2020 regular season was an unequivocal success, which saw the club return to the USL Championship Playoffs in impressive fashion while finishing tied for the best defensive record in the Western Conference. Now the task for Head Coach Alen Marcina’s side will be to build on that success with a good collection of reinforcement having arrived at Toyota Field to replace some key departures.

The biggest gaps SAFC may have to fill will be in attack, where Luis Solignac led the side with eight goals last season before ending up with El Paso Locomotive FC for the new season after a brief sojourn in Chile. 2019 Championship Young Player of the Year Cristian Parano has also moved on, signing with Portuguese top-flight club F C Paços de Ferreira.

The club’s other young starlet, homegrown produce Jose Gallegos, is set to be back for the new season, although the potential of a move to Europe beckons after his two-week training stint with Bundesliga powerhouse Bayern Munich in March. There is plenty of new talent to move into the starting lineup should Gallegos depart midseason, though, with midfielders Chris Lema, Cam Lindley and Marcus Epps being joined by forward Justin Dhillon and Santiago Patino as part of the club’s new recruits.

Sam Gleadle, Defender: Had standout season in 2020 for Reno that led to opportunity with Minnesota United FC

Axel Sjoberg, Defender: 6-foot-7 center back will bring MLS experience to back line 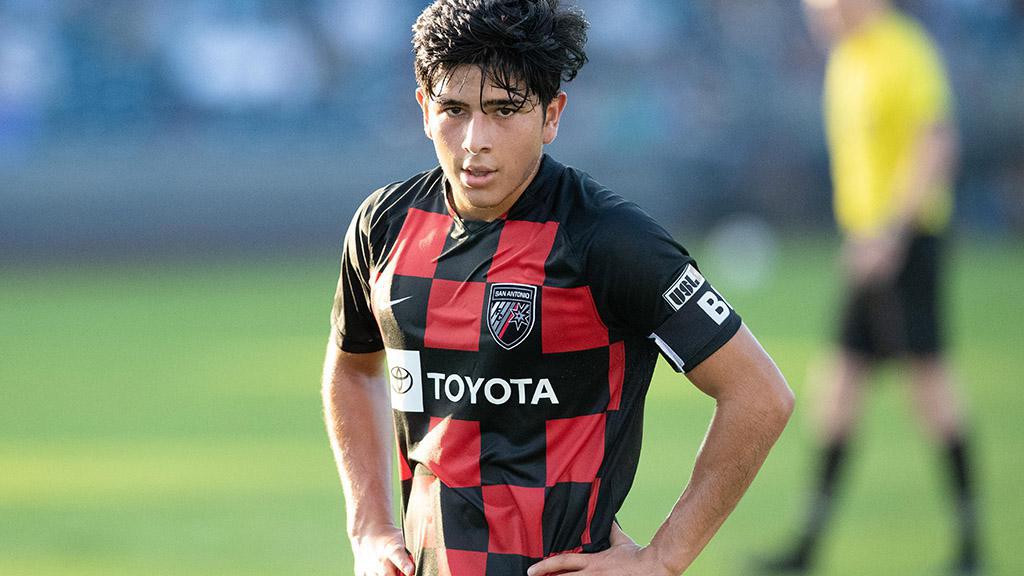 Named a finalist for the Championship's Young Player of the Year award in 2020, San Antonio FC's Jose Gallegos has the spotlight firmly trained on him moving into the new season. | Photo courtesy Darren Abate / San Antonio FC 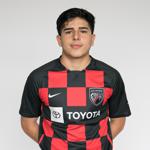 One of the finalists for the Championship’s Young Player of the Year in 2020, the question for Jose Gallegos now is not if he’ll have the chance to move to a European club, but when. The 19-year-old showed massive potential in the Championship a season ago, enough that Bayern Munich brought him in for a two-week training stint in March. With that kind of spotlight on him, if Gallegos starts the season strongly, both he and SAFC are going to have a big decision to make. 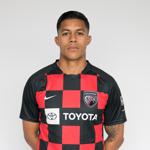 Given what we’ve seen from Daryl Dike in the past 12 months, it’s no surprise that Santiago Patino got the short end of the minutes with Orlando City SC in his first professional season. That said, there was a reason why the Colombian was the third pick of the 2019 MLS SuperDraft and could be a really sharp acquisition for San Antonio. Finding the same groove that saw him score 37 goals for Florida International University collegiately would be a big plus as SAFC looks to replace Luis Solignac’s production up front. 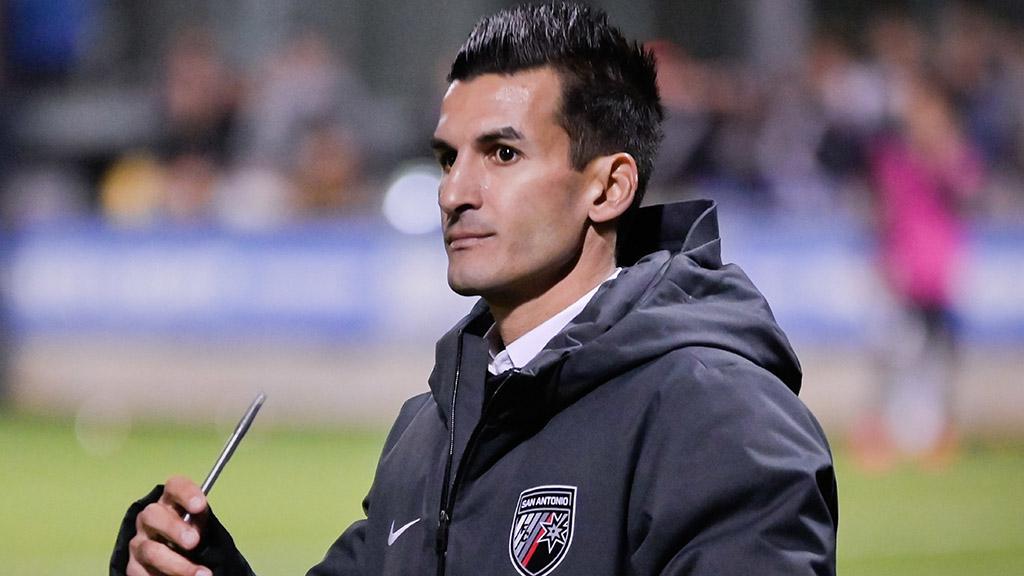 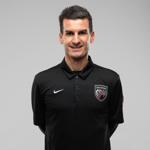 Making the step up from assistant coach in 2019, Alen Marcina guided San Antonio FC impressively in his first season as the club’s Head Coach last year. That shouldn’t come as a big surprise – San Antonio soccer fans will remember the success Marcina had with the Scorpions previously – and his willingness to give the club’s emerging academy talent the opportunity to see First Team action is a strong long-term play for the club overall.

-3.18 Goalkeeper Matt Cardone had a big 2020 season for San Antonio FC, outperforming his Expected Goals Against total of 13.18 as he only conceded 10 goals in 12 appearances. Cardone’s -3.18 differential ranked fifth in the Championship, according to American Soccer Analysis. If the San Antonio native can maintain that high standard this campaign, it should mean another high finish for the side and a shot at a run in the USL Championship Playoffs. 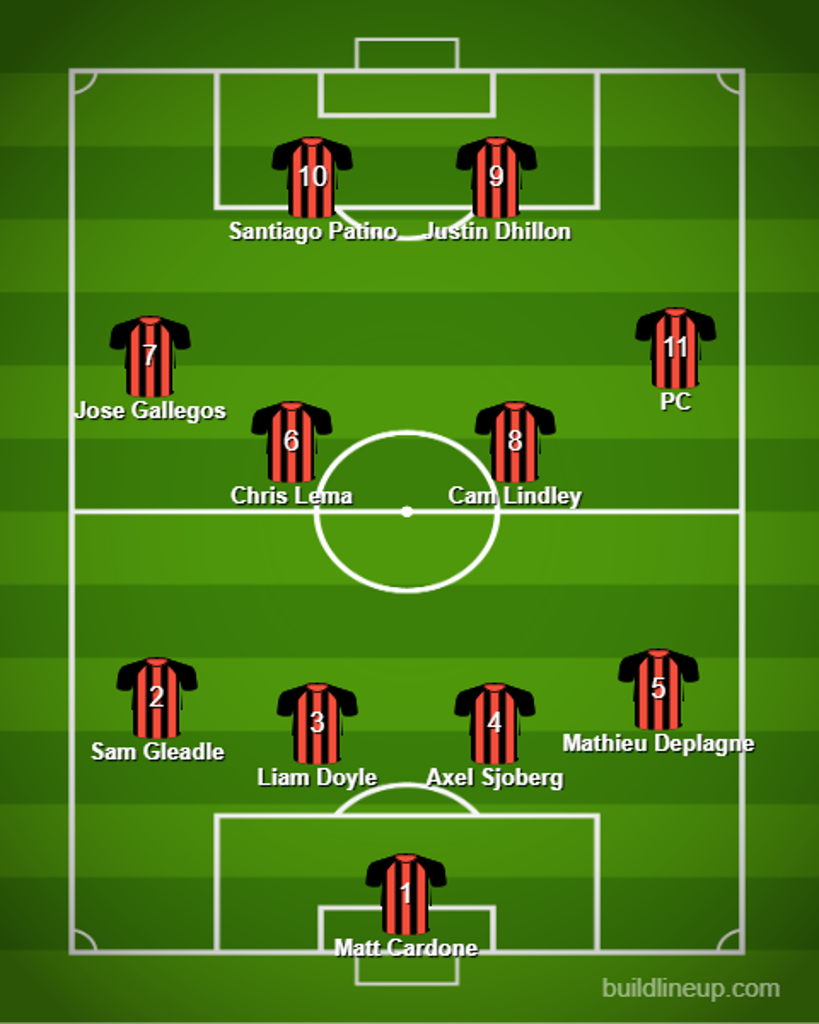