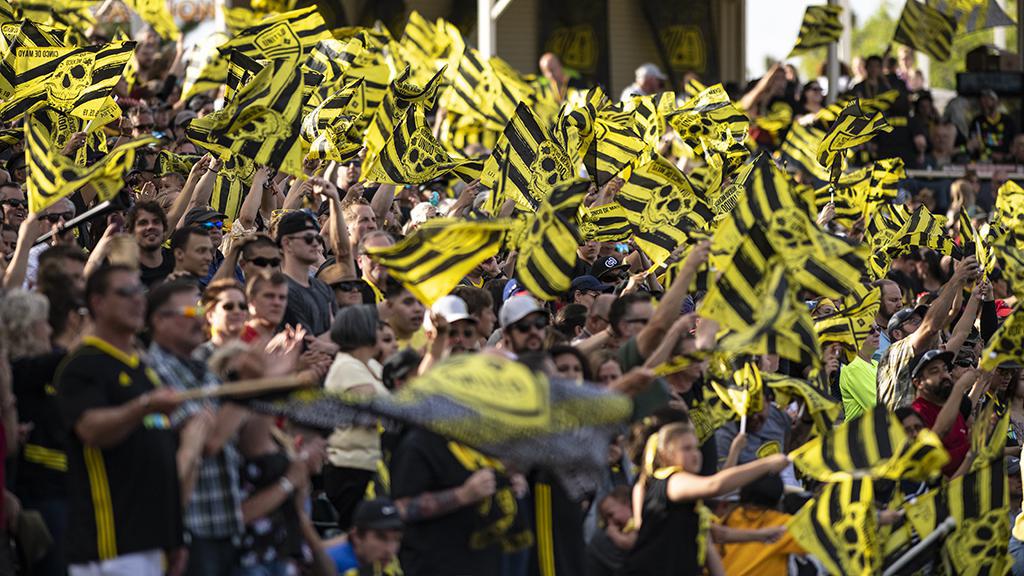 After spending the 2020 Championship season on the road, New Mexico United will be eager to return to action in front of their raucous home fans at Isotopes Park this year. | Photo courtesy Josh Lane / New Mexico United

After reaching the postseason in the club’s inaugural season, New Mexico United took the next step by earning its first victory in the USL Championship Playoffs last season, a remarkable feat given the circumstances it was achieved under. Due to local health and safety restrictions in place across New Mexico, United played its full 2020 campaign on the road, and will be looking forward to returning home to Isotopes Park this year.

A notable contingent of players from the club’s first two seasons will return, too, led by talisman forward Devon Sandoval and fellow New Mexico native Josh Suggs, who enters the 2020 season sitting second in the Championship all-time in minutes played. Also back for another season is attacking midfielder Amando Moreno, who made an impressive impact in his first season, and center back Kalen Ryden, whose stabilizing presence in the back line saw a major improvement in United’s defensive play, and earned Ryden Championship All-League honors.

There are some notable shoes to fill, however, with attacking midfielder Chris Wehan having joined Orange County SC and goalkeeper Cody Mizell making the move to Major League Soccer with New York City FC. There appears to be a contest for the starting goalkeeping position between the returning Philip Beigl and newcomer Alex Tambakis, while new arrivals Brian Brown, Harry Swartz, Ilija Ilic and Isidro Martinez offer a variety of options to fill the gap in production left by Wehan.

Micheal Azira, Midfielder: Veteran midfielder will add experience to the middle of the park 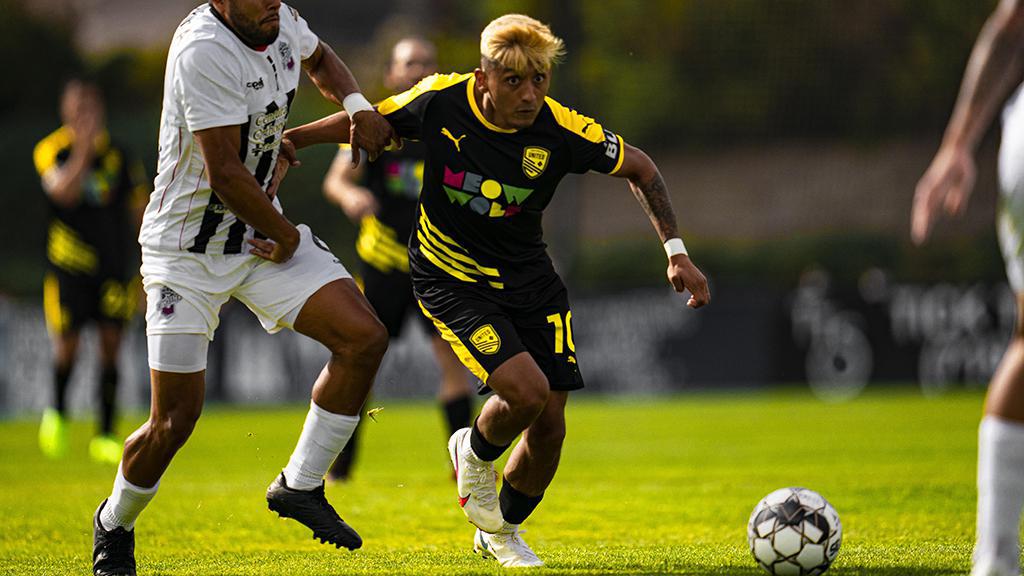 Amando Moreno had a major impact as he joined New Mexico United for the 2020 season and will be looking to lead the side to further success this year. | Photo courtesy Josh Lane / New Mexico United 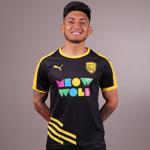 Making the move to New Mexico from the New York Red Bulls organization, Amando Moreno proved an ideal fit for United’s attacking philosophy, finishing second on the team in both goals (6) and assists (4) in 17 appearances. Moreno’s ability to find space and then make the right decision on the ball is going to be key for United to maintain its upward trajectory this season, but from all appearances he’s already beginning to develop a good understanding with some of the newcomers to the squad this preseason. 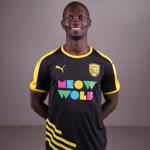 A former Championship Final-winner in 2012 with the Charleston Battery, Micheal Azira used that start to his career to propel him to the next level. With 130 regular-season appearances in Major League Soccer, he now joins New Mexico United for what could be the final move of his career. At 33 years old, Azira will bring a veteran presence to United’s midfield alongside Juan Pablo Guzman that will help protect the back line, but the former Ugandan international will also move possession effectively to get New Mexico on the attack. 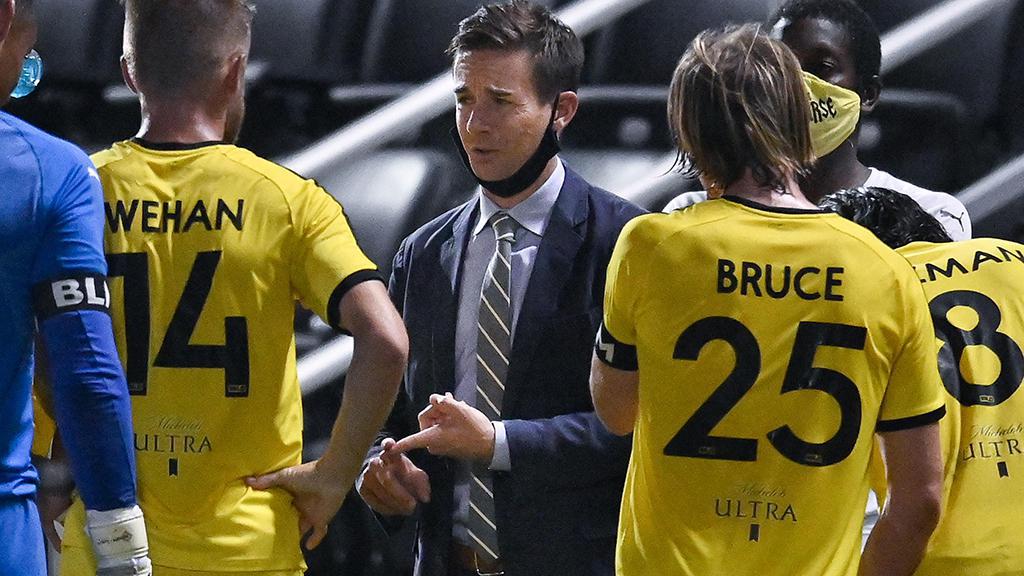 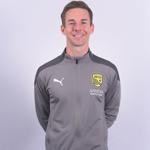 New Mexico Head Coach Troy Lesesne has made his mark quickly in his first Head Coaching position, with United’s aggressive style of pressing play making for highly entertaining contests as well as bringing the team success. One of the graduates of the USSF Pro License Course in 2020, Lesesne will be aiming to keep his side on the front foot and continue its progression into the top echelon of title-contenders in the club’s third season.

5.54New Mexico United’s defense outperformed its Expected Goals Conceded by 5.54 goals in 2020 according to American Soccer Analysis, conceding only 16 times in 15 regular-season games against a 21.54 Expected Goals Conceded mark. Finding ways to further limit opposing opportunities and move into the top tier defensively is likely the club’s next step to title contention. 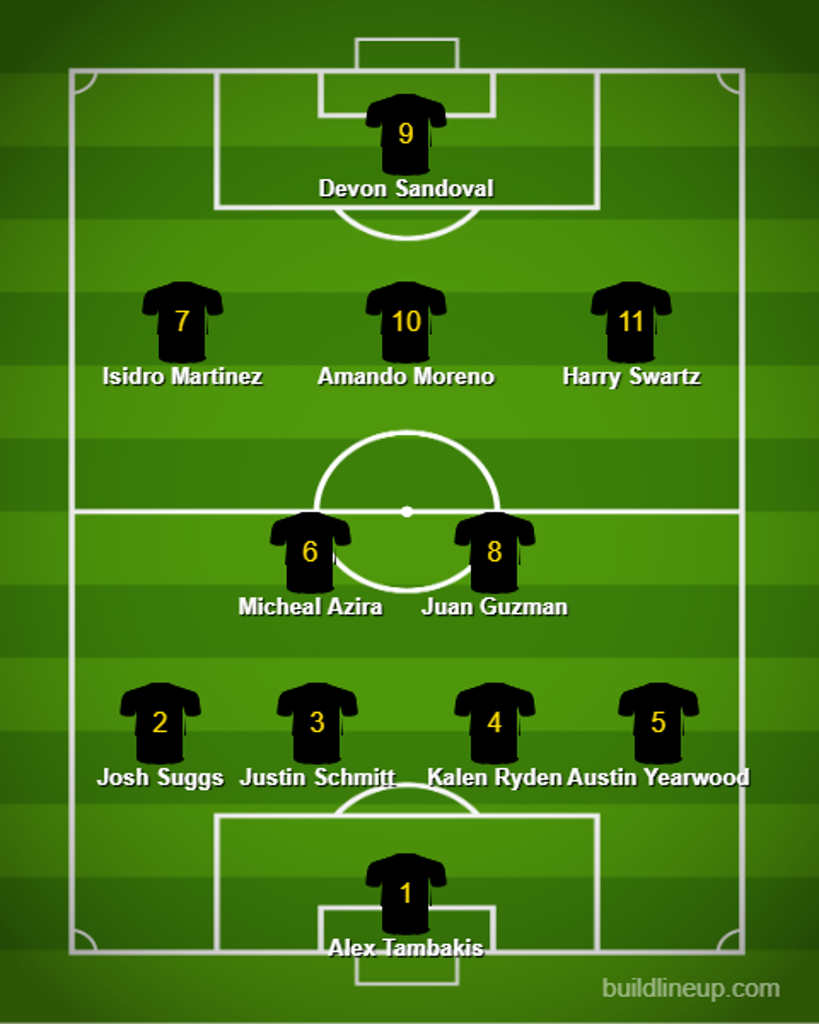