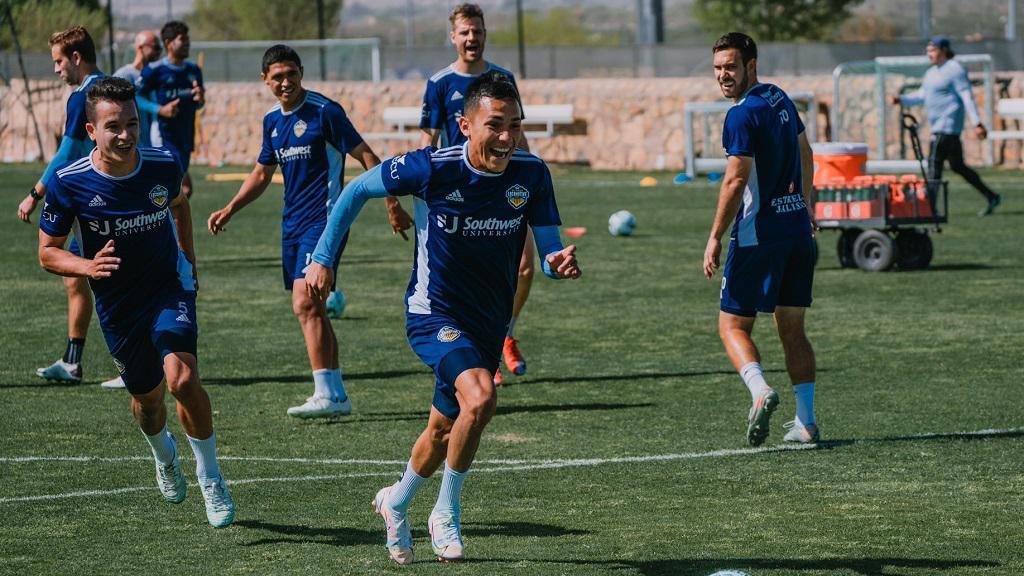 With back-to-back Western Conference Final appearances in the club’s first two seasons, there has been plenty to admire about the way El Paso Locomotive FC has performed under Head Coach Mark Lowry, where the team’s ability to produce results when it needs them most has quickly vaulted it into the top tier of the Championship’s title contenders.

What’s arguably as notable about Locomotive FC as its success is the feeling that the team is very much bigger than the sum of its parts. Despite the club’s impressive results, no El Paso player has been selected to the Championship’s All-League Team so far in its short history, but the quality that permeates the side has been visible in players like goalkeeper Logan Ketterer, defender Mechack Jerome, midfielders Yuma and Nick Ross, utility player Bryam Rebellon, and playmaker Dylan Mares, who caught the eye in his first season at the club.

That group has been supplemented by some intriguing attacking options this offseason, including the arrival of Argentine forward Luis Solignac, who notched eight goals in the Championship last season for San Antonio FC. Aidan Apodaca and Jose Aguinaga will also be new arrivals to watch as Locomotive FC tries to claim its first silverware in club history this season.

Jose Aguinaga, Midfielder: More than 50 appearances over three seasons, most recently in Phoenix

Niall Logue, Defender: Makes step up after competing for FC Tucson in League One

Omar Salgado: Out of Contract

Drew Beckie: Out of Contract 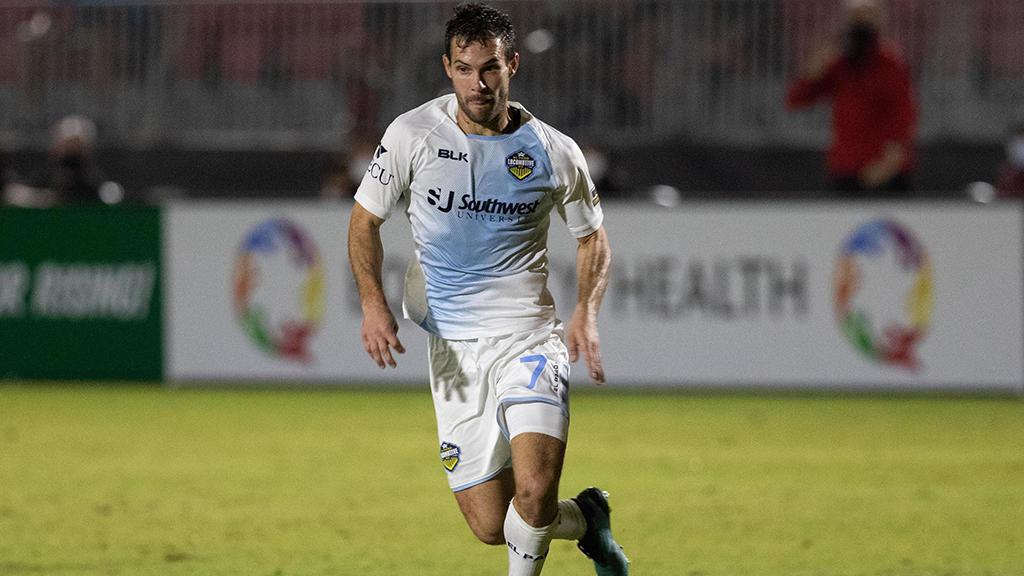 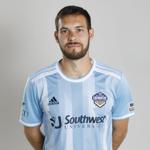 Reunited with Head Coach Mark Lowry at Locomotive FC, Dylan Mares became the focal point of El Paso’s attack as his creativity in the final third helped drive the club’s attack. Mares ranked seventh in the Championship with 2.45 Expected Assists according to American Soccer Analysis, ranked third in the regular season with 38 Key Passes and tied for first with league MVP Solomon Asante with nine Big Chances Created. Maintaining that standard could bring bigger numbers than the four goals and four assists Mares notched in 16 games last campaign. 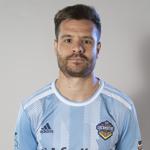 There was a question of how quickly Luis Solignac would be able to get back up to speed, leading San Antonio FC’s attack after taking 2019 to recover from injuries. Those concerns proved unfounded as the Argentine recorded eight goals in the regular season – including tying the Championship’s record for the fastest goal in league history – as he helped SAFC finish top of Group D. El Paso will be hoping for more of the same this season, which could help lift the club’s attack to new heights after finishing below league average with a 14.8 shot conversion rate in 2020. 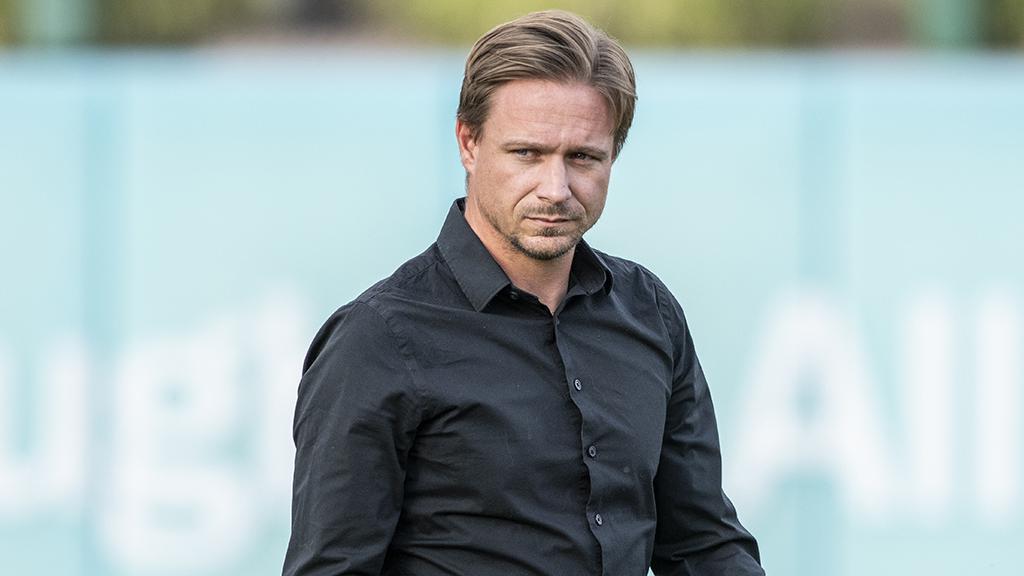 Arguably at the forefront of the bright young Head Coaches in the Championship, the success Mark Lowry has achieved while remaining true to his footballing principals has been one of the most impressive stories in the league’s past two seasons. The disappointment of how each of the past two years have ended – first conceding late in extra time to Real Monarchs SLC in 2019 before falling in a penalty shootout to Phoenix Rising FC last season – will only add to Lowry and the club’s resolve to go at least one step further this season.

31.7 El Paso Locomotive FC ranked sixth in the Championship with 28 Big Chances Created in the 2020 season, but finished with the fifth-lowest conversion rate at 31.7 percent, more than 10 percent below league average. If El Paso can improve on converting those opportunities, it could mean even greater success in Year 3. 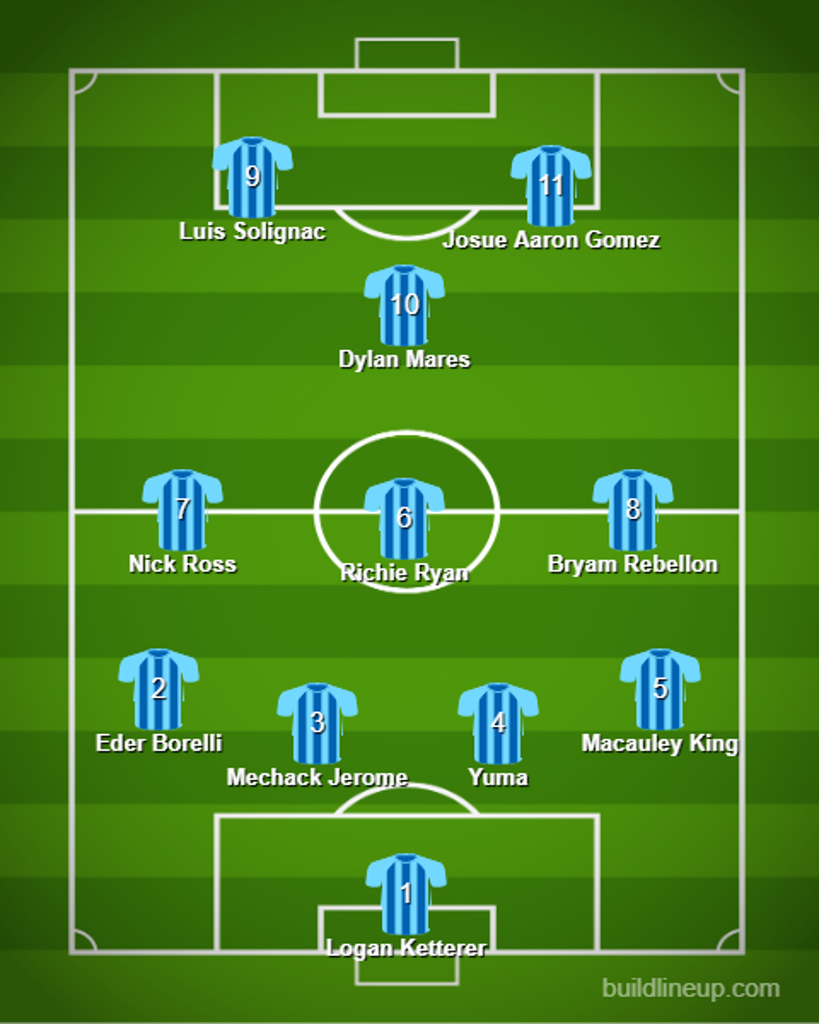