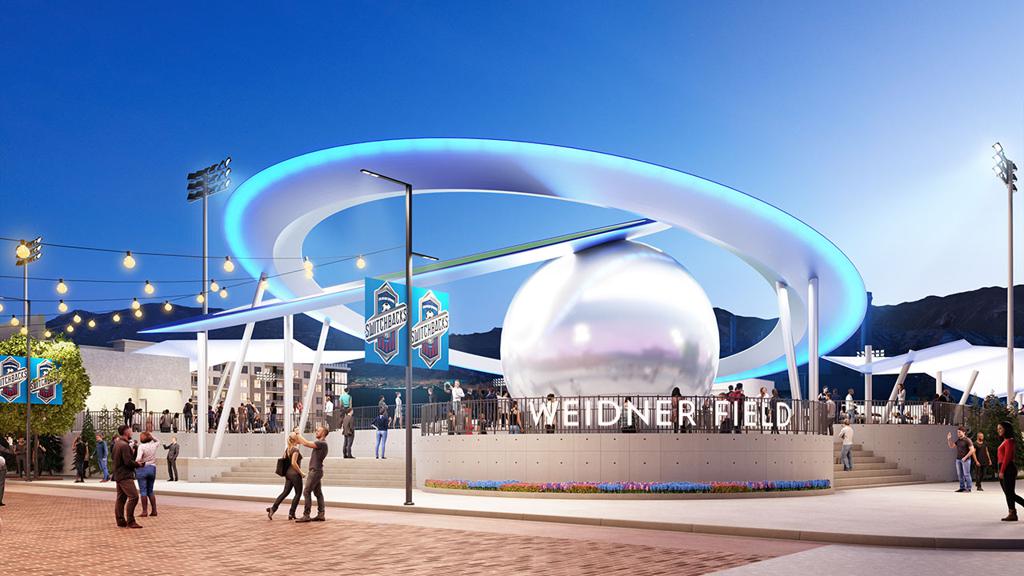 Colorado Springs Switchbacks FC will move into its new 8,000-seat downtown home this season, marking the start of a new era for the club.

It’s the start of a new era at Colorado Springs Switchbacks FC, which this year moves into its new 8,000-seat stadium in the city’s downtown. Part of the City for Champions project in Colorado Springs, the $35-million venue will be home to a side looking to turn the corner under new Head Coach Brendan Burke, who has brought with him plenty of new faces to the club.

Burke has achieved success in the Championship before with the Philadelphia Union II, and will now get the chance to see how far he can take a Switchbacks side that is ready to make its first postseason appearance since the 2016 season. He’ll have veteran help, too, with former U.S. Men’s National Team player Jose Francisco Torres among the Switchbacks’ offseason arrivals along with players Burke is previously familiar like former Union II forward Michee Ngalina and defender Jimmy Ockford, who played for Burke prior to joining the professional ranks in USL League Two.

There are still familiar faces as well. Jordan Burt returns as the longest-tenured member of the organization on the field, while Jamaican midfielder Andre Lewis is also set for the new campaign. There are some intriguing prospects arriving on loan from the Colorado Rapids, too, with Abraham Rodriguez set to battle veteran Sean Melvin for the starting position in goal. It might be asking a quick turnaround to reach the playoffs, but the Switchbacks are certainly ready for what 2021 is going to bring. 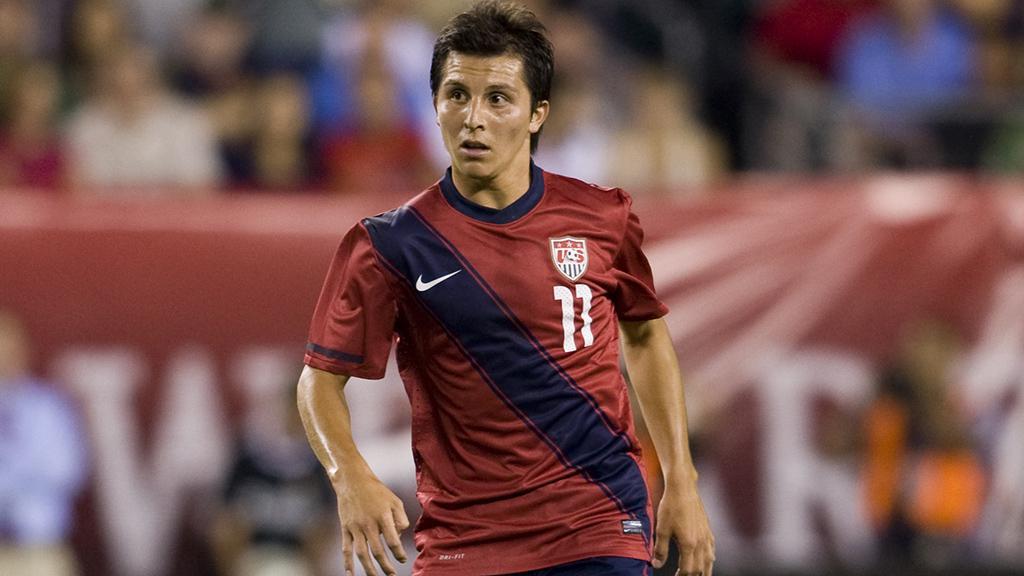 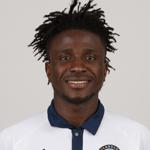 It’s been three seasons since Kevaughn Frater recorded just the third double-digit goal season in Switchbacks history, a signifier of the problems Colorado Springs has had in finding the back of the net consistently in its history. 21-year-old Michee Ngalina could be the person to make that breakthrough this season, with the DR Congo forward having notched 13 goals in 46 prior appearances as a teenager with the Philadelphia Union II. If Ngalina can take the next step forward in his progression, the Switchbacks will have a central scorer it can build its attack around. 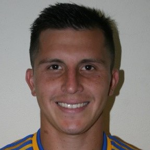 One of the more eyebrow-raising signings of the offseason, Jose Francisco Torres’ arrival in Colorado Springs after sitting out the 2020 season was a statement of where the Switchbacks are hoping to go in their new home. Torres made 26 appearances for the United States between 2008 and 2013, and has made more than 250 appearances in Liga MX as well. The question will be how much the 33-year-old has in his tank at this point of his career. 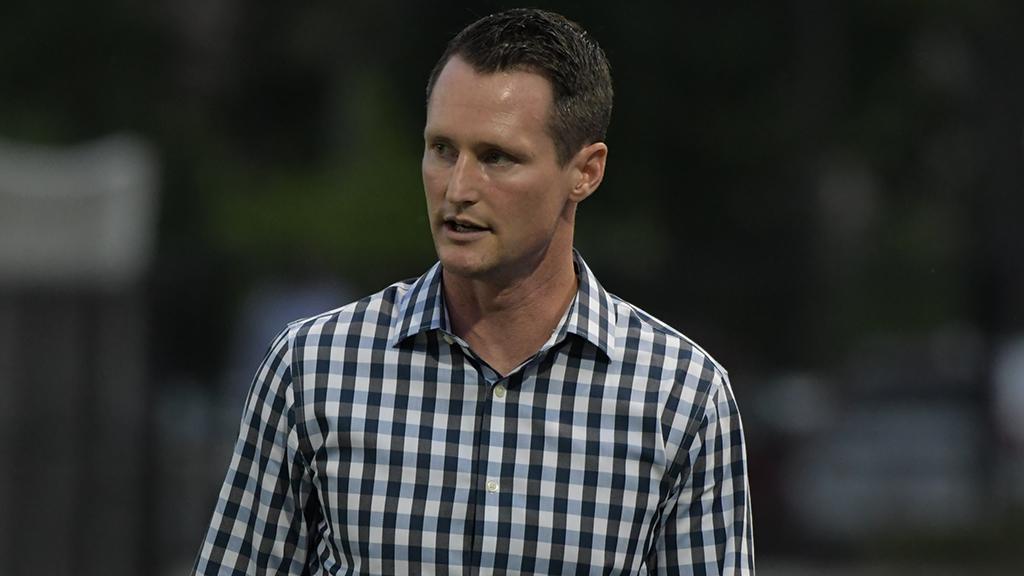 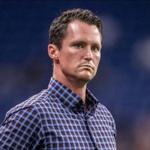 Brendan Burke’s work in the Philadelphia Union’s system and in bringing a successful on-field product to the Philadelphia Union II, which earned back-to-back postseason berths in the Championship and advanced as far as the Eastern Conference Semifinals in the 2018 USL Championship Playoffs. Having helped usher talent including current U.S. Men’s National Team players Brenden Aaronson and Mark McKenzie through their first professional steps, Burke now has a chance to burnish his reputation as one of America’s top young coaches.

10Colorado Springs recorded only 10 assists on 19 goals in the 2020 Championship season, tied for the second-fewest in the league. The new arrivals at the club will need to create better connections in the final third, with the aim to increase the club’s average of only 5.9 shots inside the penalty area per game from a season ago. 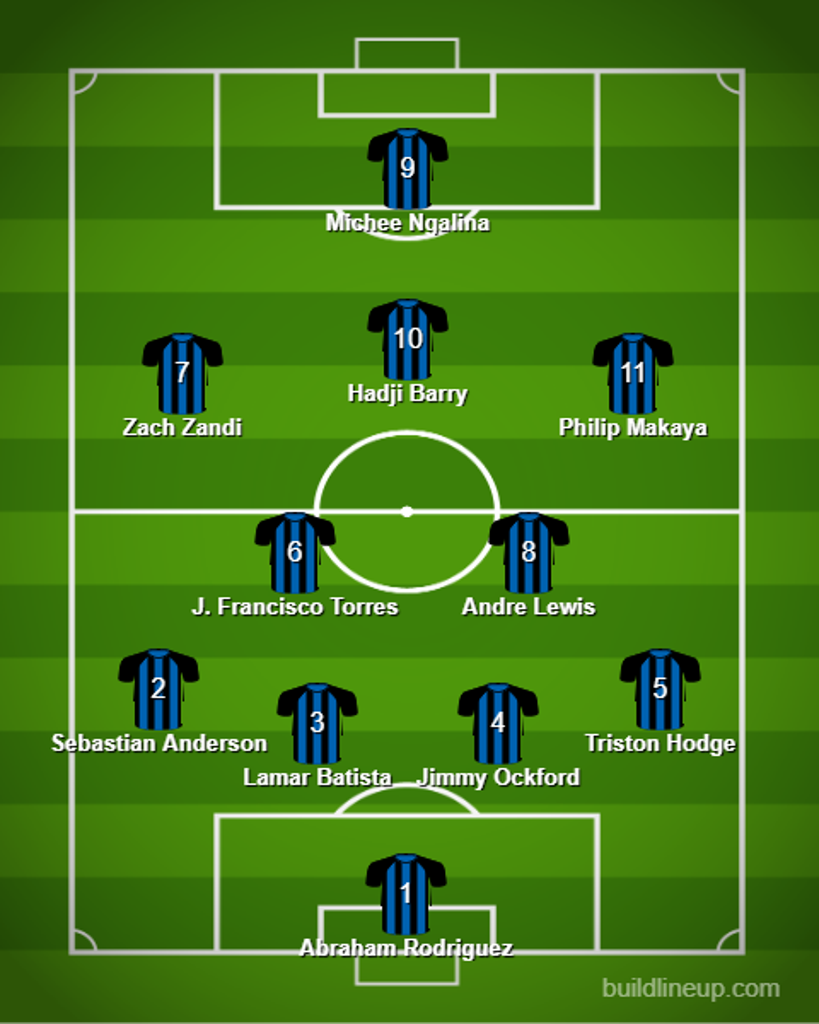