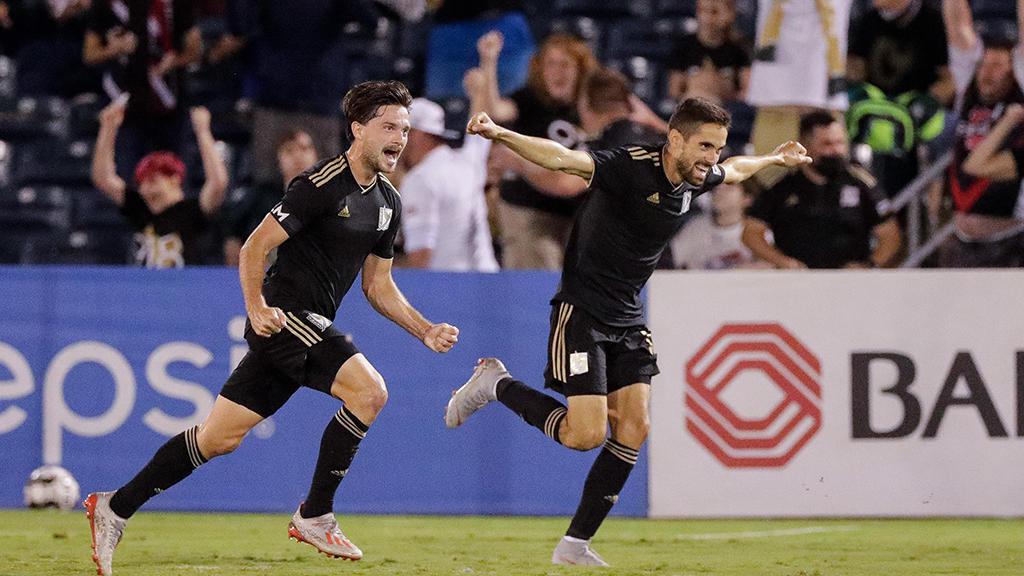 Eric Bird (left) and Rodrigo Da Costa are two of the players returning for FC Tulsa this season as the club looks to add to its postseason trip in 2020. | Photo courtesy Steven Christy / OKC Energy FC

After the ownership change that saw the Craft Brothers take control of the club, everything FC Tulsa put into place was geared toward creating changes, both in the club’s perception in its community, its performance on the field, and establishing itself as an essential part of city life.

In no short order, President James Cannon, Head Coach Michael Nsien and the club succeeded. Earning the first trip to the playoffs since 2017, and second overall in the club’s history, Tulsa became a must-see team with a collection of talent that came through down the stretch to earn runner-up spot to San Antonio FC in Group D.

With that baseline set, the club has set about moving to the next level on the field in 2021. Tulsa added former U.S. Men’s National Team forward Jerome Kiesewetter, El Salvador international Joaquin Rivas and Cuban international Jorge Corrales while retaining 2020 leading scorer Dario Suarez and midfielder Eric Bird. The goal now is to claim the first postseason victory in club history, and challenge for silverware at the end of 2021.

Ariel Martinez: Out of Contract, signed with Miami FC 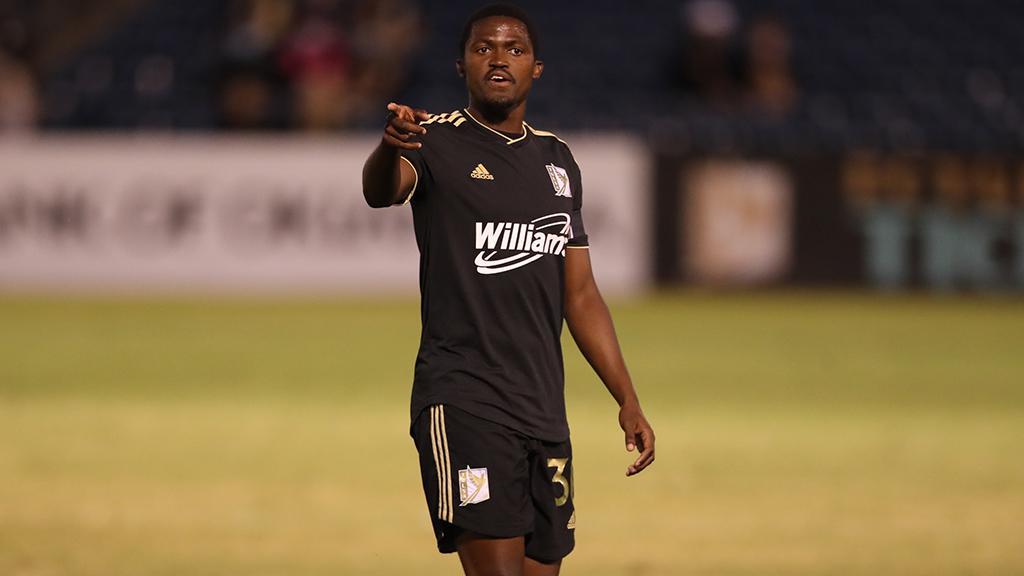 South African veteran Lebo Moloto played a pivotal role in the center of midfield for FC Tulsa, helping guide the team to success in his first year at the club. | Photo courtesy FC Tulsa 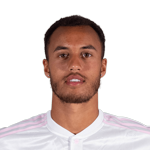 Tulsa was one of the better teams from long-range in the 2020 Championship season, finishing third in the league with five of its 21 goals coming from outside the penalty area. That lack of a consistent threat in the box, however, means Kiesewetter could have a major impact on his arrival from Inter Miami CF. All 12 of the former U.S. Men’s National Team player’s goals for El Paso Locomotive FC came from inside the box, and if he can clean up in a similar manner at his new club, Tulsa could push up the scoring charts, as well as the standings. 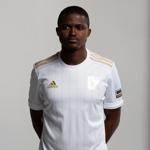 Acting as the central hub for the side’s midfield, the impact Lebo Moloto made for FC Tulsa might not have registered as strongly in terms of goals and assists in his first season at the club, but instead set the tempo for where the club was going. Moloto led Tulsa averaging 54.4 passes per 90 minutes playing a more withdrawn midfield role, but he still created chances consistently, leading the team with 28 Key Passes. If the South African veteran regains his scoring touch in his new role, it would be a major boost to Tulsa as a whole. 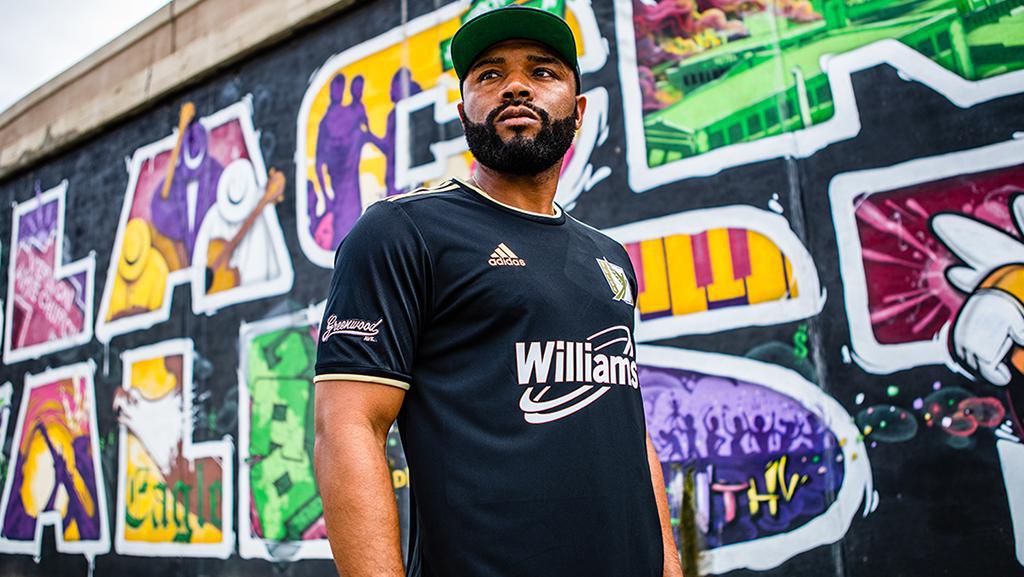 FC Tulsa Head Coach Michael Nsien led his side to its first postseason appearance since 2017 last year and has a promising squad to build with as the club looks for more success in 2021. | Photo courtest FC Tulsa 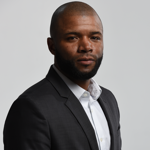 There might be no person that better represents Tulsa’s soccer community that Michael Nsien. A native of the city, the 40-year-old turned the new opportunity the club’s fresh investment offered and molded it into a cohesive unit in 2020 while also showing his leadership away from the field, helping guide FC Tulsa’s work in the community. A graduate of the 2020 USSF Pro License class, Nsien is among the exciting young coaches currently in the Championship and poised to bring greater success on the field this year.

115Tulsa sat in the lower half of the league in Key Passes from Open Play, recording only 115 while notching 21 goals in 15 regular season games. Finding more inroads in the attacking third could lead to the step forward that Tulsa will be looking for in 2021, and task the new pieces they’ve added will be eager to accomplish. 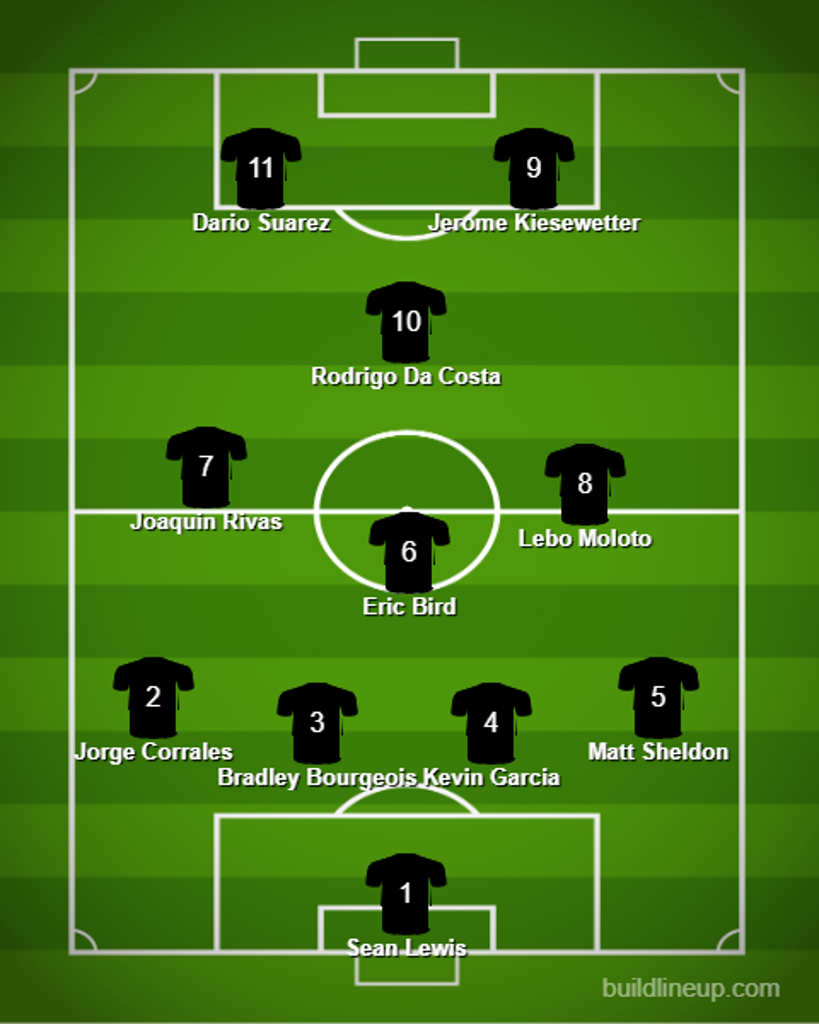