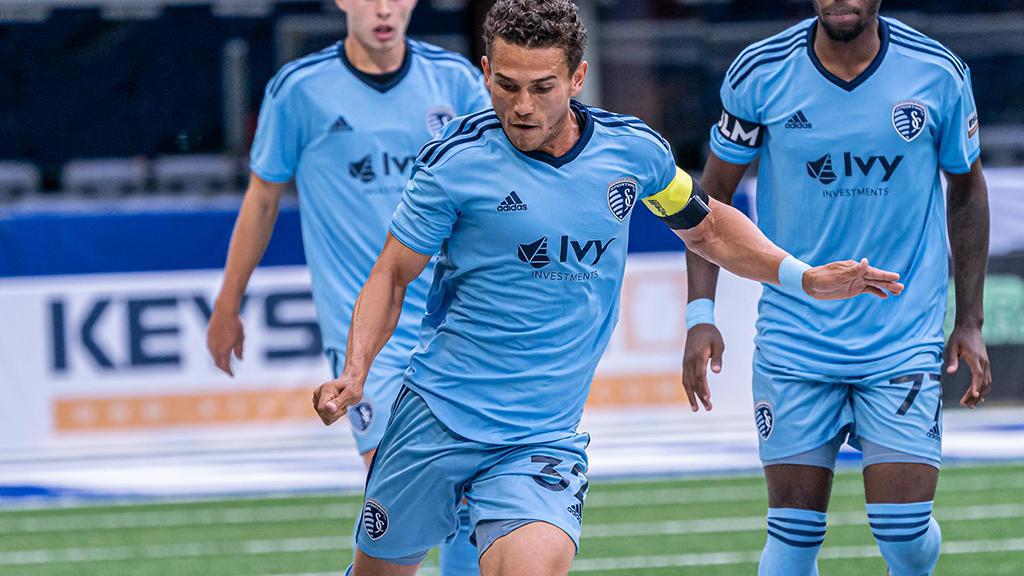 Sporting Kansas City II missed out on a playoff spot for the second consecutive season since joining the Eastern Conference in 2019, but did have an important say in the outcome of Group G with its late-season victories against Indy Eleven proving a key spoiler in the postseason race.

That may be the level that SKC II rises to again this season, with an interesting collection of talent that includes new arrival Ropapa Mensah – who notched six goals in 14 games for Pittsburgh Riverhounds SC last season – and the return of experienced veterans Christian Duke and Danny Barbir.

There will be hopes for more, of course, and the success SKC II found against new Division-mates OKC Energy FC and FC Tulsa in 2020 – defeating both in back-to-back contests midseason – could offer hope for a rise back up the standings. How quickly Head Coach Paulo Nagamura’s younger charges can find their level may be the key to that, meaning a strong start could bode well for the remainder of the campaign. 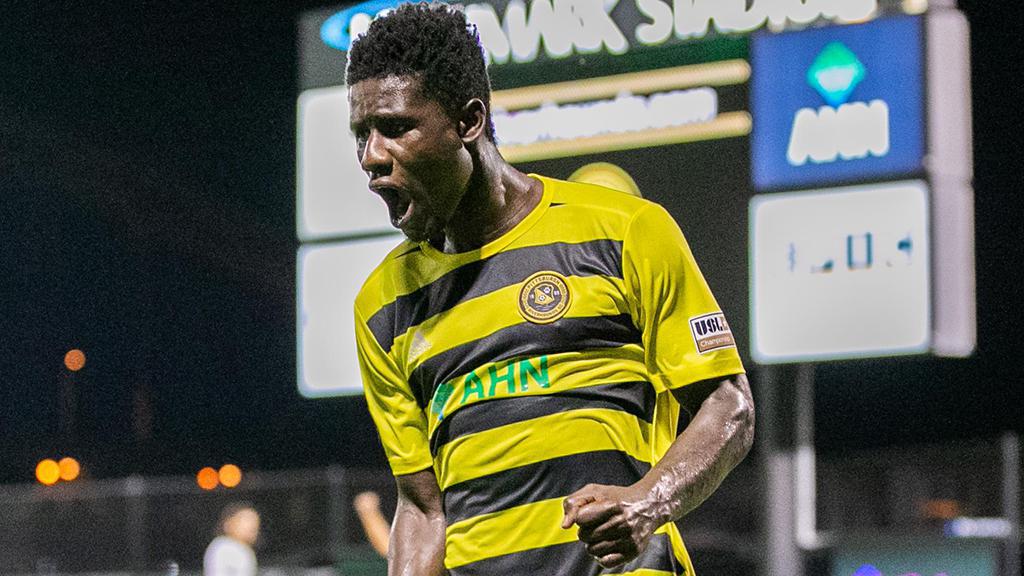 New Sporting Kansas City II signing Ropapa Mensah has found the net consistently since arriving in the Championship, but will be looking for another level of production in 2021. | Photo courtesy Chris Cowger / Pittsburgh Riverhounds SC 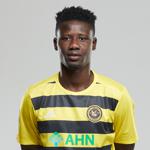 For four seasons, there’s been a certain level of production from Ropapa Mensah in the Championship, notching at least five goals each campaign without quite finding the next level. That’s what he and Sporting KC II will be hoping to unlock this year, with the Ghanaian forward possessing plenty to like in terms of attacking attributes, including speed and a powerful shot. At 23 years old, the time is now for Mensah to make the breakthrough. 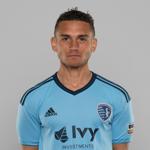 A Kansas native and the first signing in Sporting Kansas City II’s history when it launched in 2016, Christian Duke returned to the club last season to provide a veteran presence in the club’s midfield. Now 29 years old, Duke should continue that role this season in the middle of the field and has a chance to break a landmark individually by the end of the regular season. With 171 regular-season appearances in the Championship for his career, Duke needs only 29 more to add to the select list of five players to have made 200 appearances in the league. 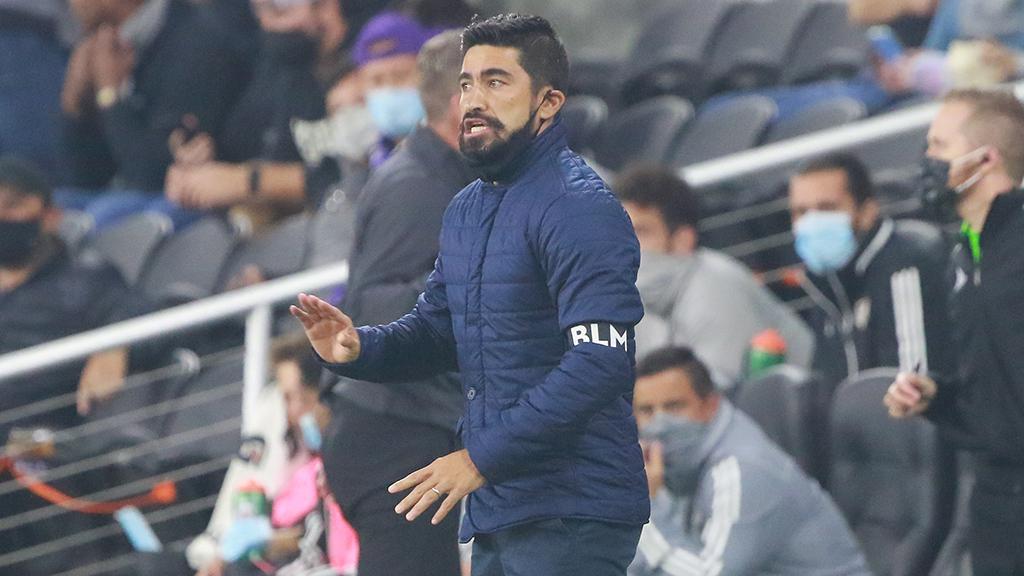 It says something about the work Paulo Nagamura has done with Sporting Kansas City II that 12 members of Sporting Kansas City’s current MLS squad are Homegrown signings, with 2020 Championship Young Player of the Year Wilson Harris one of the latest to make the move up this offseason. But that’s not all SKC II is here for, and finding a way to improve the consistency of his side so it can compete in the manner it did when reaching the USL Championship Final is going to be a focus this year as well.

23 2020 Championship Young Player of the Year Wilson Harris accumulated 23 goals in three seasons for SKC II, including 20 over the past two seasons. Finding a way to replace that production is going to be a big task for SKC II this year as it looks to return to playoff contention. 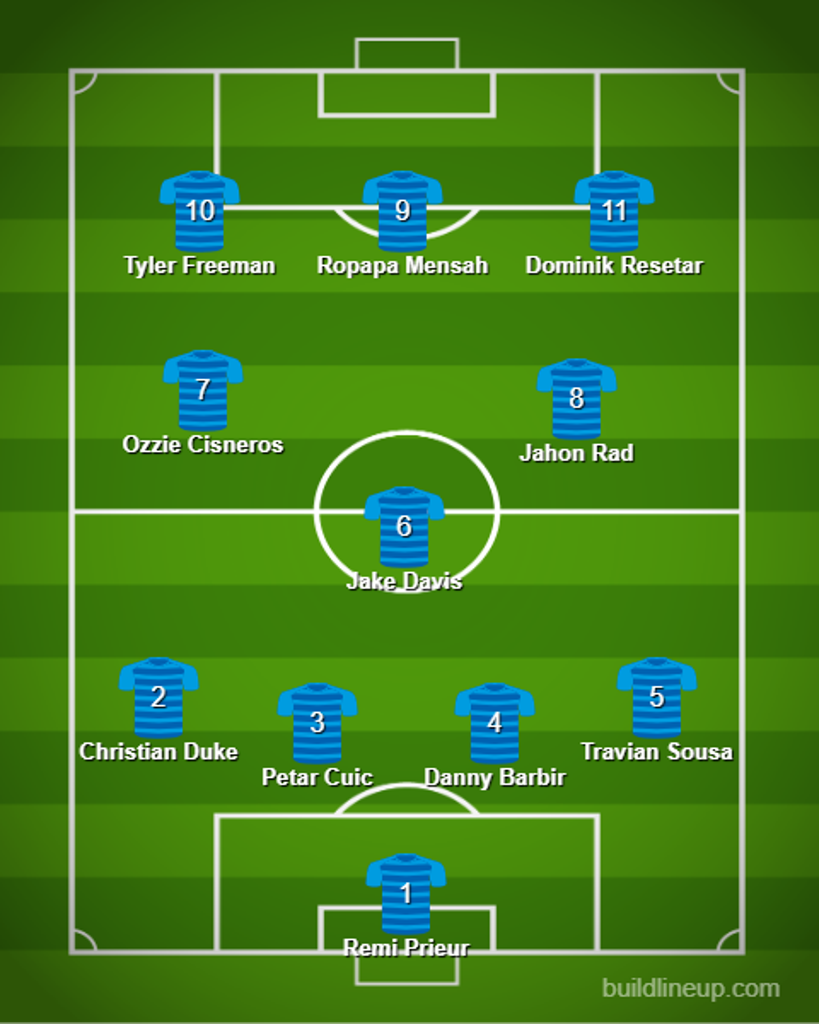