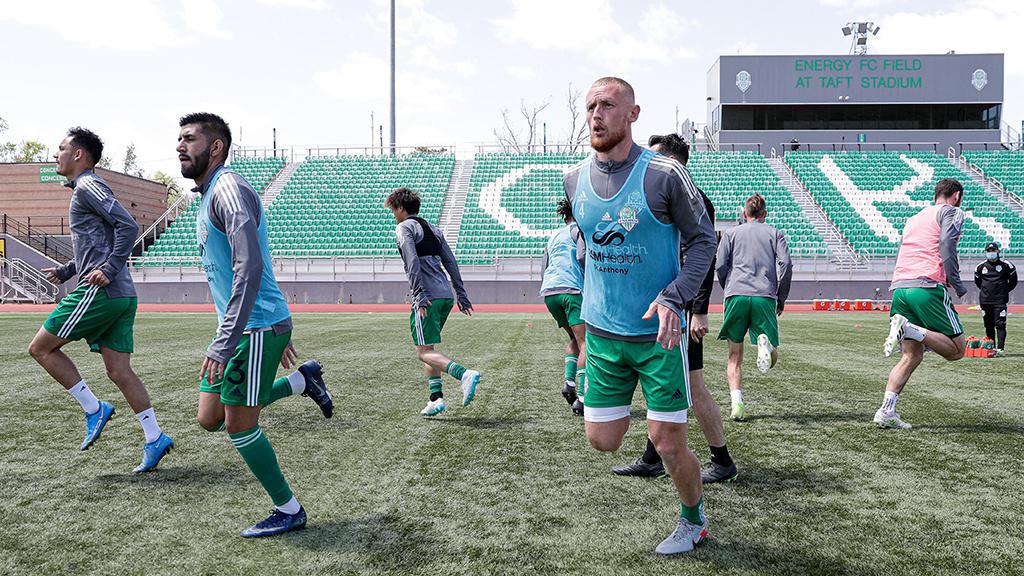 It’s probably fair to say little went to plan for OKC Energy FC in John Pascarella’s first season as Head Coach. Struggles in front of goal resulted in a lack of wins at Taft Stadium for the Greens all season, and not much to celebrate otherwise for the club’s devoted fans.

There are some familiar faces back with the side this season, and in some ways it’s difficult to imagine a player like Frank Lopez – who shone in stints for the LA Galaxy II and San Antonio FC – struggling to find the net as he did in 2020. The arrival of players like attacking midfielder/forward Villyan Bijev and Canada U-23 international Aidan Daniels – acquired via transfer from Colorado Springs Switchbacks FC with Hiroki Kurimoto – should also help the side’s creativity in the final third.

OKC has also looked to re-tool defensively, bringing in former Rio Grande Valley FC center back Robert Coronado and former Indy Eleven man Mitch Osmond to try and offer help to CJ Cochran in goal. There’s going to be plenty of work ahead for OKC to make a bid for the postseason, but realistically the only way is up from last season’s difficulties.

Robert Coronado, Defense: Left back arrives after competing for RGV FC in 2020 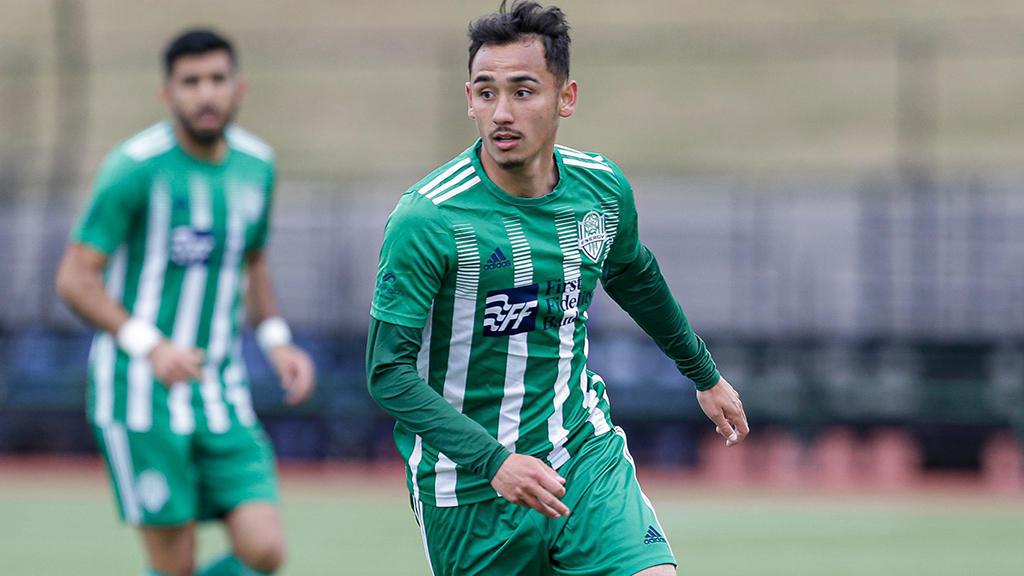 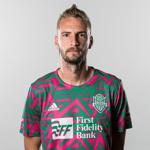 After four seasons with Sacramento Republic FC, Villyan Bijev joins Energy FC looking to find a return to the form that marked his first two seasons in the Championship. The 28-year-old recorded 17 goals and 12 assists between the 2016 and 2017 seasons, but since then has notched 11 goals and 10 assists in the three subsequent years. He certainly should get the opportunity for an OKC side whose attack struggled last season, the question will be whether he can take advantage. 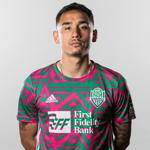 Coming off the opportunity to represent Canada’s U-23s at Concacaf Men’s Olympic Qualifying – where the side reached the Semifinals before falling to Mexico – Aidan Daniels will be looking to make a positive impact at his new club. Acquired via an offseason transfer from Colorado Springs Switchbacks FC, the 22-year-old had 27 Key Passes in the 2020 season and three goals on an 18.8 percent conversion rate. Daniels should be a pivotal figure for OKC’s midfield this season and will need to come through with some big performances. 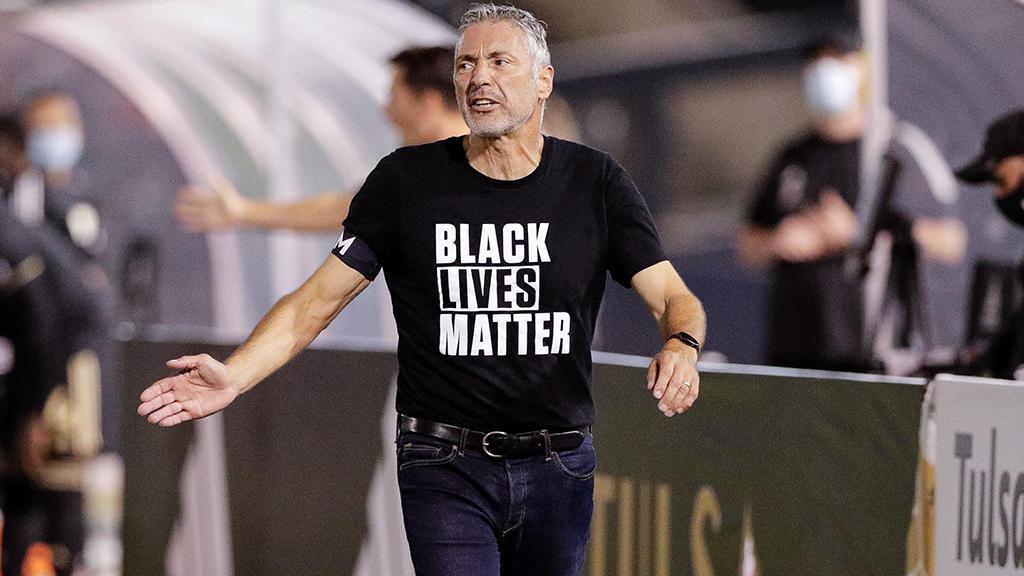 OKC Energy FC Head Coach John Pascarella will be looking for a turnaround in his side's fortunes as he enters his second season on the sideline. | Photo courtesy Steven Christy / OKC Energy FC 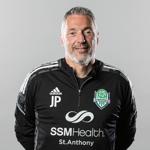 It’s certainly no fun to go through your first season at a club and only pick up one victory in 16 games, but Energy FC manager John Pascarella has a history that says he understands what it takes to win at the professional level through his time at Sporting Kansas City and more recently Minnesota United FC. Restoring belief into his side and confidence in front of goal is going to be imperative if Energy FC can rebound from its most disappointing season on record.

16.43 If there’s a number that summed up OKC Energy FC’s struggles in front of goal, it was the club’s Expected Goals mark of 16.43 in the 2020 season, lowest of any side in the Championship according to American Soccer Analysis. That means the side not only needs to be more decisive in the final third, but simply needs to find more creativity if it’s going to get back into the playoff mix this season. 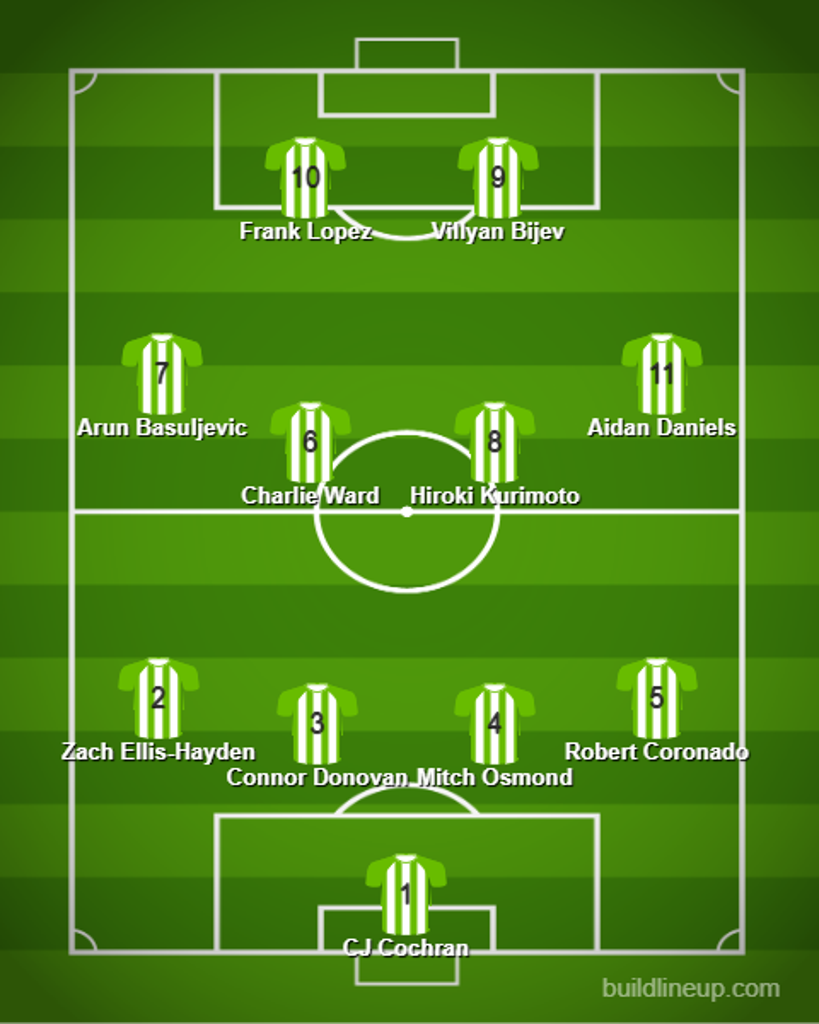