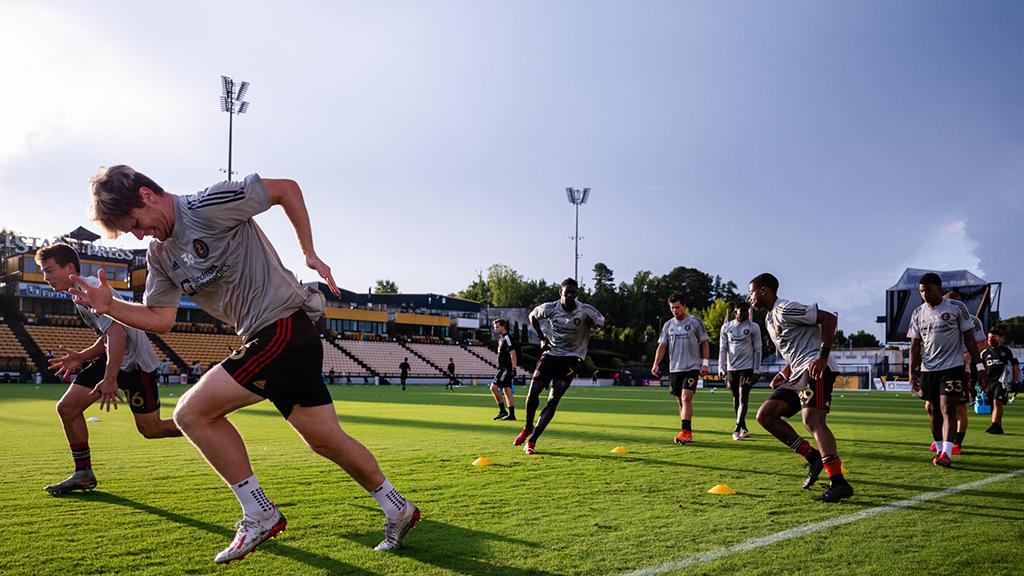 There were some memorable games and moments for Atlanta United 2 during the 2020 Championship season, including the emergence of Jackson Conway as a young forward to watch for the future, but in a group featuring the eventual Eastern Conference Title winner Tampa Bay Rowdies and perennial playoff side the Charleston Battery, the side wasn’t able to string together enough results to seriously challenge for the postseason.

There are changes for 2021, first on the sideline where former Head Coach Stephen Glass accepted the same position at the Scottish Premiership’s Aberdeen FC, but interestingly in the club’s recruitment of new arrivals. Incoming are loanees including goalkeeper Rocco Rios Novo from Argentine club Lanus, and Manchester United prospect Connor Stanley, which offers some intriguing potential to the side.

Another new arrival is midfielder Robbie Mertz, who performed well for Pittsburgh Riverhounds SC for the past two seasons and will be hoping to grasp his opportunity in Atlanta’s system. The challenge as always will be to find a consistent level, but there is talent here to take in as the season progresses.

Modou Jadama: Out of Contract, signed with FC Tulsa 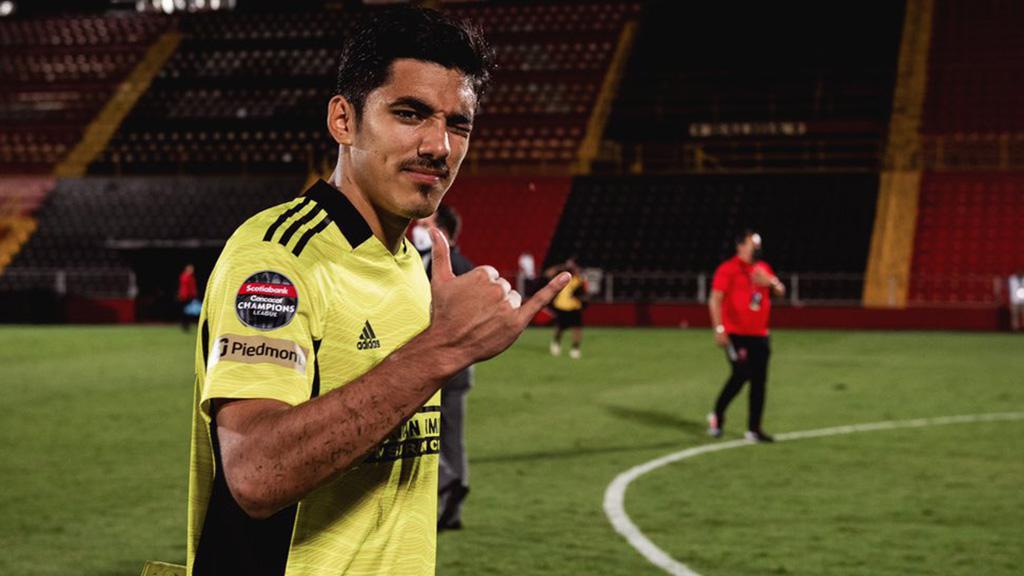 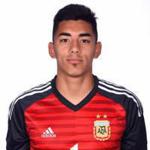 Atlanta fans have already had the chance to see Argentine U-20 international Rocco Rios Novo in action, with the 18-year-old having been called on as an emergency call-up to the club’s First Team in the Concacaf Champions League where he rose to the occasion in helping the side advance against Costa Rica’s Alajuelense. If Rios Novo lives up to the potential he flashed there, he could be one of the high-profile young players in the Championship this season. 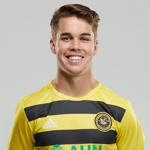 The Pittsburgh native bid adieu to his hometown Riverhounds SC this offseason after a second pro campaign that saw him record five goals and four assists while appearing in all 17 games. Mertz should be a central piece for Atlanta this year and will be hoping for similar productivity that could put him on the radar for a First Team contract with United. 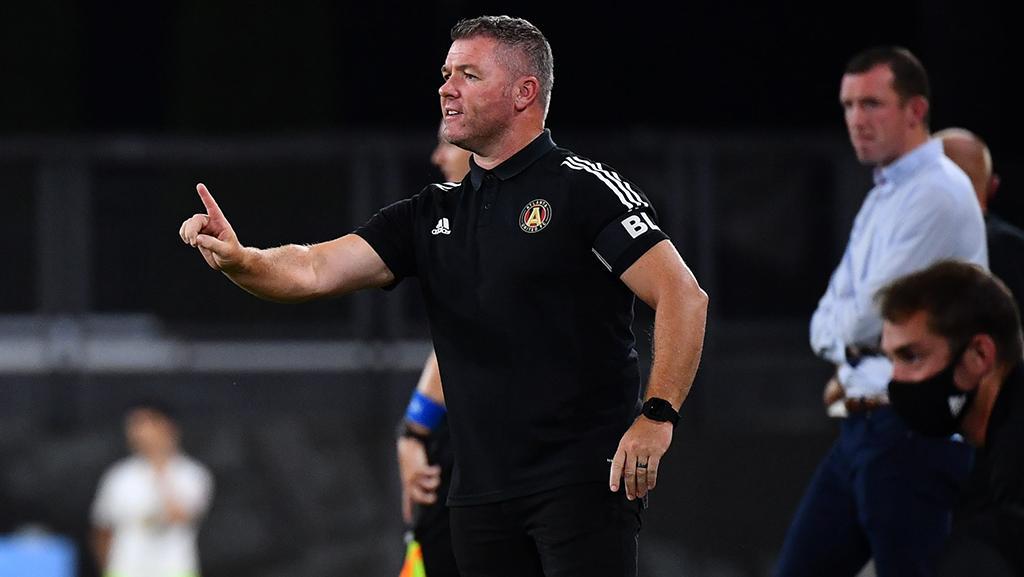 Atlanta United Academy Director Tony Annan is expected to resume his duties as interim Head Coach to start the 2021 season after leading the club for most of last season. | Photo courtesy Atlanta United 2 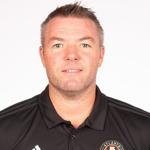 After leading the club following the promotion of Stephen Glass to Interim Manager of Atlanta United FC’s First Team during the 2020 season, Tony Annan is expected to maintain his interim position with Atlanta United 2 for the start of the new season. As the club’s Academy Director, Annan brings an extensive knowledge of the club’s top young talent, and he’ll look to continue to merge that with the experience brought in this offseason to create a side that produced some outstanding moments and notable results during the 2020 campaign.

5 Atlanta United 2’s record could have been far improved in 2020 if it hadn’t had a propensity for conceding late goals. Five times during the 16 club’s regular season it conceded goals in the final five minutes or stoppage time that cost the club either a win or a draw, a habit they’ll be eager to break this season.