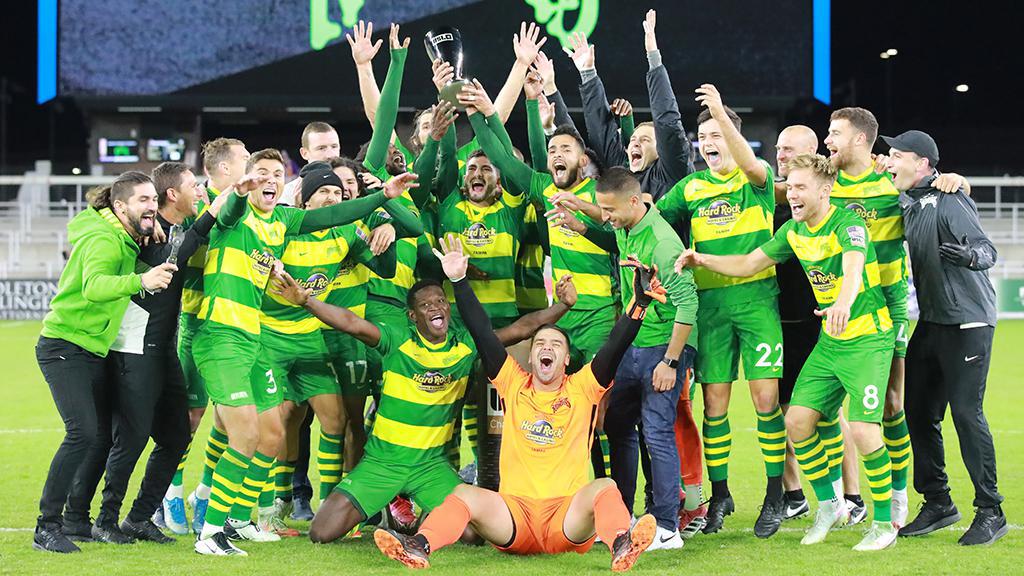 Coming off the club’s first silverware since the 2012 season, the defending Eastern Conference Title winning Tampa Bay Rowdies have a strong core set to return to Al Lang Stadium and the confidence that will come from the breakthroughs the club achieved last season. As such, they should enter the new year as favorites in the Atlantic Division and to be one of the serious contenders for the USL Championship Final.

That’s in part thanks to the returning pieces that made Tampa Bay one of the best defensive sides in the league last season. Now a two-time Championship Defender of the Year, Forrest Lasso is joined on the back line by fellow returnees Aaron Guillen and Jordan Scarlett. The club also inked goalkeeper Evan Louro to a new contract after his career-best season in his first campaign as a Rowdie.

There are plenty of familiar faces elsewhere around the field as well. Captain Sebastian Guenzatti had another sterling campaign with 10 goals across the regular season and playoffs, while Leo Fernandes is set for his fifth season at the club. Newcomers include Steevan Dos Santos, former Atlanta United FC midfielder Laurence Wyke, and 2019 League One Defender of the Year Conner Antley, who should add more quality to that already at Head Coach Neill Collins’ disposal. 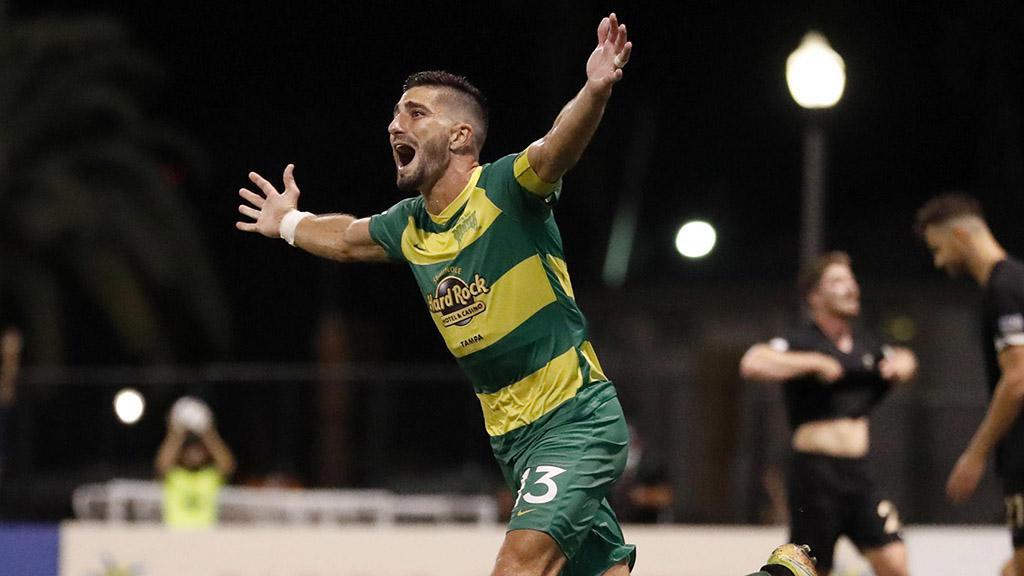 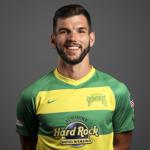 Forrest Lasso made history in 2020 as the first player to earn the Championship’s Defender of the Year award for a second time. The 6-foot-5 center back has built an impressive reputation around the league – he also became only the second person to record four consecutive All-League First Team selection – and despite that his game has continued to grow. Another big year for the Rowdies will be expected. 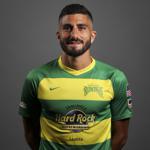 You can look at the numbers over Sebastian Guenzatti’s last three seasons for the Rowdies – which have seen him score 31 goals in 74 games – and come away impressed. What is more striking, though, is the way the Uruguayan approaches every game as you watch him work around the field. The 29-year-old is a hard opponent to handle with his physicality and energy, and the Rowdies have fed off that influence well. 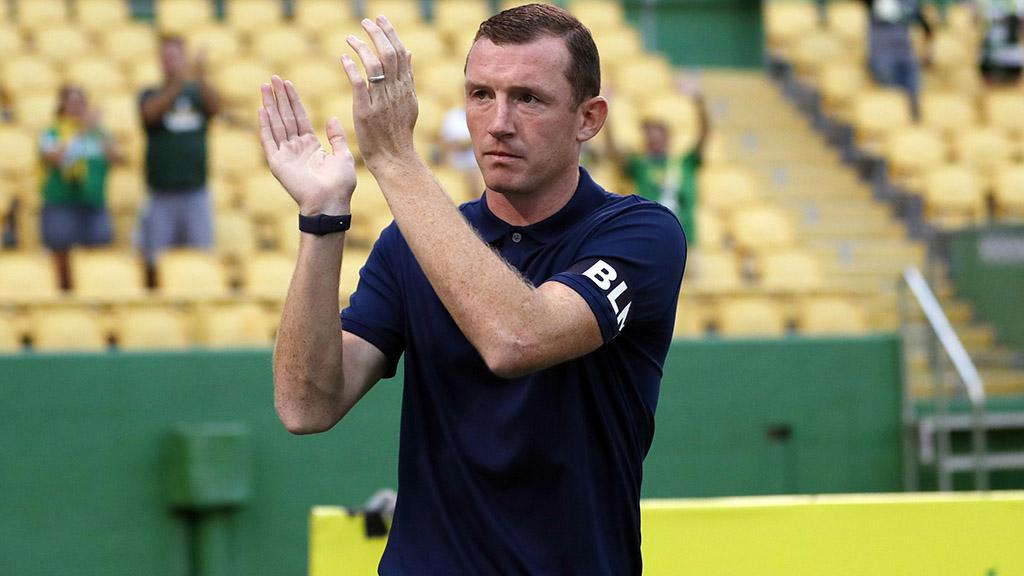 Tampa Bay Rowdies Head Coach Neill Collins has helped power his side to the top of the Eastern Conference since taking over midway through the 2018 Championship season. | Photo courtesy Matt May / Tampa Bay Rowdies 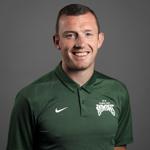 After taking over midseason in 2018, Neill Collins has quickly reached the summit in terms of accomplishments with the Rowdies and could just be breaking the surface of his own potential as a coach. Collins’ management of his squad and the entertaining style he’s looked to install has made the Rowdies a great team to watch as well as successful, an excellent combination for any side to have.

13.37 According to American Soccer Analysis, in the 2020 season Tampa Bay’s defense posted an Expected Goals Conceded mark of only 13.37 xG, the lowest in the Championship in 2020. That’s a testament to the way the Rowdies helped keep opposing attacks in check, a trend they’ll want to continue to ride to more success in 2021. 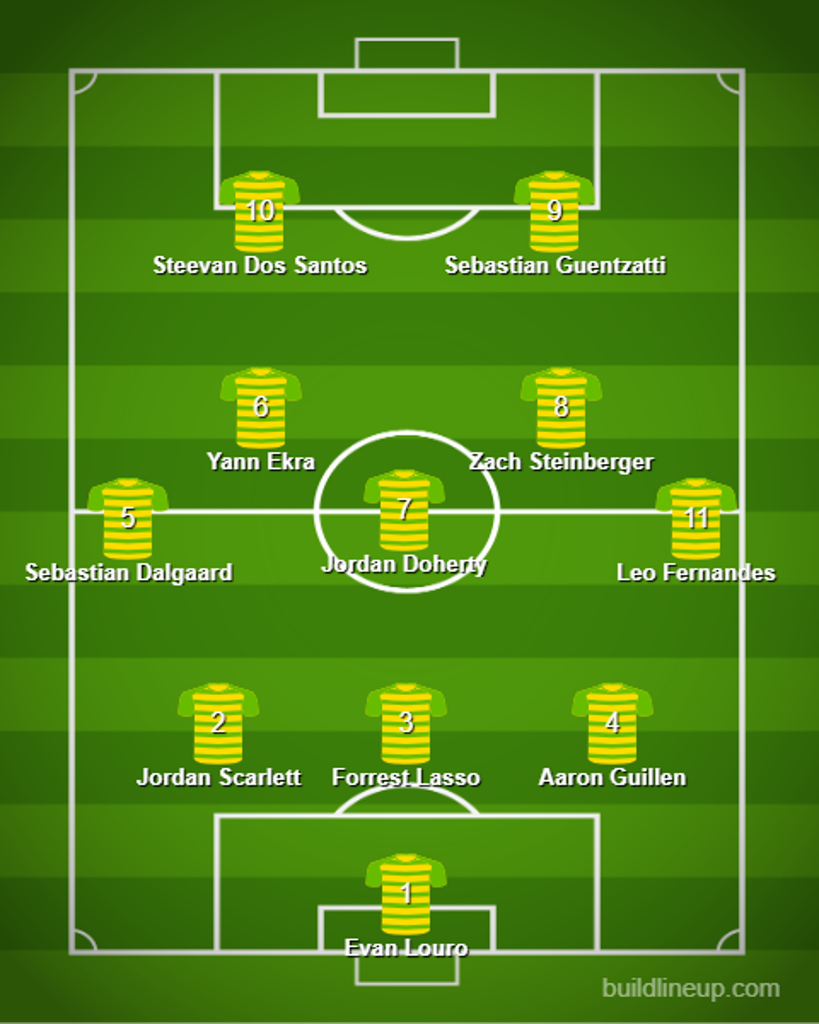