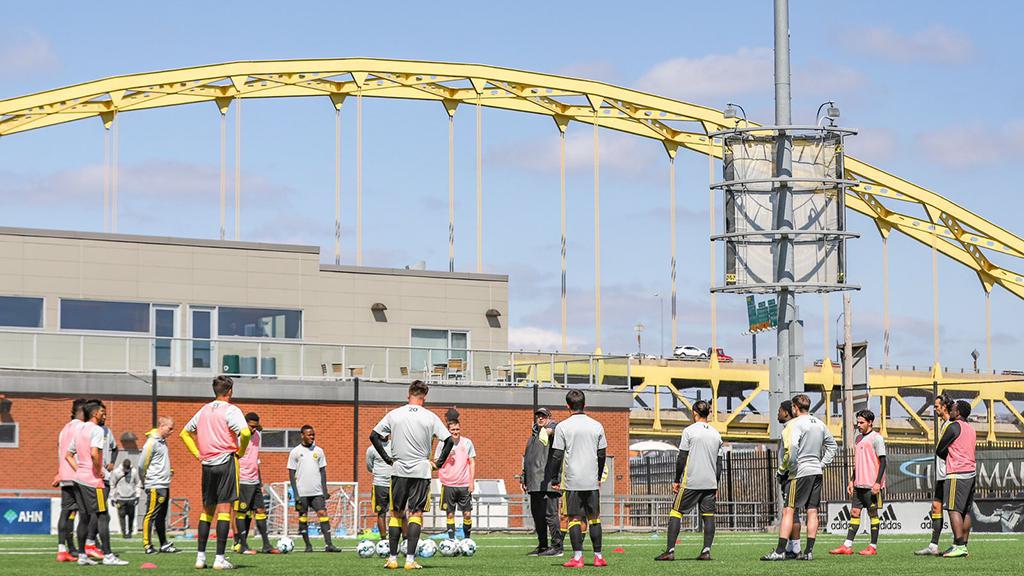 For the first time in Pittsburgh Riverhounds SC history, the club earned its third consecutive trip to the postseason in 2020, but the enthusiasm around that achievement was somewhat dimmed as a late-season home loss to Hartford Athletic cost the Hounds first place in Group F and ended up with an early playoff elimination at the hands of Louisville City FC in the Eastern Conference Quarterfinals.

But, as always, it would be foolish to write off a side coached by Bob Lilley, who has consistently shown the ability to re-tool and attract established and potential talent throughout his career. Two former members of Saint Louis FC in Todd Wharton and Russell Cicerone have made the move to Highmark Stadium, while Alex Dixon has reunited with Lilley from their days in Rochester after spending the past two seasons with Hartford Athletic. Most importantly, though, the Hounds re-signed midfield talisman Kenardo Forbes. Teamed up with Wharton, Pittsburgh could have one of the best midfield tandems in the middle of the park this season, and that could help secure a fourth consecutive trip to the postseason. 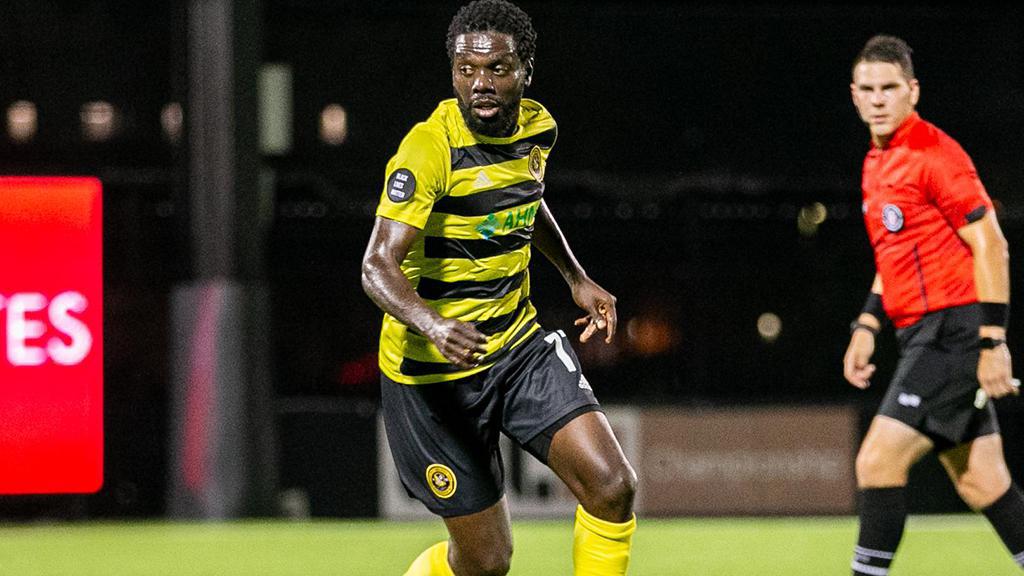 Jamaican midfielder Kenardo Forbes has been named to the Championship's All-League Team in four of the past five seasons after his First Team honor in 2020. | Photo courtesy Chris Cowger / Pittsburgh Riverhounds SC 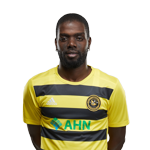 It might have taken a while, but most people around the Championship have been fully aware of what Kenardo Forbes brings to the table for a while now. That’s resulted in three consecutive Championship All-League selections in the past three years, and four overall for the Jamaican veteran’s career. The 32-year-old is going to be a central figure again for the Hounds after signing a new contract this offseason as he looks to add to his 39 career regular-season assists, the most in the Championship’s history. 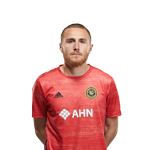 Coming in midway through the regular season as starter, Danny Vitiello made the most of his opportunity to narrowly claim the Championship’s Golden Glove with a 0.50 mark as he conceded only four goals in eight games. The former Nashville SC shot-stopper’s underlying numbers were also impressive – he outperformed his Expected Goals Against total by 1.82 xG. Now it’s a question of whether the 25-year-old can perform at the same level for a full season. 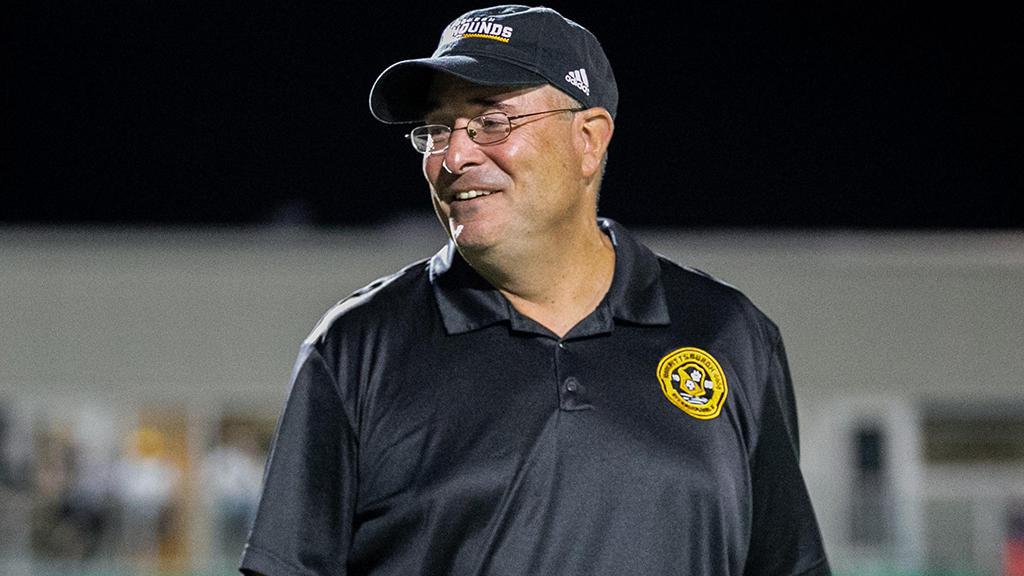 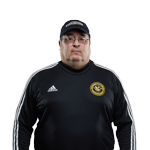 There’s no real big secret to what Bob Lilley does. Get the best talent you can, fit the pieces together, form a cohesive, hard-working unit and go out and win games. That doesn’t make it any less impressive, though, and the results he’s produced over his first three season in Pittsburgh have been the best stretch in the Hounds’ history. There’s more significant turnover this year than maybe in seasons past, but that’s not going to keep Pittsburgh from being in the mix for the playoffs once again.

144Over Bob Lilley’s first three seasons in Pittsburgh, the Hounds have scored 144 goals, good for sixth-most in the Championship over that span. If the club can maintain its average of 1.63 goals per game in the new season, it should be firmly in contention for a fourth consecutive trip to the postseason. 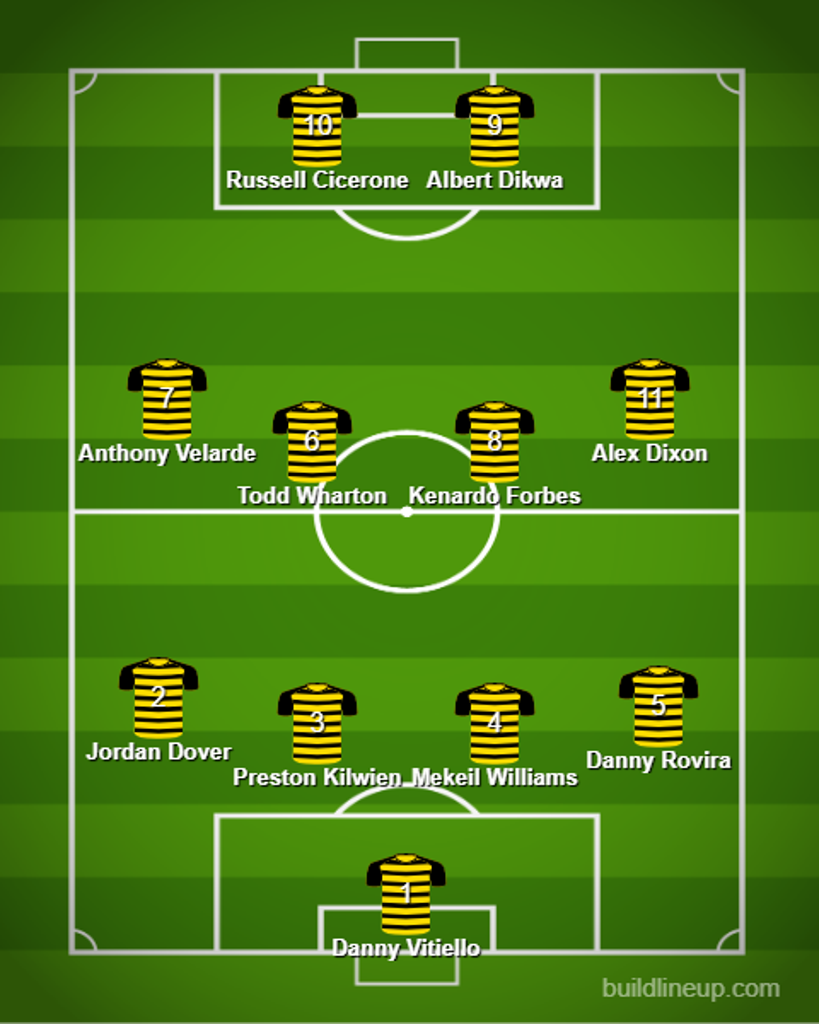