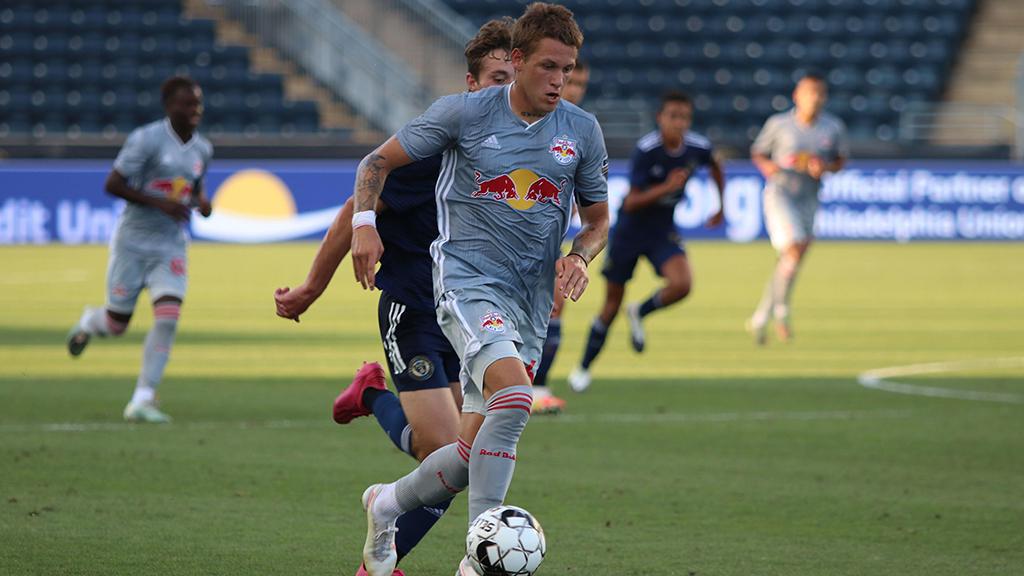 Forward Jake LaCava scored five goals in the 2020 season for the New York Red Bulls II and will be aiming for more this year. | Photo courtesy Philadelphia Union II

For the first time in their history, the New York Red Bulls II failed to reach the USL Championship Playoffs in 2020 as defensive issues couldn’t be overcome by an attack that still maintained its usual prolificacy. That’s meant changes for Head Coach John Wolyniec’s squad as the club’s emphasis on understanding how to win as part of its development model saw only three players retained for the new season.

Two of those are attacking pieces, with Omar Sowe having notched a team-best seven goals in 14 appearances last season and Jake LaCava putting away five goals in 15 games. Also back is midfielder Kyle Zajec, who was limited to four appearances but averaged 61.6 passes per 90 minutes – the highest rate on the team – and had one assist and 10 Key Passes and will likely play a big role in the center of the field.

The Red Bulls II also added to their squad with former Indy Eleven forward Jeremy Rafanello coming aboard. Meanwhile, 15-year-old Curtis Ofori also signed his first professional deal with the club, becoming the youngest player in Red Bulls II history. Given New York’s past success with talented teenagers, Ofori should be a player to keep an eye on in the upcoming year. 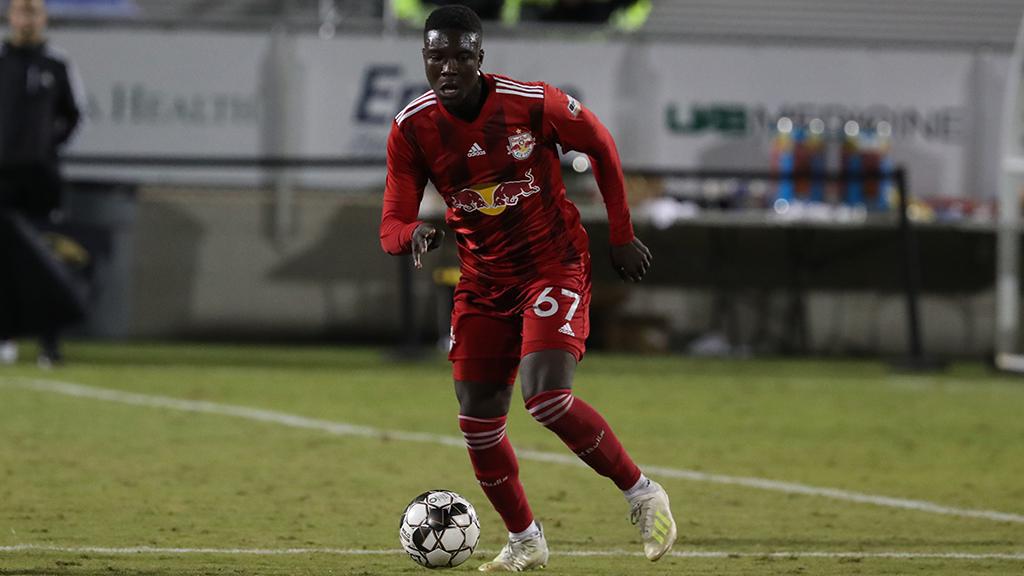 Omar Sowe led the New York Red Bulls II with seven goals in the 2020 season and is one of only three starters set to return for the 2021 season. | Photo courtesy Birmingham Legion FC 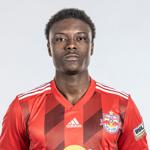 The Red Bulls II have produced a pipeline for attacking players to reach the next level, with players such as current Red Bulls strikers Tom Barlow and Brian White having made their start in the Championship with the club. Sowe could be the next to join them after impressing in his first – albeit abbreviated – full season of action, notching seven goals at a strike rate of a goal every 107 minutes. If he keeps that pace up for 30-plus games this season, New York could be back in a big way.

Just 15 years old, Curtis Ofori was signed to the Red Bulls II roster a season ago but didn’t see action during the campaign. Now signed to his first pro deal, that’s almost certain to change this year with the Red Bulls Academy product. According to Head Coach John Wolyniec, his experience training with the squad last season led Ofori to up his game impressively this offseason, and that means there could be plenty of opportunity ahead. 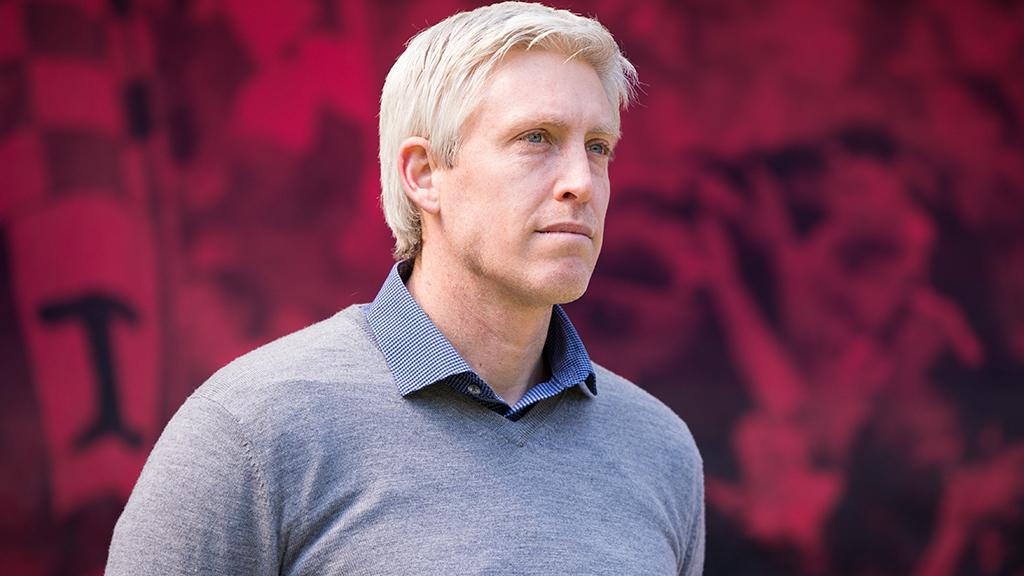 John Wolyniec has served as the Head Coach of the New York Red Bulls II since the club's launch in 2015. 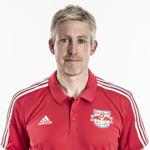 The lone Head Coach in the Red Bulls II history, John Wolyniec has produced an impressive record of both winning and sending players on to the next level, starting with first signing in Red Bulls II history Tyler Adams and many more since. With 81 regular-season victories in the club’s first six seasons, Wolyniec could be closing in on the century mark if things go right for New York this year.

4 The Red Bulls II committed four errors that led directly to goals in the 2020 season, their highest total in the past four seasons despite playing half as many regular season games. Cutting out the unforced errors is going to be essential in a race for the playoffs that could be tight right up until the end of the regular season.