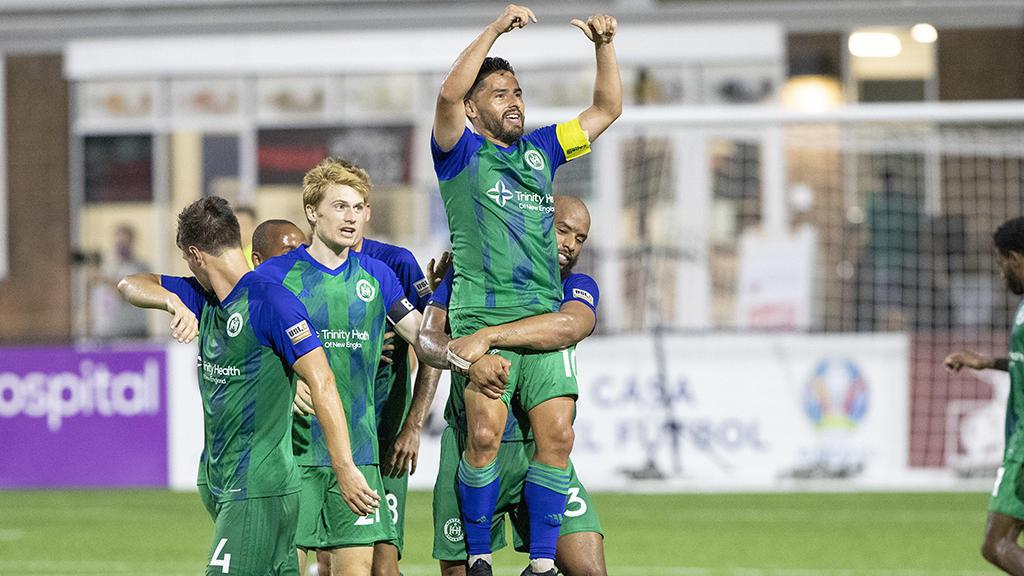 Talisman Danny Barrera is back to lead Hartford Athletic into its third season in the Championship as the club looks for a second consecutive trip to the postseason. | Photo courtesy Hartford Athletic

Season 2 produced a major step forward for Hartford Athletic as it not only reached the USL Championship Playoffs for the first time, but also hosted its first postseason game at Dillon Stadium. Movement this offseason, however, could mean a serious challenge to repeat that success after departures – most notable on the sideline with the return to England of former Head Coach Radhi Jaidi – left some big shoes to fill.

Jaidi has been replaced by former Chelsea and West Ham Academy Head Coach Harry Watling, who takes the reins with a professional First Team for the first time in his career. He has some key players from the success of 2020 back to work with, including playmaker Danny Barrera, and there are some interesting new arrivals including former Reno 1868 FC defender Thomas Janjigian, forwards Sebastian Elney and Bradford Jamieson IV, and Puerto Rico international Nicolas Cardona.

Those new arrivals – particularly Elney and Jamieson – will need to click given the departure of Ever Guzman – who led Hartford in goals a season ago – and Alex Dixon from the attack and midfielder Mads Jorgensen. How the new-look Athletic fare is going to be one of the big questions going into the new season.

Ever Guzman: Signed with Antigua GFC in Guatemala’s First Division 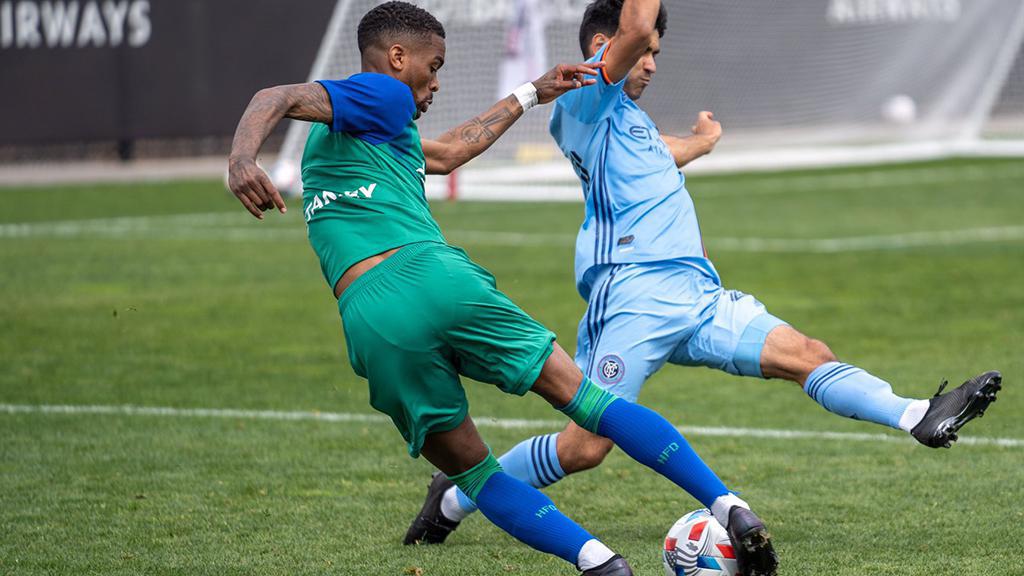 One of the club's new offseason arrivals, former LA Galaxy homegrown product Bradford Jamieson IV will be looking to feature prominently for Hartford Athletic this season. 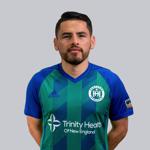 Scorer of one of 2020’s most ridiculous goals (which earned more than 2.5 million views on Twitter alone), Danny Barrera’s influence for the Athletic was a major factor in the club’s success under Head Coach Radhi Jaidi. As one of the team’s veterans, the 31-year-old is going to have to maintain that standard while getting used to his new surrounding cast in the attacking third. It’s a big load to carry, but the 5-foot-6 Barrera is used to being the center of attention. 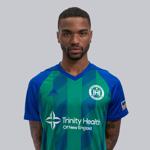 During six seasons with the LA Galaxy after signing as a Homegrown Player, Bradford Jamieson IV consistently showed glimpses of what he could bring to the field, but injuries – most notably concussion problems – waylaid his promising career that had seen him compete for the United States at the FIFA U-20 World Cup in 2015. Still only 24, Jamieson returns to the U.S. after spending 2020 with Danish club Vendsyssel FF looking to fire his new club to success. 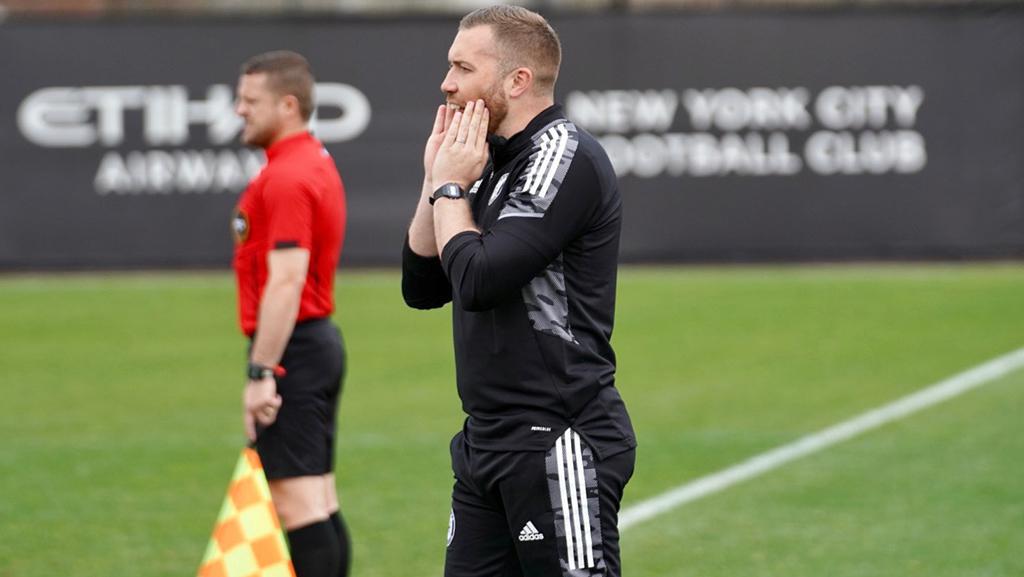 New Hartford Athletic Head Coach Harry Watling brings experience from both the Chelsea and West Ham Academy programs to his first job as a First Team coach in the professional ranks. 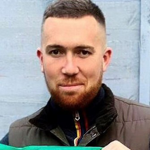 Arriving as the youngest Head Coach in the USL Championship aged 31 years old, Harry Watling steps into his first professional Head Coaching position with an impressive resume. Watling earned his UEFA ‘A’ License when he was 26 years old, worked in the Chelsea Academy under both Jose Mourinho and Carlo Ancellotti, and with players such as England internationals Declan Rice, Jack Wilshere, Callum Hudson Odoi. How that translates to Hartford and what looks on paper to be a challenging division is going to be a big test for Watling’s pedigree.

36.6With 11 goals between them, Ever Guzman and Alex Dixon combined for 36.6 percent of Hartford’s 30 goals in the 2020 Championship season. Replacing those two players’ production may be the biggest challenge facing the Athletic this season as they look for a second playoff trip. 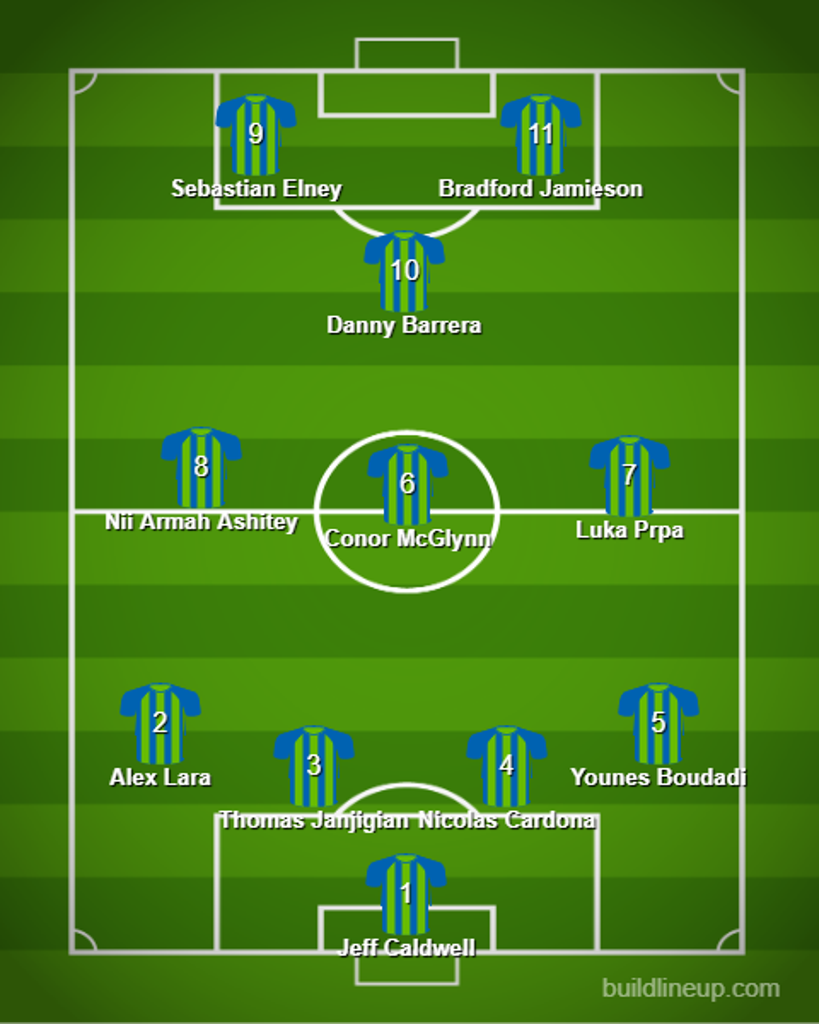