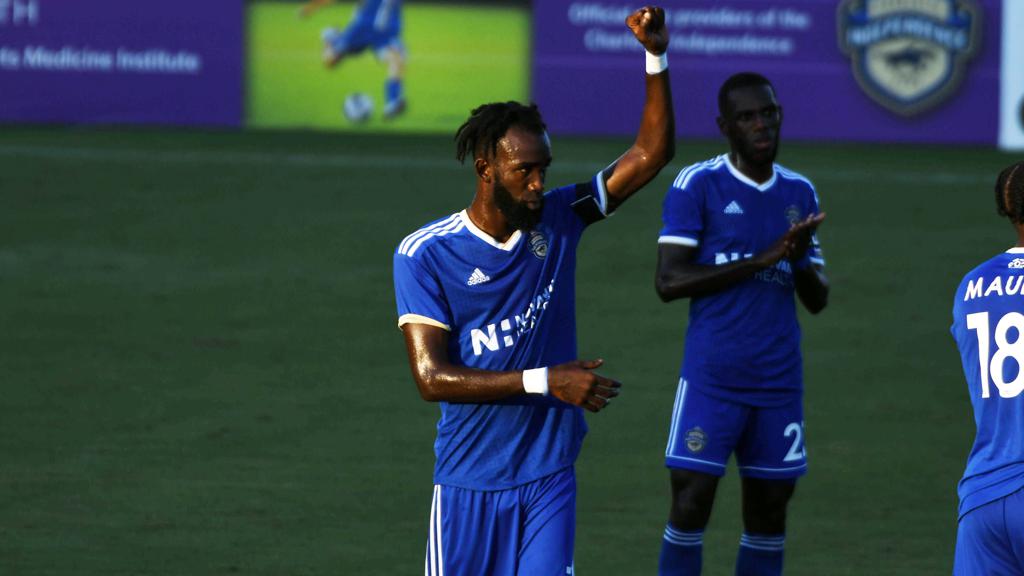 The Charlotte Independence’s return to the USL Championship Playoffs after a two-season absence – and earning their first home playoff game in the process – saw a welcome return to form for numerous players at the club. Now, as the side moves into its new 10,000-seat home at Memorial Stadium, finding a way to build on that to bigger and better things, like for example that elusive first playoff win, is going to be the goal in 2021.

The Independence will have a good number of familiar faces back. Most notably, goalkeeper Brandon Miller is set for his fourth season with his hometown club after a stellar campaign that saw him earn Championship All-League honors for the second time in 2020. Also back are defender Hugh Roberts, who played every minute of the season, and playmaker Enzo Martinez, both of whom will be looked at for major minutes and contributions at their respective ends of the field.

Martinez’s production in particular could need to increase following the departure of 2020 leading scorer – and Championship all-time leading scorer – Dane Kelly overseas, but the reinforcements the Independence have added have some interesting pedigrees. To aid the attack, there’s Irvin Parra, most recently of San Diego Loyal SC, and in defense Colombian defender Kevin Riascos could make a great partner for Roberts. If it all comes together, something good could be brewing here. 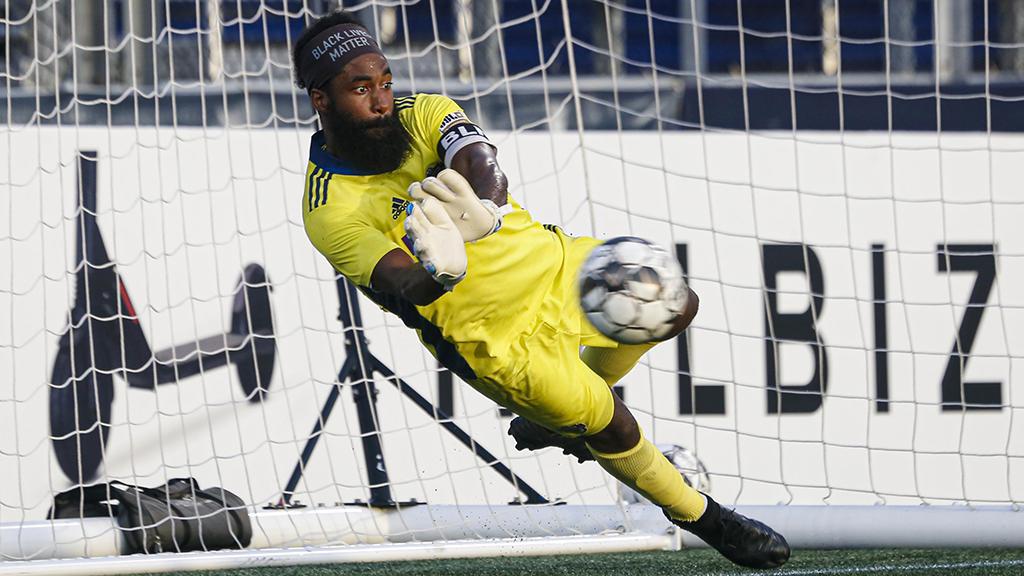 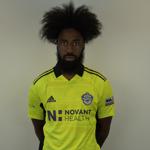 The road had been an interesting one for Brandon Miller after he was awarded the 2015 Championship Goalkeeper of the Year crown for the Rochester Rhinos, but last season the veteran showed he was back among the best in the Championship with a 73.5 save percentage on 61 saves, the most of any goalkeeper in the regular season. If Miller can maintain that level, the Independence will be in the middle of the playoff race once again. 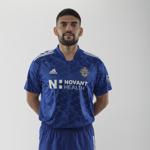 It’s no small thing to try and fill the shoes of the Championship’s all-time leading scorer, but that’s going to be the task for Irvin Parra as he joins the Independence this season. The California native brings a different style of game than Dane Kelly did to Charlotte, but there’s no refuting Parra’s effectiveness with two of his three seasons in the league having seen him record double-digit goals. The Independence will be hoping for more of that this season. 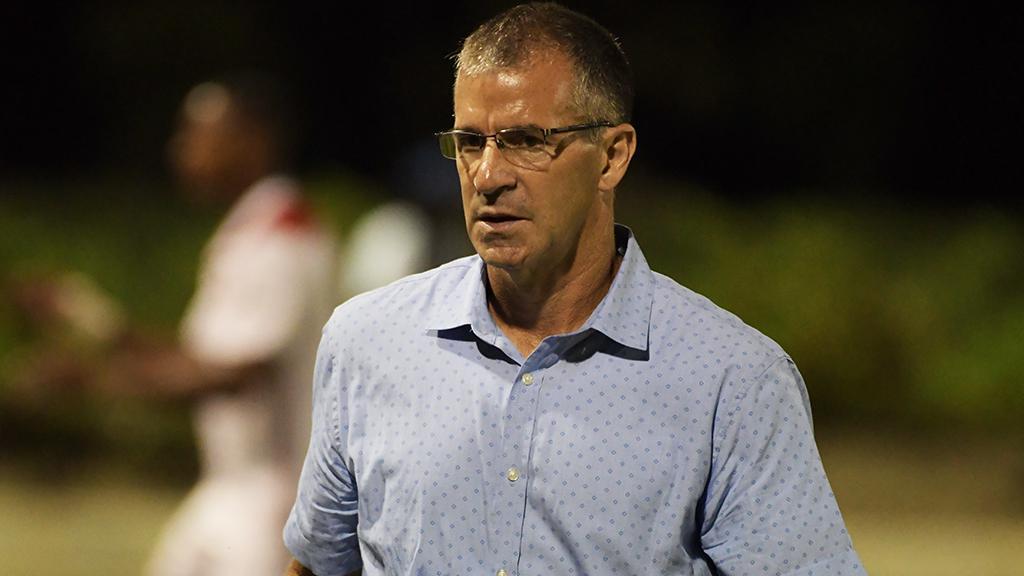 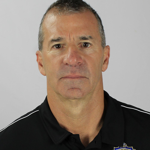 By the time Mike Jeffries had taken the reins back midway through the 2019 Championship season, it was too long gone for a playoff run to be of hope. But the foundation for what the Independence became last year was set and now Charlotte should be seen as a side that is getting on the correct course once again. Jeffries’ experience across Major League Soccer and the Championship has been invaluable, and he’ll have a chance to take the Independence past 75 all-time regular-season victories in their seventh season in the league.

81The Independence were among the best teams in terms of passing accuracy when they were on the ball, completing 81.3 percent of their passes while only averaging 45.3 percent of possession per game. Maintaining that efficiency – which saw Charlotte finish in the Top 10 in the league in Chances Created (161) could be the catalyst to further success. 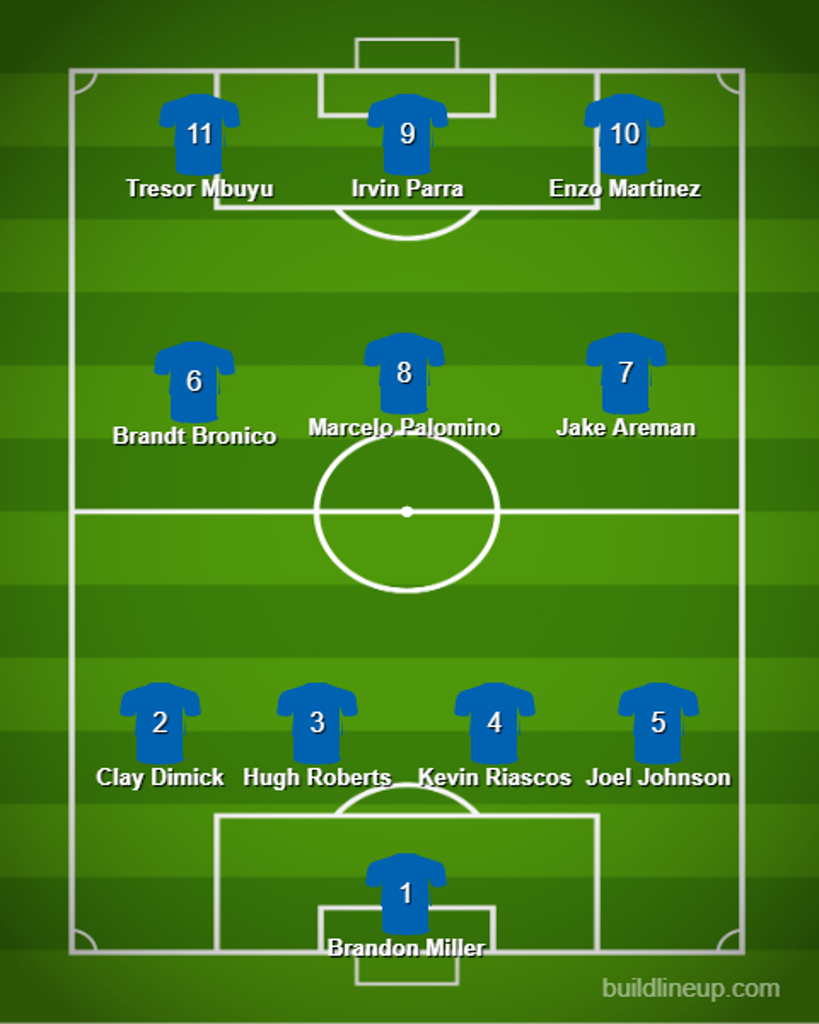