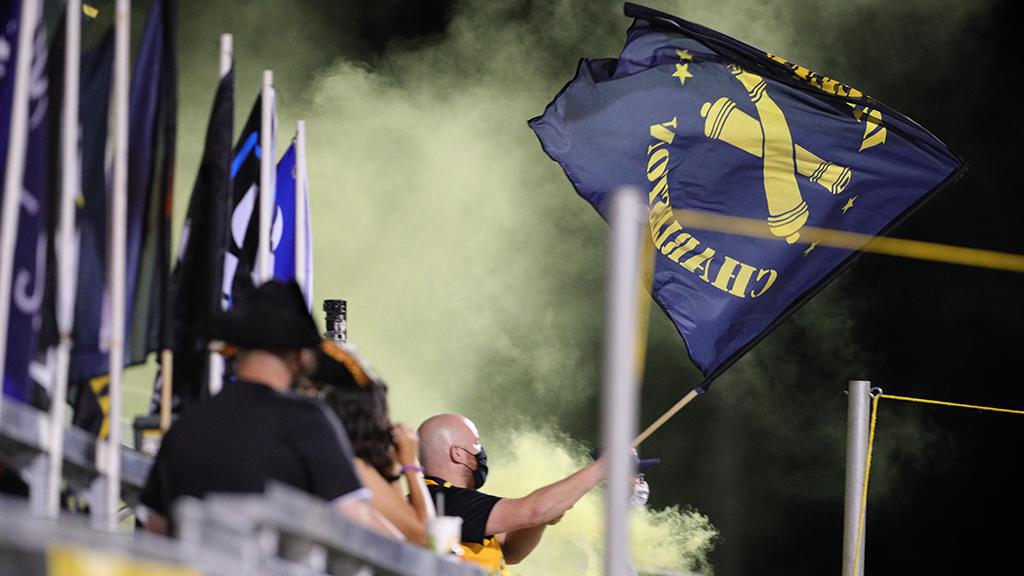 If you’re a USL Championship fan – and if you’re reading this, you definitely count – the three reliable things you can count on are death, taxes, and the Charleston Battery in the USL Championship Playoffs. Head Coach Mike Anhaeuser’s side put together another stellar regular season in 2020 to maintain its record as the lone side to reach the postseason in every year of the Championship’s history, and almost pipped the Rowdies for first place in Group H before being eliminated in the Eastern Conference Semifinals in a 1-0 defeat at Al Lang Stadium.

The Battery should be right back there again this season with the majority of their key players returning. The club boasts a strong spine up the middle of the field, with goalkeeper Joe Kuzminsky, defenders Leland Archer and AJ Paterson, midfielders Robbie Crawford and Zeiko Lewis and forward Nicque Daley. New arrivals have been more limited this offseason, but Houston Dynamo loanee Erik McCue could be one to watch on the back line, as could 21-year-old Geobel Perez as he looks to continue the line of Cuban success stories in Charleston’s colors.

Charleston’s returning core, however, will give this side continued stability as it looks to make another postseason trip and challenge for its first title since 2012. 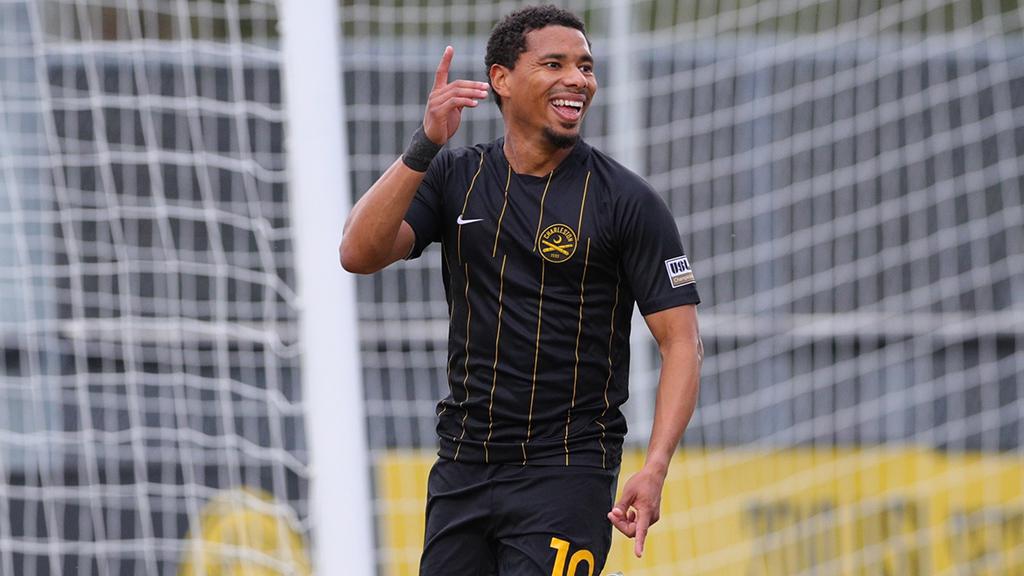 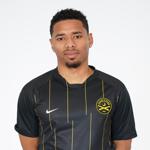 The impact made by Zeiko Lewis on the Battery’s fortunes over the past two seasons has been arguably the most significant to the club’s sustained success. The Bermuda international leads the club in both goals (13) and assists (7) in the regular season over that span and has produced some magical moments among them to keep Charleston’s attack ticking over. Re-signing the 26-year-old this offseason was an important piece of business for the club and stands to keep the Battery in good stead in the attacking third. 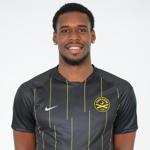 The path for Leland Archer is one that’s been well trod before. The 25-year-old came to the Battery from the College of Charleston three seasons ago and was gradually worked into the lineup over his first two years. As it had in previous instances – see for example, Forrest Lasso – Year 3 proved the breakthrough for Archer at the club level as he became a staple in the Battery’s lineup and earned his first Championship All-League selection. Now a regular part of Trinidad & Tobago’s National Team, the upcoming year could see Archer take another big step forward. 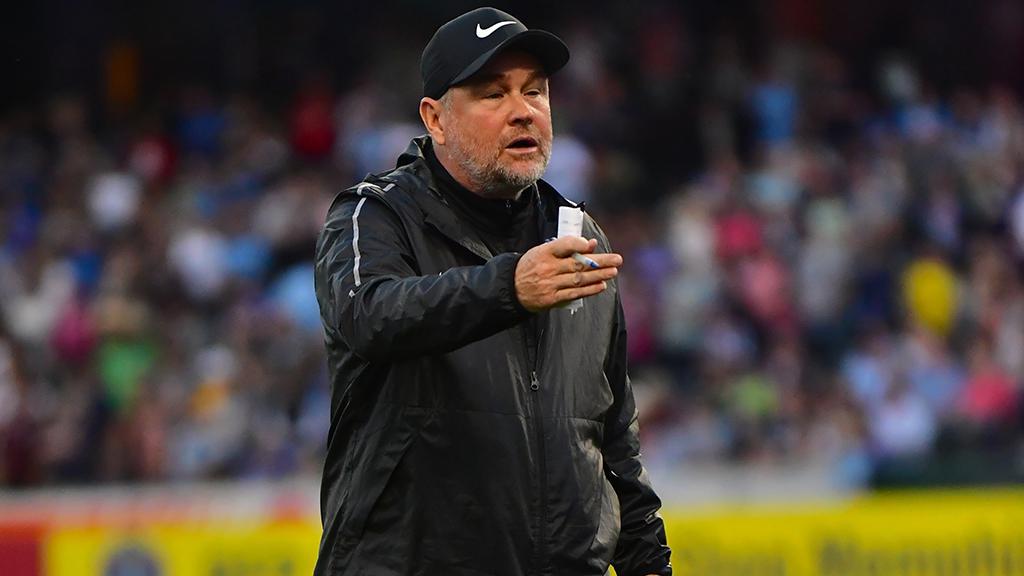 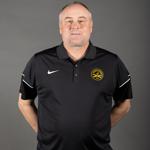 There might be no-one more associated with one club in North American soccer than Mike Anhaeuser is with the Battery. A former player who joined the club in its second season in 1994 before injury curtailed his career, Anhaeuser remained with Charleston first as an assistant coach before taking over the Head Coaching role in 2004. The Coach with the most regular-season wins in the Championship’s history, Anhaueser always finds a way to get the best out of his team.

24 Goalkeeper Joe Kuzminsky has recorded 24 shutouts in the past three seasons, averaging a clean sheet once every three games in the regular season. With what appears to be a strong back line in front of him once again, Charleston’s shot-stopper could quickly rise up the rankings for all-time shutouts in the Championship this season. 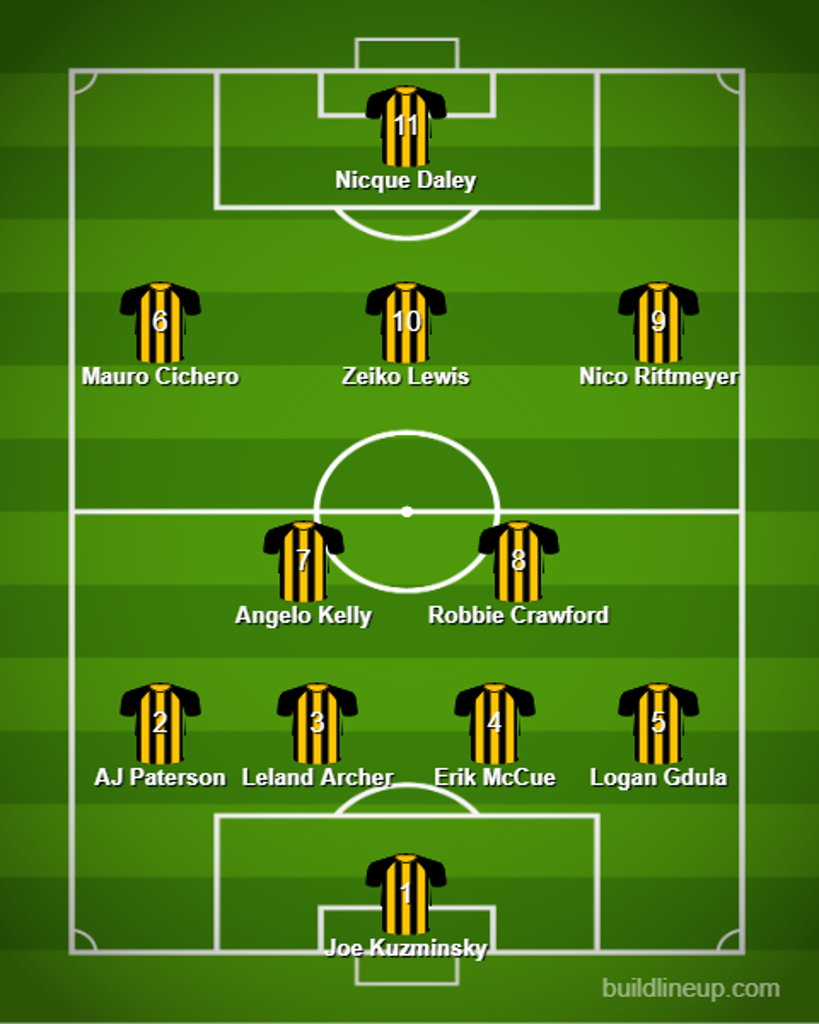