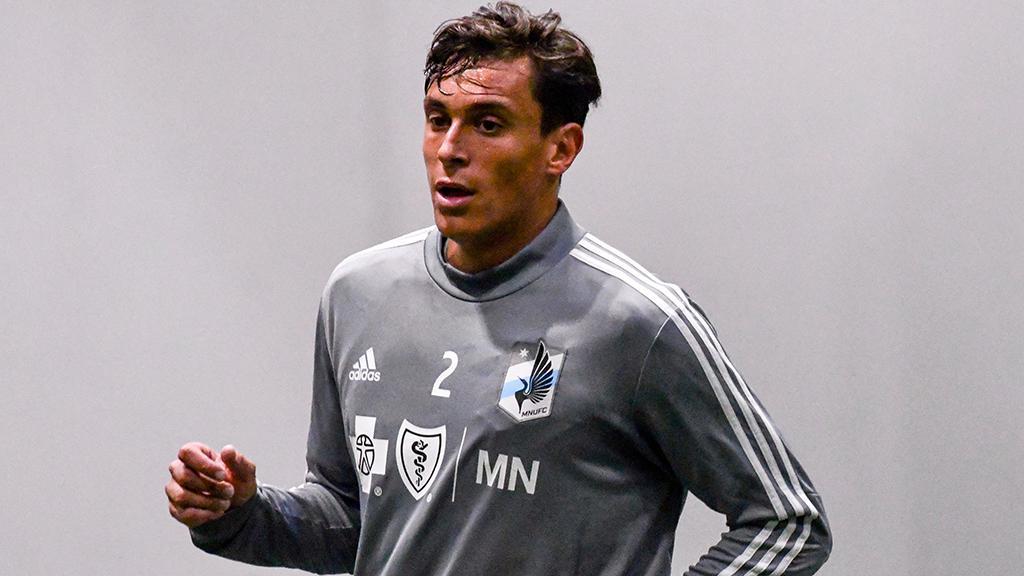 Billingsley was selected 18th overall by Minnesota United in the 2020 MLS SuperDraft. He joined Las Vegas Lights FC on loan for the season, where he finished second on the team in tackles despite appearing in just nine of 16 matches. The right back returned to Minnesota at the end of the 2020 season, making his MLS debut for the Loons on November 8.

“When I learned I was going to Phoenix Rising, I was ecstatic,” said Billingsley. “It’s such a good club with a rich history. I knew the football would be great because I played against Phoenix three times last year and got smashed every time.”

“It’s strange coming from such a small country and having two other guys from Wellington here already,” he said. “We get along great with everyone. James [Musa] and Deklyn [Wynne] are great guys. Having them here to settle me in has been fantastic.”

The 23-year-old made his New Zealand National Team debut in 2018, coming on as a sub in the 62nd minute of a 2-1 loss to Kenya in the 2018 Hero Intercontinental Cup. Prior to that, he appeared six times for the New Zealand U-20 National team. Billingsley scored the first U-20 World Cup goal in New Zealand history in a 5-1 win over Myanmar in the summer of 2015. He finished his four-year career at UC Santa Barbara with 69 appearances, six goals and 12 assists. Four of the six goals he scored in college were game-winning goals.

“I’m quite physical,” Billingsley said of his playing style. “I like to run a lot and work hard. I played striker my whole career and then transitioned to right back my senior year at UC Santa Barbara. I was drafted as a right back, but I still have some things to learn on the defensive side. I do feel that it helps that I’ve played striker as well.”