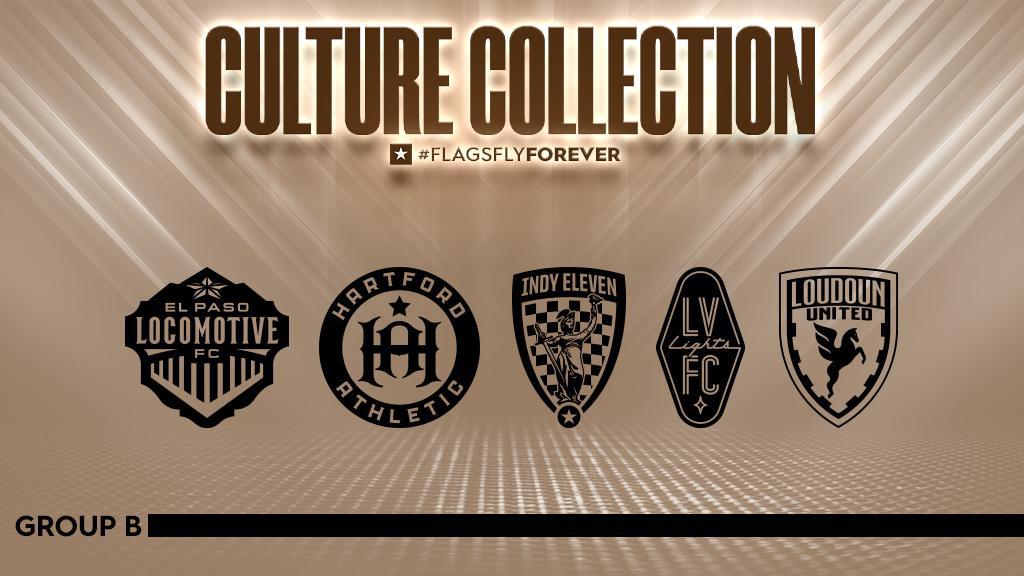 Welcome back to the 2021 USL Championship Culture Collection, and the second group of flag designs created by USL HQ designers to be unveiled. Taking the spotlight in Group B are El Paso Locomotive FC*, Hartford Athletic, Indy Eleven*, Las Vegas Lights FC and Loudoun United FC*. 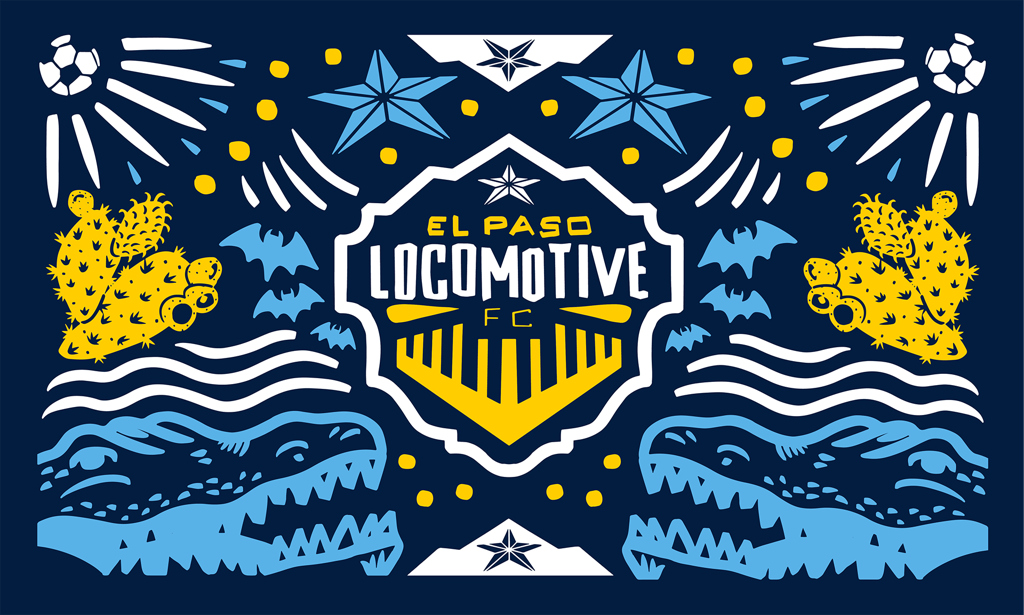 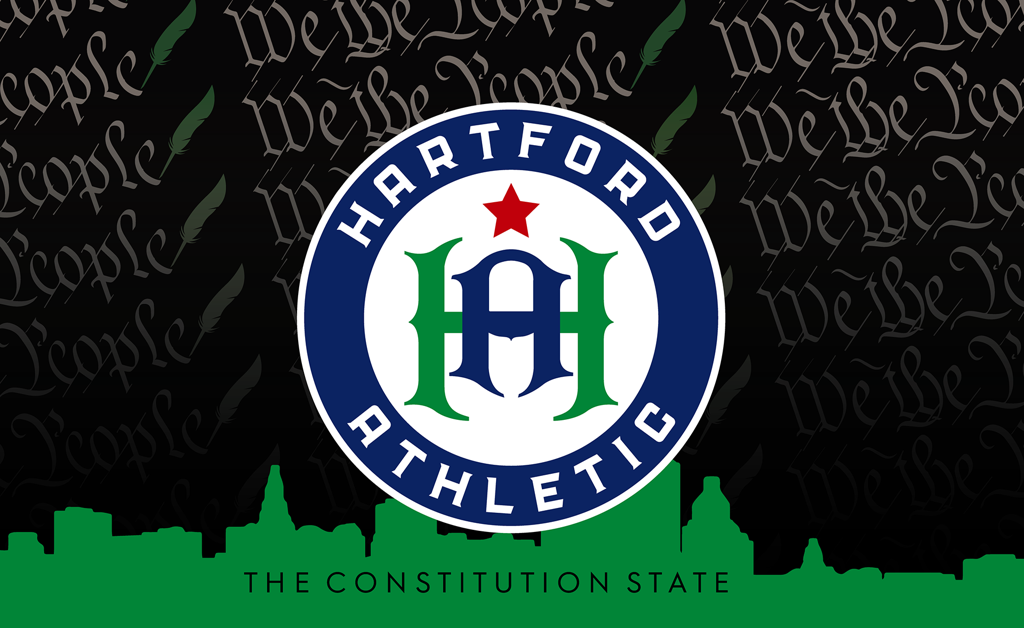 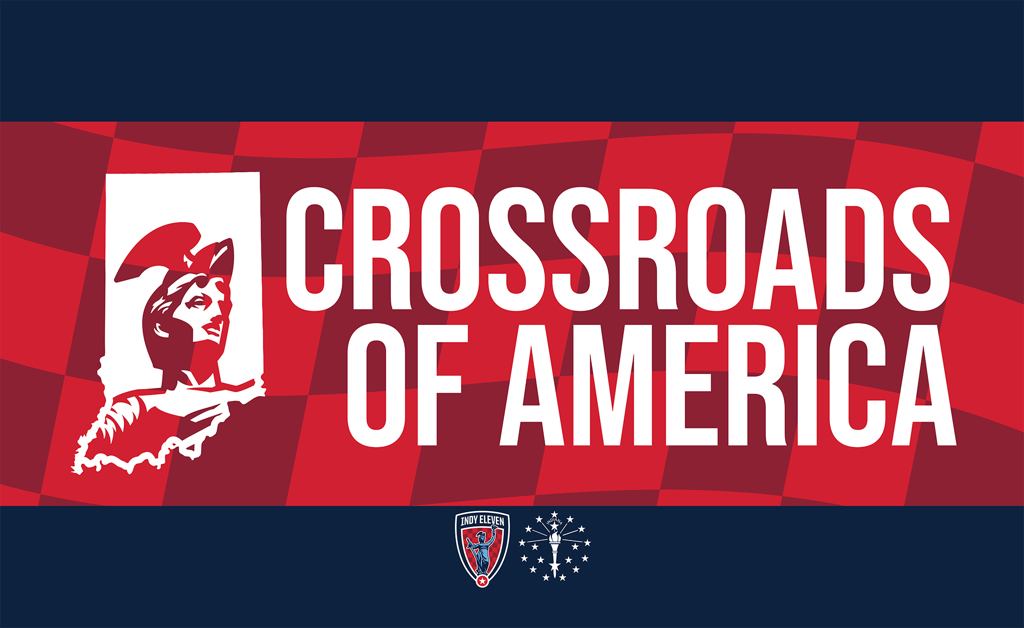 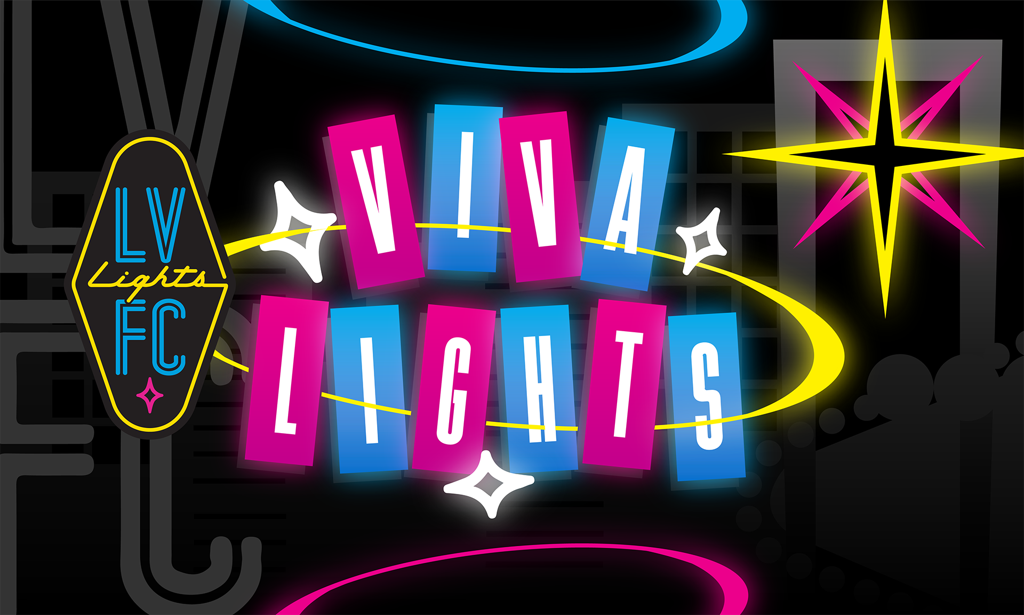 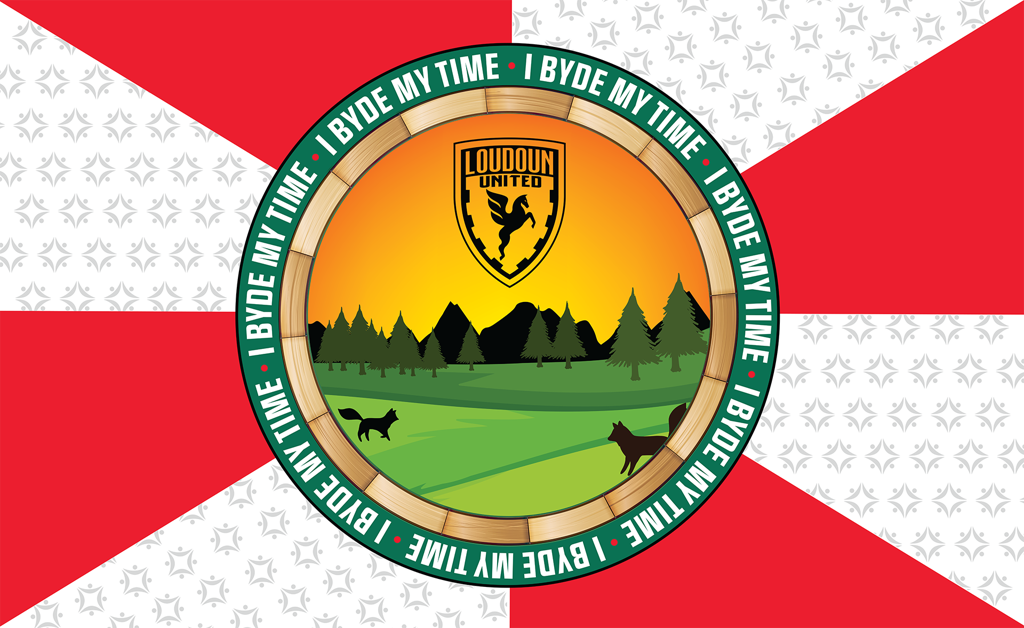