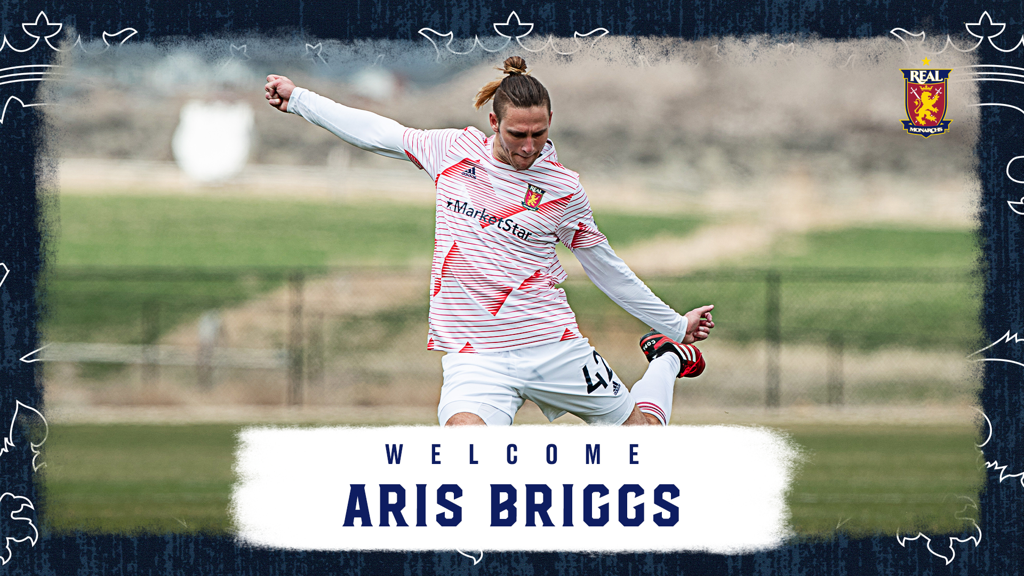 Briggs was selected by Real Salt Lake in the third round of the 2021 MLS SuperDraft presented by adidas with the 61st overall pick.

“Aris approached preseason with the professional teams in the right manner,” RSL Assistant General Manager Tony Beltran said. “His ability, character and willingness to learn over the past months culminates with him earning his first professional contract. We look forward to seeing Aris continue to develop this year under the direction of the Monarch’s staff.”

Briggs arrives in Utah following three standout seasons with Georgia State University and while with the Panthers, made 53 appearances and earned All-Sun Belt Conference First Team honors in each season, and was named the Sun Belt Offensive Player of the Year in 2019 and 2020.

The 25-year-old finished his collegiate career ninth all-time in Georgia State University history in goals with 27, including 16 goals scored during his junior season. His five goals during his senior season were second-most in the country.