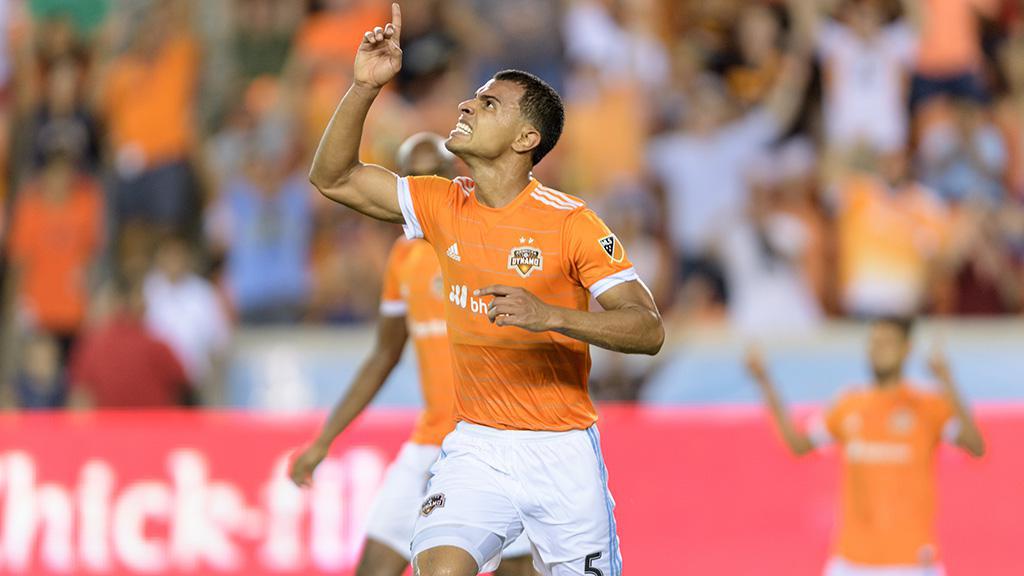 Cabezas most recently competed for Major League Soccer’s Houston Dynamo FC from 2017 to 2019. During the 2019 campaign, Cabezas made 15 regular season appearances, scoring one goal against New York City FC during the Audi 2019 MLS Cup Playoffs. He also recorded an 81.9 percent passing accuracy rate. In addition, Cabezas saw some action with RGV FC during the 2019 season, starting in three matches and logging 207 minutes of action. He had one key pass with 88.3 percent passing accuracy rate.

“Juan is a very important addition to our club because his experience and qualities as a player and leader on and off the field,” said Wilmer Cabrera, Toros Head Coach and Sporting Director. “He is very motivated with our project. Now that he has recovered totally from his past injuries, he is ready for the come back!”

In 2018, the Cali, Colombia native spent most of the season with an injury but had a key role in the 2018 Lamar Hunt U.S. Open Cup Final that saw the Dynamo defeat the Philadelphia Union 3-0 to claim the title for the first time in Houston’s history.

Cabezas joined the Dynamo in 2017 and started in 26 of the 27 appearances that season, notching one goal, 13 key passes and 15 shots. Cabezas had an 86.4 percent passing accuracy rate that put him second on the Dynamo among regular starters and led the team with 1,052 passes attempted. He averaged 4.11 tackles per 90 minutes, the most in Major League Soccer with at least 1,800 minutes played. He then appeared in all five games of the Dynamo’s run in the 2017 Audi MLS Cup Playoffs which helped lead the Dynamo to their seventh appearance in a Conference Championship game. During the postseason, Cabezas had 15 interceptions which played a key role to stop the opponents attack during Houston’s Western Conference Semifinals series. His outstanding performance earned Cabezas team MVP.

In addition to his experience at the club level, Cabezas also represented Colombia at the Under-20 level, where he was selected to compete at the South American U-20 Championship in 2011, making six appearances of nine Colombia’s matches, and at the 2011 FIFA U-20 World Cup, played in Colombia. Cabezas started all five of Colombia’s matches at the U-20 World Cup that led to a Quarterfinal appearance. Among his teammates in the Colombian squad were current star forward James Rodriguez, defender Jeison Murillo, striker Luis Muriel and winger Fabian Castillo.

Prior to Orange County, Cerritos played for Loudoun United FC in the 2019 Championship campaign. Cerritos has also previously competed with AD Oliveirense in Portugal, part of the Campeonato De Portugal league.

“Alexis Cerritos is a very special player with his unique technique. He fits perfect within the teammates and he will bring a lot of joy and excitement to the team and fans,” said Cabrera.