USL HQ designers, fan consultants from across the league team on 19 unique releases 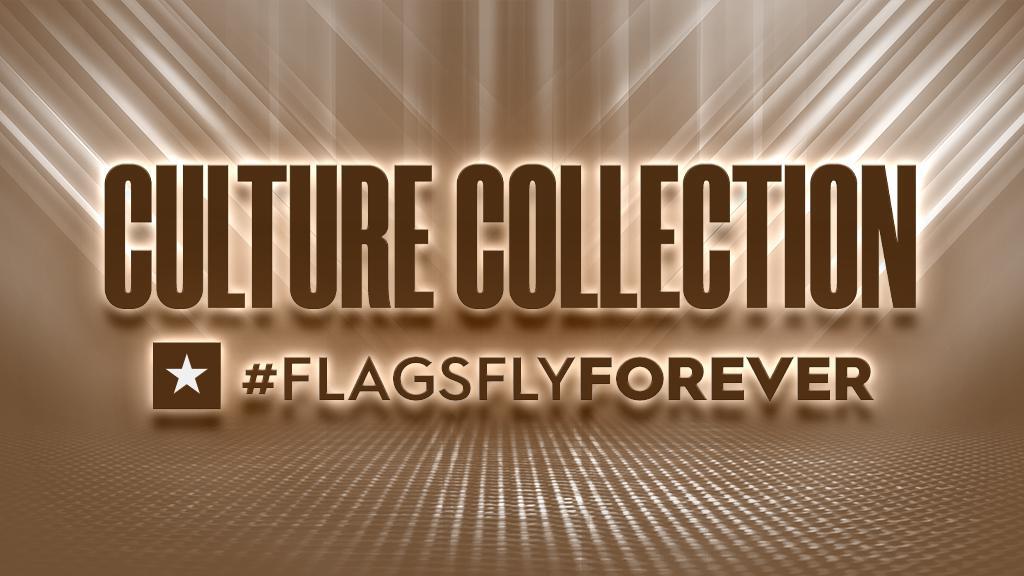 TAMPA, Fla. – From serving as the centerpiece in club launches and promotional pieces, to their consistent presence in the stands at clubs across the country, flags have become ingrained as a central element of supporter culture throughout North American soccer.

This year, the USL Championship’s Culture Collection series pays homage to this essential gameday element with a collection of 19 unique flag designs created by the league’s design team and fan consultants that evoke the spirit of clubs, cities and fans that have powered the Championship to new heights each year.

This year’s Culture Collection series will also see the Championship pay tribute and celebrate the fans that have flown their community’s flag with pride. Starting this Monday through the Culture Collection website, fans will be able to nominate their club’s Flag Flyer, a person who represents the heart and soul of their club and community. Nominations will remain open through Monday, April 19, and selected community representatives will be unveiled on Tuesday, April 20.

The Culture Collection series starts today, where a fan vote will determine which club’s flag will get a special early release in the USL App this Saturday.

Then, starting next Monday, twice-daily releases of the complete set of designs will go live on the USL Championship website. Following the completion of the releases on Tuesday, a live bracket ballot will kick off for the remainder of the week. Votes will count double in the USL App, with the winning design being revealed on Tuesday, April 20.

Additionally, five randomly selected voters will win a free flag from the club of their choice.

As anticipation for the start of the 2021 USL Championship season builds, we’re ready to see #FlagsFlyForever across the communities and stadiums that make this league one of a kind.