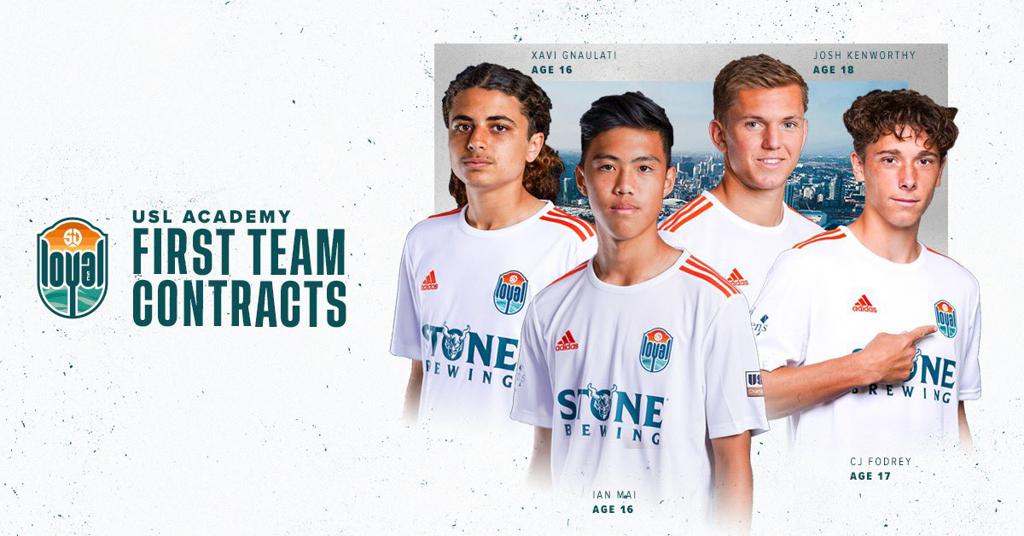 SAN DIEGO – San Diego Loyal SC announced on Tuesday the first four USL Academy signings in club’s history. Defenders Ian Mai and Josh Kenworthy, midfielder Xavi Gnaulati and forward CJ Fodrey will all be added to SD Loyal’s USL Championship roster and have the opportunity to compete for the club this season while preserving their NCAA eligibility.

“As the soccer capital of this country, we are very fortunate to have some of the very best players here in San Diego,” said SD Loyal EVP of Soccer Operations and Manager Landon Donovan. “Being able to add four of them to a roster further shows our commitment to this community and that we are truly dedicated to making SD Loyal a club that our entire community can be proud of. We can't wait for the day we see our first homegrown product representing SD Loyal on the field at Torero Stadium.”

Kenworthy is the eldest of the four at 18 years old, and brings experience from Albion SC, San Diego Surf Soccer Club, and Atlanta United Academy. Mai and Gnaulati are both 16 years of age, with Gnaulati having two years ago been called into a U.S. Boys U-14 West Regional Mini-Camp.

All four players will also be eligible to compete with Loyal Select, the club’s part-time youth development program, as well as their respected youth clubs on any given weekend as long as they are not on SD Loyal’s active 23-man Championship roster. The hope is that Loyal Select will serve as the pathway into the professional ranks for all future USL Academy contract signees at the club. 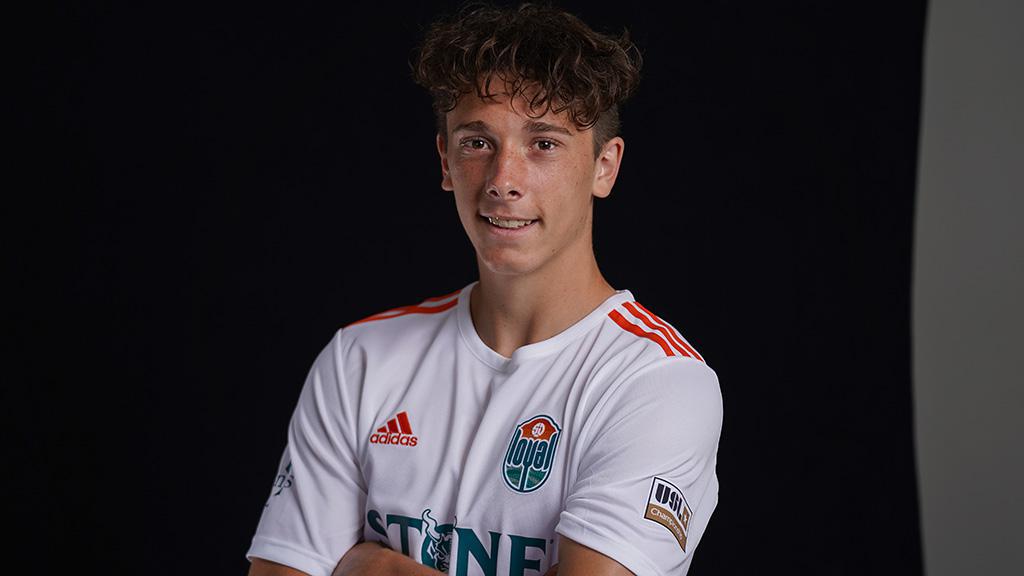 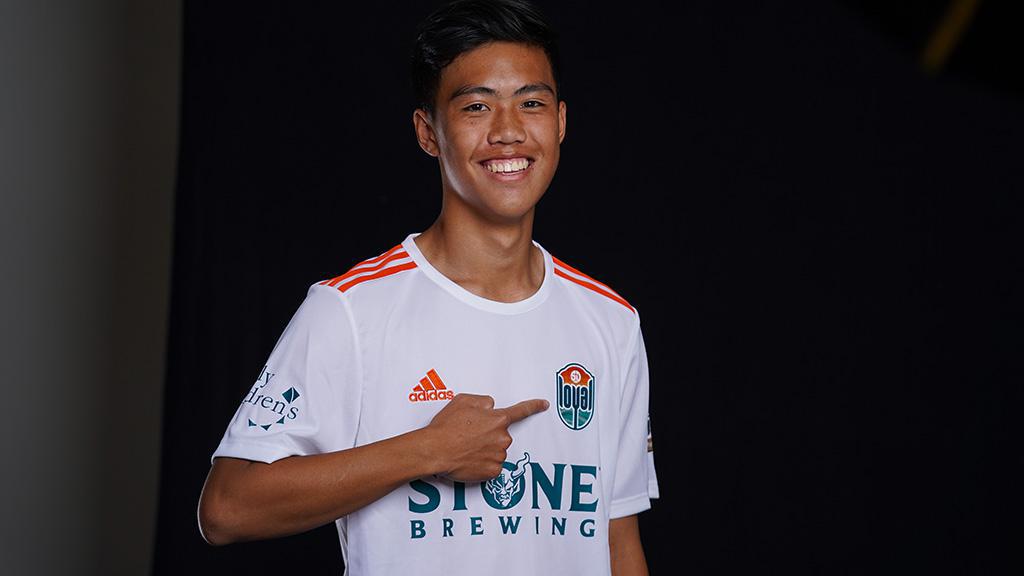 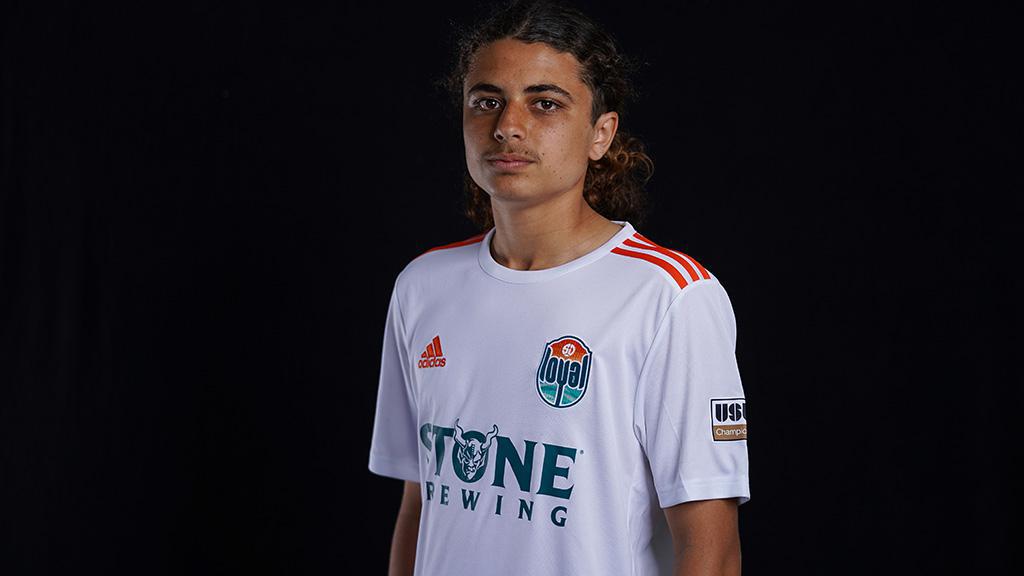 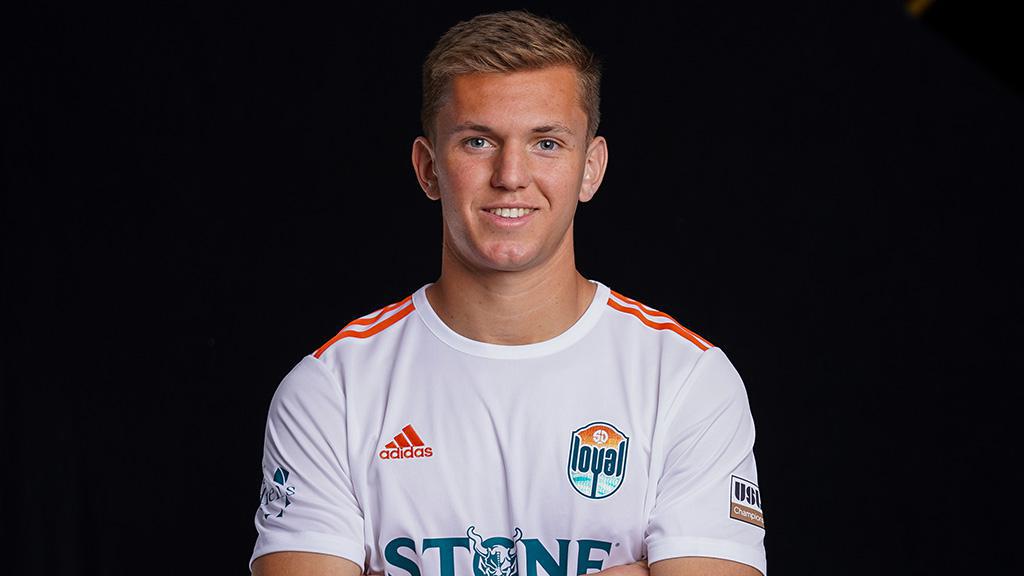