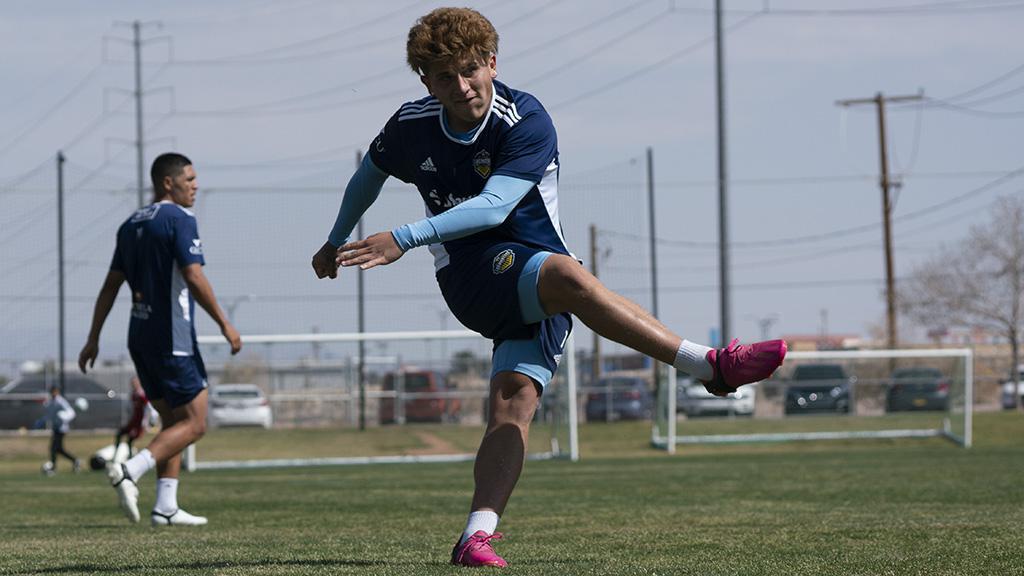 “Diego is highly rated across the country and has been on the radar of many MLS teams,” said Locomotive FC Head Coach and Technical Director Mark Lowry. “For him and his family to choose El Paso as his home is a great feather in the cap for the Club. We believe we have the best environment to push Diego and develop him to reach his ceiling, which we believe is a very high one. The hard work begins now for Diego, and we look forward to going on this journey with him.”

The 17-year-old Luna’s arrival marks a significant step in Locomotive FC’s broader goals of welcoming and building the talent of future generations of soccer players. A standout player in one of Barca's best Academy teams, Luna played at the Palo Alto Soccer Club as a youngster prior to signing with the San Jose Earthquakes Academy at the age of 12.

During his time with the Quakes, Luna took home the Surf Cup trophy while also partaking in various youth tournaments such as the Dallas Cup and the generation adidas Cup while being selected for the generation adidas Elite Soccer Program. At 15, Luna made the move to the Barca Residency Academy, coming into his own as one of the brightest stars for the future of U.S. Soccer.

“It’s super enjoyable being here,” said Luna. “The special thing is that I had opportunities from other clubs, and it makes it that much more special. I could have picked other clubs, but I picked El Paso because of the environment, the staff, the way they play. There was something about El Paso – from the club to the staff. The environment spoke to me and I wouldn’t want it any other way, to be honest.” 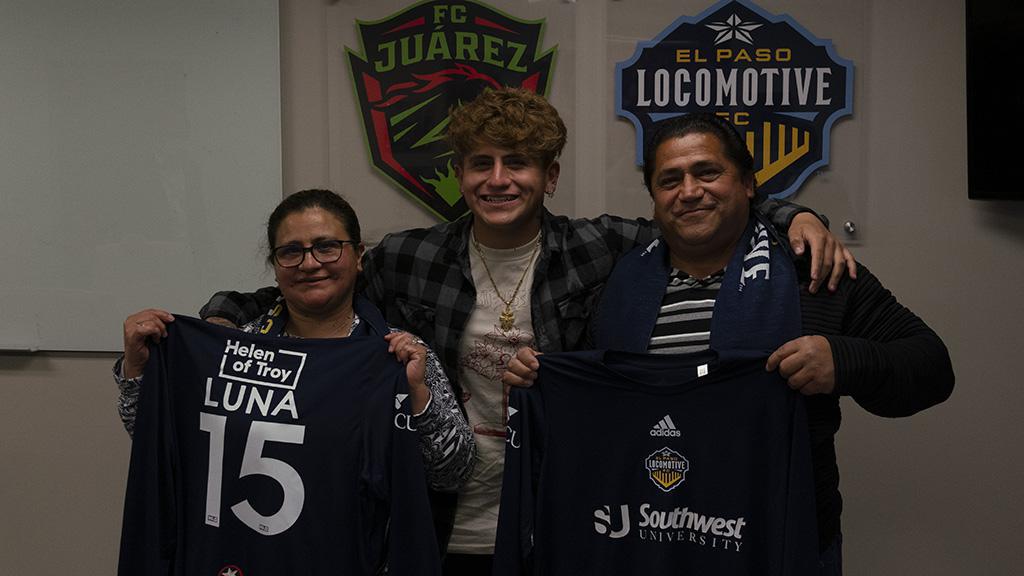 Luna brings with him international camp experience, having been called up to multiple camps with United States Youth National Team U-14 and U-16 sides.