U.S. Soccer and All U.S. Professional Leagues Will Implement Two Concussion Substitutes for 2021 in Pilot Program, Pending Approval from FIFA/IFAB 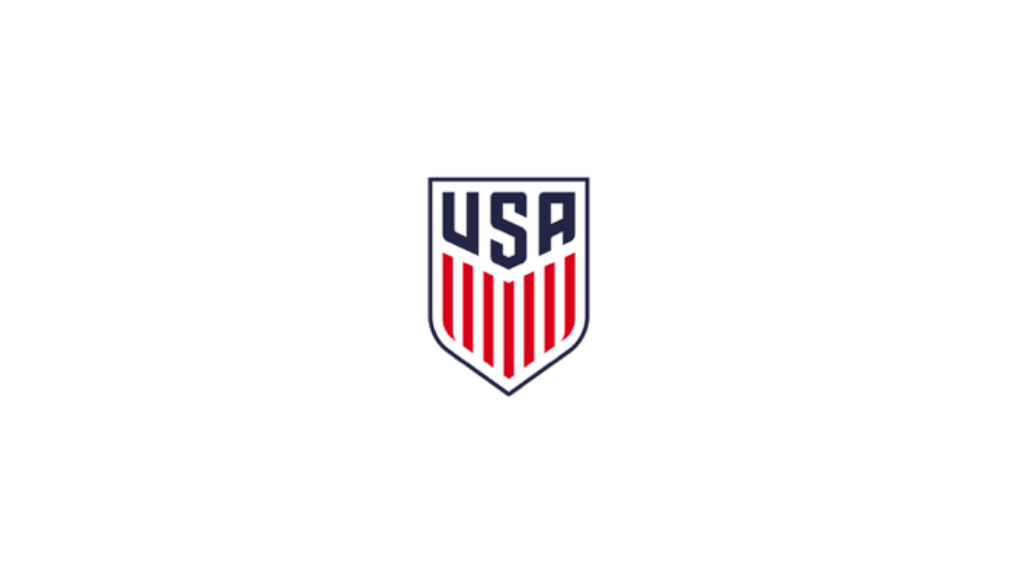 U.S. Soccer, alongside a concussion task force composed of sporting and medical leaders from Major League Soccer, the United Soccer League, the National Women’s Soccer League and the National Independent Soccer Association, agreed to implement the rule collaboratively across the sport in the United States.

“Adopting this new rule is an important step as we continue to lead the way in player safety,” said U.S. Soccer Chief Medical Officer Dr. George Chiampas. “It was critical to come together as a sport with our professional leagues and proceed in this pilot program, prioritizing the well-being of our players above all. We’ve worked hard to raise awareness of head injuries in soccer over the last several years, and this change should go a long way in protecting players suspected of suffering a concussion.”

U.S. Soccer already implemented the new concussion substitution rule for the first time during the 2021 SheBelieves Cup this past February in Orlando, Fla..

In December, the IFAB (International Football Association Board) approved trialsfor concussion substitutions to begin this year. The rule is designed so that a player suspected to suffer a concussion is permanently withdrawn for their protection, but the player’s team doesn’t suffer a disadvantage. U.S. Soccer and all U.S. professional leagues have applied to the IFAB and FIFA for permission to participate in these trials.

The concussion substitution rule is just the latest step in U.S. Soccer’s efforts to protect players from head injuries. The Federation helped spark awareness of the issue in 2015 when it introduced some of the sport’s first heading restrictions for youth players, which have since been implemented in other countries around the world. Two years later, U.S. Soccer hosted the first-ever head injury summit specific to the sport. One of the summit’s conclusions concerned the enforcement and changing of rules protecting players who have suffered a concussion, such as the concussion substitution rule.

With participation in the pilot program, the United Soccer League will allow for the two available concussion substitutes in addition to the five allotted in regular competition.

"We are appreciative of U.S. Soccer's efforts to continue prioritizing player safety," said USL Executive Vice President Brett Luy. "The change will continue to advance efforts nationwide to protect our players and we are proud to be a part of the introduction of this program."