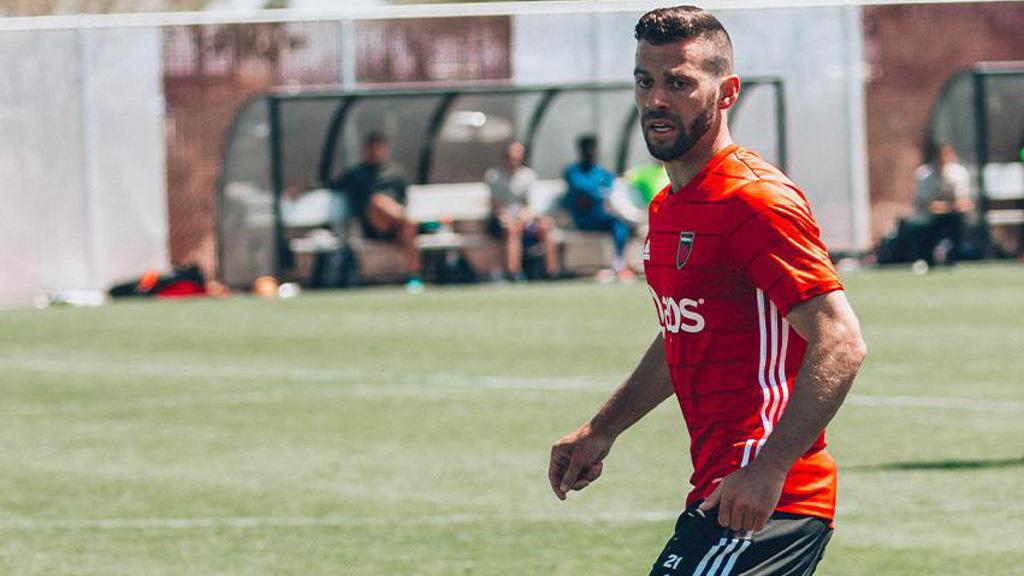 PHOENIX – Phoenix Rising FC’s Arturo Rodriguez scored a highlight-reel goal in the 43rd minute to give his side a 1-0 lead against Union Omaha through 60 minutes, but the USL League One side battled back, scoring twice against Rising FC’s second group to earn a 2-1 victory at Wild Horse Pass on Saturday afternoon.

Omaha created the first good chance in the 20th minute when it broke down Phoenix’s high press and got out on the counterattack. The Union forward broke free of Phoenix’s center backs and cut to his left before firing a low shot to the right corner, but Rising FC goalkeeper Andrew Rawls turned the ball onto the post.

Phoenix almost struck 11 minutes later when Rodriguez took a pass at the top of the penalty area and sent Jeremy Kelly in on an overlapping run. Kelly fired high at the near post but Omaha’s goalkeeper made a diving save of his own to keep the match level.

Two minutes before the halftime break, however, Rodriguez broke the deadlock. The 2019 League One Most Valuable Player picked up possession on the left and made a zigzagging run that took him to the opposite side of the penalty area before he slotted home a low shot.

Phoenix’s second group entered the match in the 60th minute as the hosts remained ahead. Soon after, Rising FC’s Ivan Gutierrez tested Omaha’s goalkeeper with a long-range attempt to the left corner that was parried away.

Union leveled the game in the 69th minute as a corner kick was delivered to the back post. A Phoenix defender won the header to try and clear, but the ball fell to Ethan Vanacore-Decker at the top of the penalty area, and he sent back a volleyed finished that found the net.

Omaha then grabbed a winner just before the final whistle, again off a set piece. Off a free kick 40 yards from goal, the visitors played the ball wide down the flank. A back-post cross was met by a pair of Omaha players, and Elma N’For ended up turning home the ball into the net for a 2-1 result.