Former U.S. U-23 international has made more than 100 appearances in Major League Soccer 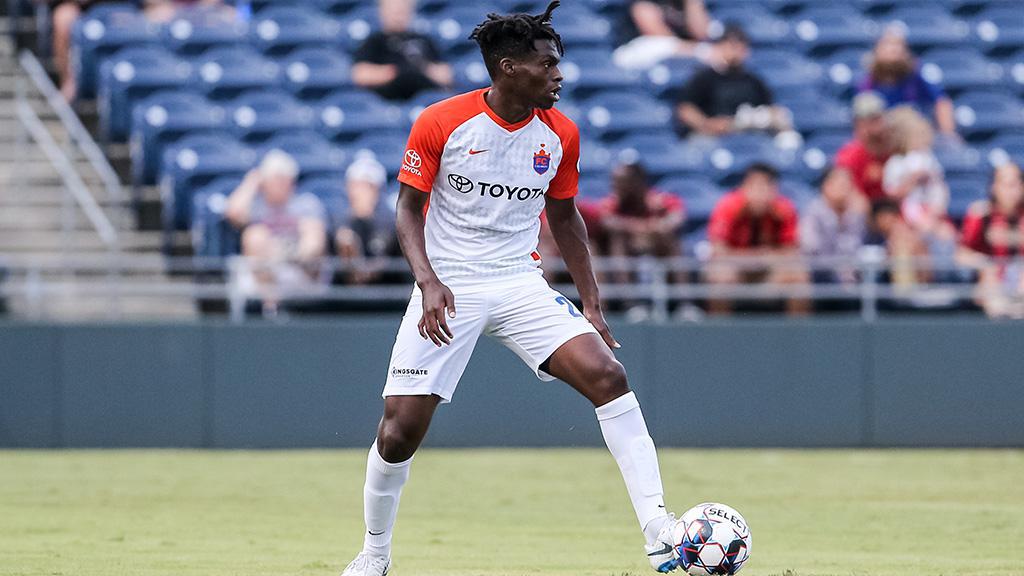 SACRAMENTO, Calif. – Sacramento Republic FC announced on Wednesday the club had signed midfielder Fatai Alashe ahead of the 2021 USL Championship season, pending league and federation approval. Per club policy, the terms of the contract were not disclosed.

“Fatai brings a fresh championship experience and winning mentality to our core of central midfielders,” said Republic FC Head Coach Mark Briggs. “We’re excited to welcome such a versatile player to our team, and continue to prepare for the season ahead.”

The 27-year-old midfielder joins Republic FC after a championship season with Columbus Crew SC where he appeared 8 times (6 starts), netting one goal. Alashe was drafted No. 4 overall in the 2015 MLS SuperDraft by the San Jose Earthquakes. In four seasons in San Jose, he appeared 85 times, starting in more than 80 percent of the club’s matches. In his third MLS match, he scored his first career goal – the first in the history of San Jose’s current home, Earthquakes Stadium.

During his collegiate career, Alashe also competed in USL League Two for both Reading United AC and the Portland Timbers U-23s. He also represented the U.S. Men’s National Team at the Under-23 level, recording 10 appearances and scoring two goals.