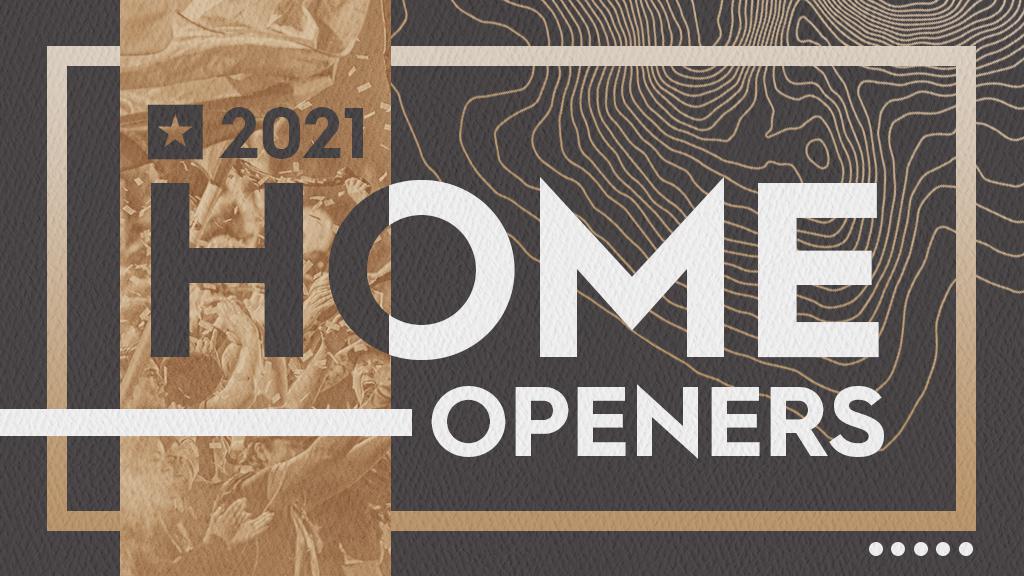 TAMPA, Fla. – The USL Championship announced today its home openers for the 2021 season, with the season set to kick off on Saturday, April 24 with one of the league’s big in-state rivalries and a host of top-quality action in the weeks to follow that will see four new venues make their debut in the league this year.

The Black Gold Derby between Oklahoma rivals OKC Energy FC and FC Tulsa is one of two games that will open the new season, with the contest set for Taft Stadium on April 24. The same day, perennial USL Championship Final contender Louisville City FC will open its new campaign with a home game against Atlanta United 2 at Lynn Family Stadium.

Regional rivals El Paso Locomotive FC and New Mexico United will renew their rivalry in El Paso’s home opener on Saturday, May 8 at Southwest University Park, and the following Saturday, May 15, will see New Mexico play its first official game in its home state since the conclusion of the 2019 season as it faces Austin Bold FC at Isotopes Park.

Colorado Springs Switchbacks FC will host its first official game at the club’s new 8,000-seat downtown stadium on Friday, May 21 as New Mexico United visits Weidner Field. Then on Saturday, June 5 it will be the turn of the Charlotte Independence to open its new 10,000-seat Legion Stadium with a return visit from the Tampa Bay Rowdies to the historic and newly renovated venue.

Championship newcomer Oakland Roots SC will be the final team to host its home opener in 2021 with regional rival Sacramento Republic FC set to visit Laney Stadium on Saturday, June 19.

More details on the 2021 USL Championship season, including the national television schedule on ESPN, the complete regular season schedule, and the postseason structure, will be available in the coming weeks.