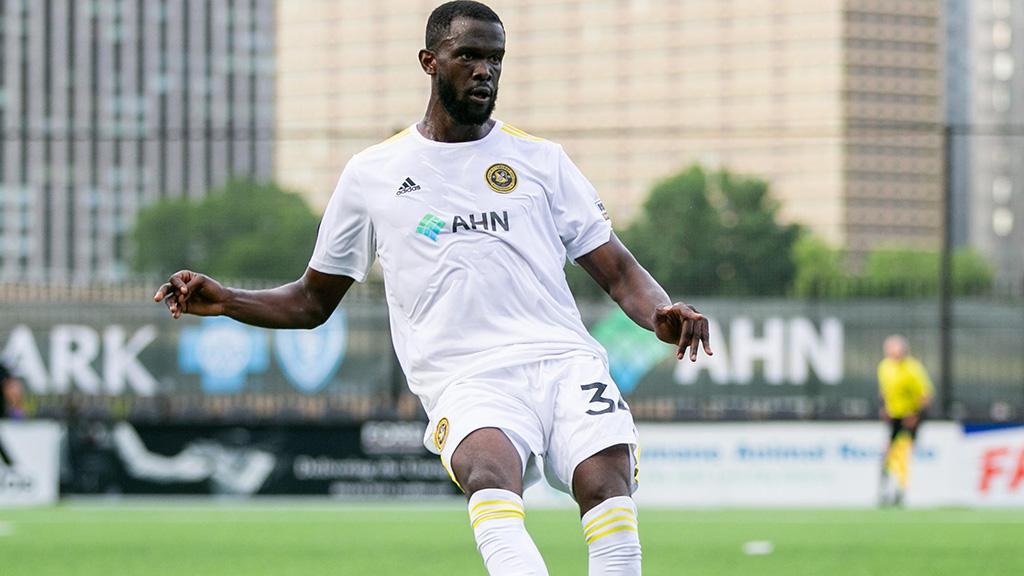 Thomas has played five seasons in the USL Championship, most recently competing for Pittsburgh Riverhounds SC during the 2020 season, and one campaign in the Canadian Premier League. In 130 professional appearances, Thomas has recorded six goals and four assists.

“As an experienced player in this league, Skylar will bring intelligence and calmness to our defensive unit. His size and athletic ability make him a handful to deal with,” said Memphis Sporting Director Tim Howard.

The 6-foot-4-inch defender brings strength in the air and tough 1-v-1 defending to Memphis’s backline. With Pittsburgh in 2020, Thomas won 70 percent of aerial duels and 76 percent of tackles, while also recording 54 and 14 interceptions as he appeared in all 17 of the Hounds’ games in the regular season and playoffs.

In addition to his past season with the Hounds, Thomas has played in the Championship for the Charleston Battery and Toronto FC II. During Thomas’ two seasons with the Battery in the 2017 and 2018 Championship seasons he recorded 174 clearances, 202 recoveries, 59 interceptions and won 59.3 percent of duels in 49 appearances. In 2019, the Scarborough, Ontario native returned to his homeland for Valour FC’s first season in the CanPL, where he made 22 appearances.

Prior to his selection with the No. 11 pick of the 2015 MLS SuperDraft by Toronto FC, Thomas played collegiately at Syracuse University, where he was named to the All-Atlantic Coast Conference Second Team during his senior season. He also competed in USL League Two for Reading United AC.