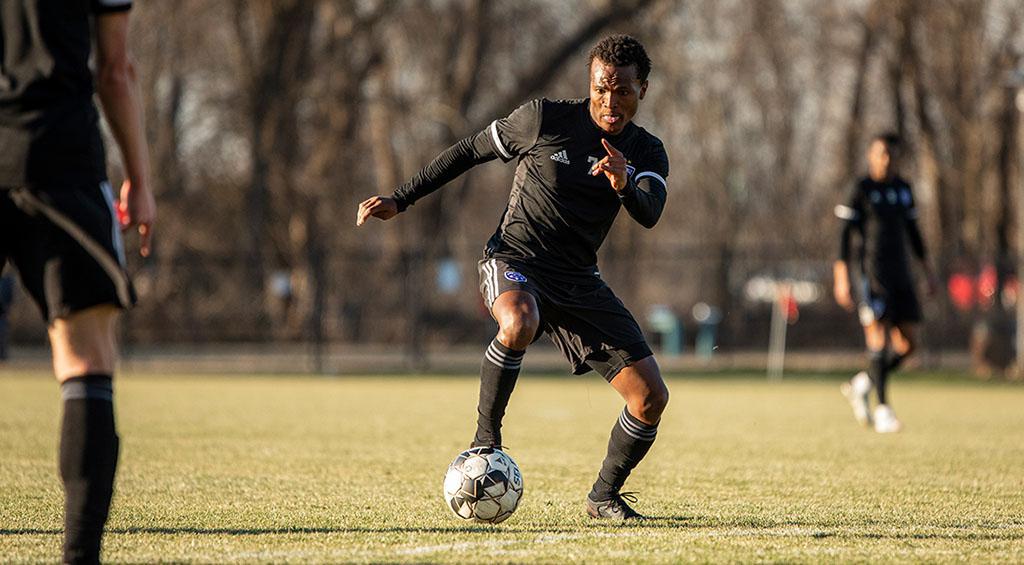 Nashville scored three goals in the first period of a game split into a trio of 30-minute segments. The format allowed for maximum rotation through both rosters as the clubs train up to their respective regular season openers.

“Not a great performance by our team today,” said LouCity's Head Coach and Sporting Director, John Hackworth. “...We dug ourselves a two-nothing hole, got caught in transition when we were really in a great attacking spot on that third goal, and they can undo you that fast.”

Nashville SC’s C. J. Sapong opened the scoring in the sixth minute, finishing with a header on a set piece. Hany Mukhtar, who assisted Sapong, also registered a brace in the first period, converting a 15th-minute penalty before adding another goal three minutes later.

The boys in purple settled in, created a few chances and held Nashville scoreless until a turnover in their own half led to the game’s final goal, a 59th-minute finish by a Nashville SC trialist.

“I still felt like we tried to play our game,” Hackworth said. “We tried to press. We tried to build out of the back. We had some really good buildups that put us in good spots. We didn't create enough chances.

“Credit to Nashville: They were excellent and really tough to break down. It was a good test for us, but we certainly need to have an answer to our performance today.”