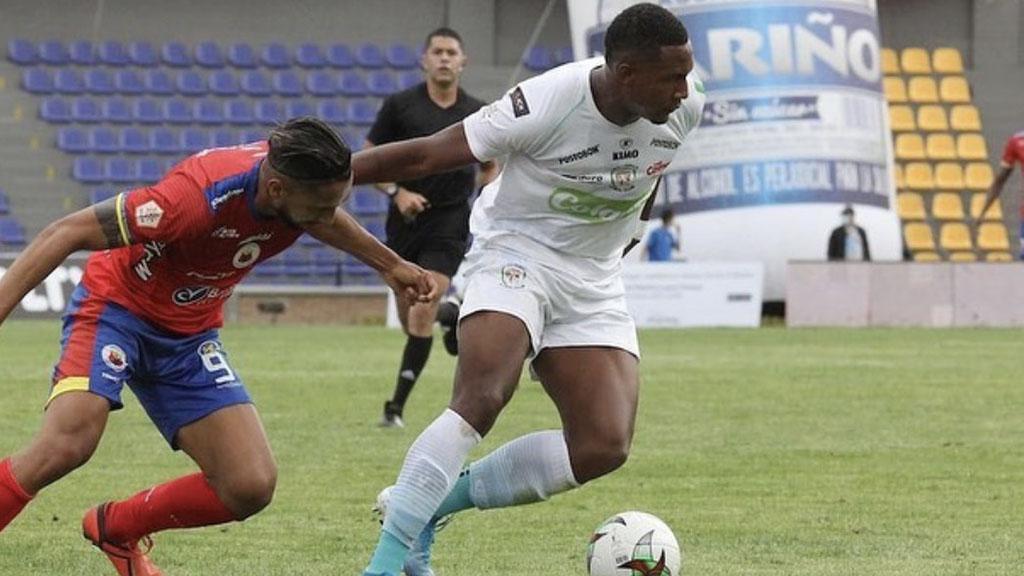 New Charlotte Independence signing Kevin Riascos made 28 appearances in Colombia's Primera A over the past two years for Jaguares de Córdoba Fútbol Club.

CHARLOTTE, N.C. — The Charlotte Independence announced on Friday the club had signed Colombian center back Kevin Riascos for the 2021 USL Championship season. He will be added to Jacks’ roster pending league and federation approval.

“I am so happy to join the Independence,” said Riascos. “I’m so thankful for this opportunity and I come here with the vision of making history and achieving great things with this club.”

Riascos joins the Independence after spending the past two seasons with Boyacá Patriotas of Colombia’s Liga BetPlay Dimayor. Prior to his time with Patriotas, the 25-year-old spent two seasons with Jaguares de Córdoba Fútbol Club where he made 28 appearances and logged more than 2,000 minutes in Colombia’s top flight.

"We are so excited to have Kevin join us this season," said Charlotte Independence General Manager and Head Coach Mike Jeffries. "He arrives here with great experience playing against top talent in Colombia and will help us significantly in the things we are trying to accomplish."

Prior to joining Jaguares, Riascos had competed previously in the United States at USL League Two club FC Golden State Force during the 2018 campaign. Riascos made three appearances for the Force and notched one goal in the club’s League Two Playoffs contest against FC Tucson.

"We see Kevin as an integral part of our backline," added Jeffries. "His defensive qualities will aid us in our ability to apply pressure all over the field. Offensively, Kevin will allow us the chance to connect passes out of the back and get our attack started."