Toros Bring Aboard Diz Pe to Bolster Back Line 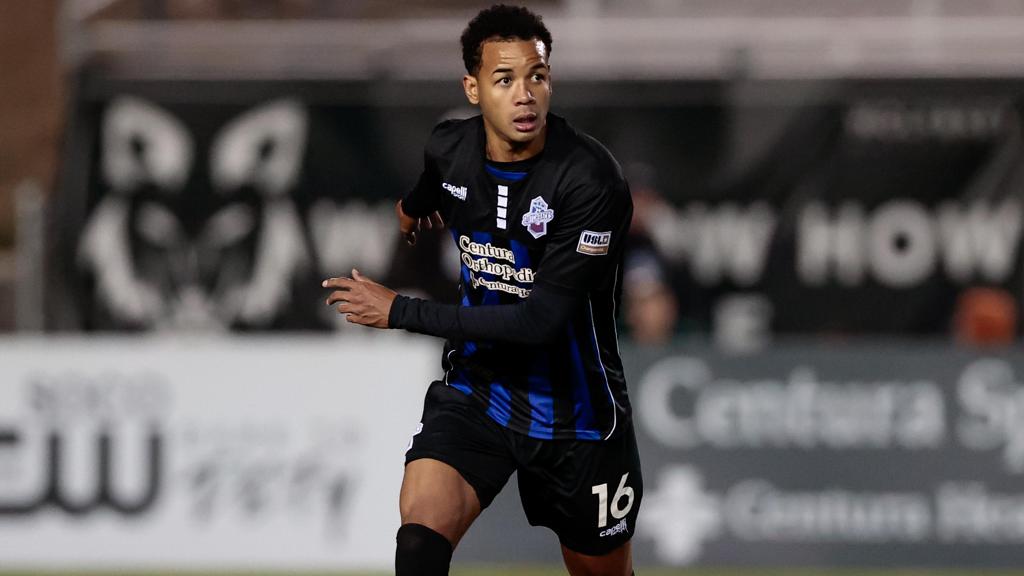 Diz Pe joins the Toros having most recently competed in the Championship for Colorado Springs Switchbacks FC, where he made 12 appearances in the 2020 season. The center back recorded 34 clearances, 23 interceptions and four blocks while earning a 58.6 percent duel success rate.

Prior to joining the Switchbacks, the 27-year-old had competed for the Portland Timbers 2 for two seasons in the Championship, where he made 37 appearances and helped T2 reach the USL Championship Playoffs in the 2018 season. A native of Cuba, Diz Pe made 13 appearances for the Cuba National Team while he competed locally for Las Tunas and Ciudad de la Habana before turning professional with Santos Laguna of Liga MX in 2016.

“Adrian is a young and talented player who has great experience despite his youth,” said Cabrera. “He went through all the process with the youth National team through the men’s National team from Cuba playing in the U20 World Cup and also For the Men’s World Cup qualifying tournament. We are excited to have him with our team where we believe he can continue growing as an elite player.”

Murphy rejoins the Toros after making 11 appearances for the club during the 2020 campaign. The 23-year-old ranked third on the team with an 82.6 percent passing accuracy rate on 46.4 passes per 90 minutes, and also notched 11 key passes during the season, tied for fourth on the team. Defensively, Murphy notched seven clearances, five interceptions and four blocks defensively for the squad.

“James is coming again for his second season with the Toros.,” said RGV FC Head Coach and Sporting Director Wilmer Cabrera. “He is very excited and motivated knowing that this year our goals and expectations will be supported with a better team and players like him.”