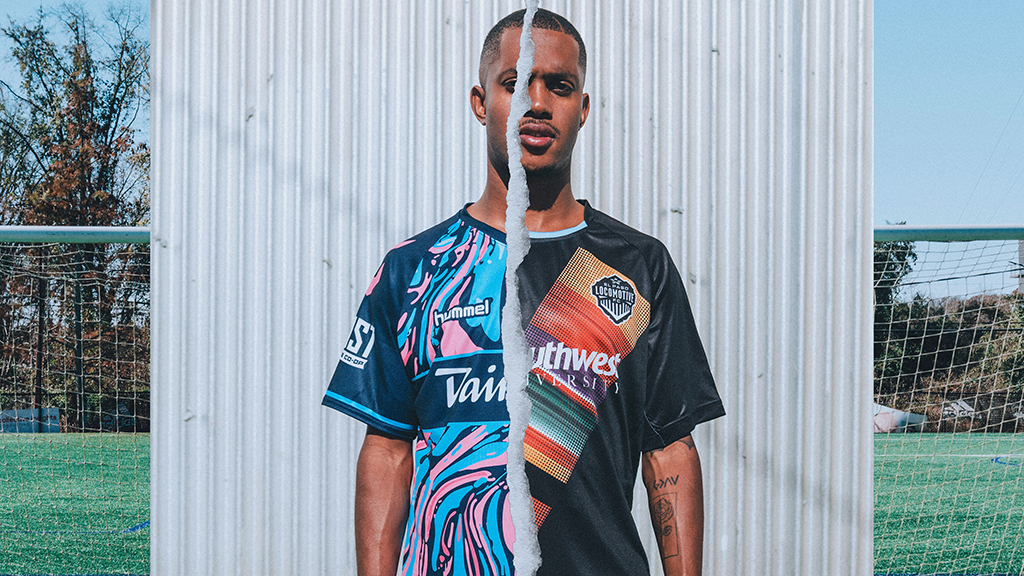 TAMPA, Fla. – The United Soccer League and the USL Black Players Alliance announced today the renewal of their partnership with Black Arrow FC, continuing a collaboration that began last year with the goal of telling original, compelling stories at the intersection of soccer and black culture.

Black Arrow FC was launched in 2017 by Oakland, California native Aaron Dolores. Specializing in projects that harness the influence of black culture to elevate the perception of soccer in America, Black Arrow has aimed to galvanize the game in urban areas and social circles where it never existed before.

“Black Arrow is family,” said Senior Vice President of Communications and Community Ryan Madden. “Aaron and his team are ultra-talented, tell some of the coolest, most unique stories in American soccer and on behalf of everyone at USL HQ, we’re looking forward to creating with them throughout 2021.”

In 2020, Black Arrow, the USL and the USLBPA collaborated on a first-of-its-kind studio show focused on highlighting notable Black players across the USL Championship and League One, as well as the surrounding culture, including stories on Fort Wayne FC co-owner DaMarcus Beasley, Birmingham Legion FC and 2021 Championship newcomer Oakland Roots SC among others. In the upcoming year, the collaboration will continue with numerous in-season studio shows, new short documentary projects, and the creation of a new monthly digital content series.

“We’re excited to be renewing our partner with the USL,” Black Arrow FC Founder Aaron Dolores said. “There are so many dope stories, good people, interesting clubs, and passionate supporter cultures across the league, that I feel like our work is really just begun.”

In addition to its partnership with the USL and USLBPA, Black Arrow has also teamed up with the LA Galaxy and Serie A’s AS Roma for unique collaborations. As a multicultural creative agency, Black Arrow’s aim is to tell stories that will engage African Americans and consumers of Black Culture.

“We are excited to extend this partnership,” said USLBPA Co-Founder and Executive Committee Member Brandon Miller. “Black Arrow is the leading brand focusing on the intersection of soccer and black culture. The commitment shown to highlighting black stories within the world of soccer is an important step in the right direction. We can't wait to continue to work with both the USL and Black Arrow to create even more exciting content!”

The new season of content will kick off in the build-up to the 2021 USL Championship and League One seasons, both of which will begin on or about May 1.