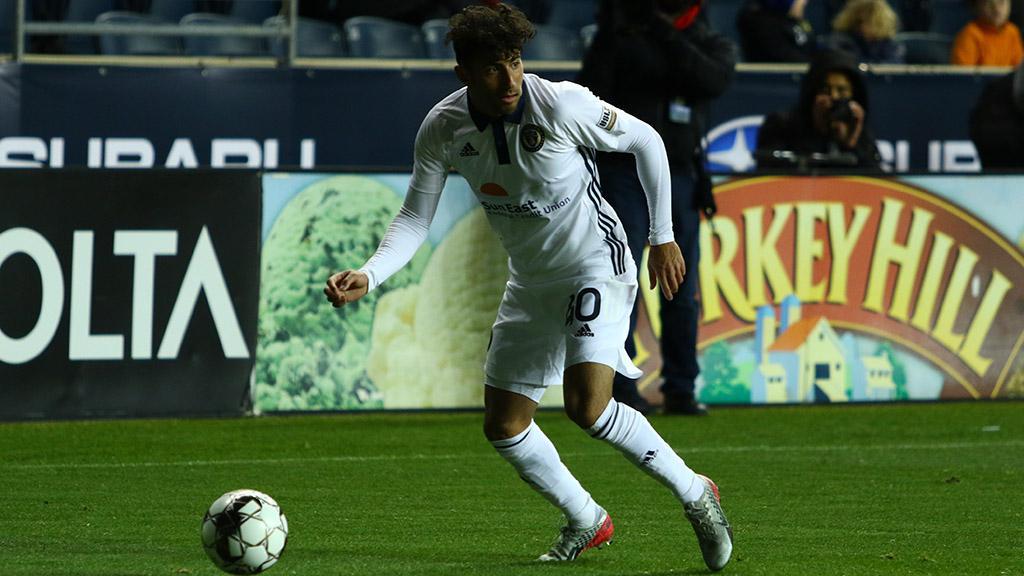 TACOMA, Wash. – Tacoma Defiance announced on Monday the club had signed forward Samuel Adeniran, midfielders Tom Brewitt and Issa Rayyan, as well as defender Randy Mendoza. Rayyan and Mendoza join Defiance immediately, while Adeniran will be added to the roster pending receipt of his International Transfer Clearance (ITC) and Brewitt pending receipt of his P-1 Visa and ITC.

Rayyan joins Tacoma from the Philadelphia Union II, where he made 34 appearances in the USL Championship over the past two seasons, including career highs of four goals and 26 appearances in 2019. The 20-year-old spent one collegiate season at Duke University, scoring six goals in 20 appearances in 2018.

Adeniran returns stateside following four seasons abroad in Spain and Germany. The Houston native has 34 career professional appearances, most notably scoring seven goals in 14 games in 2018-2019 for CD Guadalajara of the Spanish fourth division and tallying six goals in 13 games in 2019-2020 for Kickers Emden of the German fifth division. The 22-year-old most recently scored two goals in seven appearances for Atlas Delmenhorst of the German fourth division in 2020-2021, after previously spending time with Spanish side CD Castellón.

Brewitt comes to the Pacific Northwest from England, where he played 10 years in the Liverpool youth system and represented England at the U-17 level. He most recently tallied 27 appearances and two goals across all competitions in 2019-2020 for Morecambe FC in the English Football League Two. The 24-year-old previously made 16 appearances for AFC Fylde of the National League, the fifth-tier of English football.

Mendoza has 54 career professional appearances in various domestic leagues, including a career high 21 USL League One appearances for Orlando City B in 2019. He also spent time with USL League Two side SIMA Águilas in 2018, and most recently Stumptown AC and the Charlotte Independence of the USL Championship in 2020. Prior to the pro ranks, the 24-year-old played college soccer at UC Santa Barbara, where he was a 2017 All-Big West Second Team selection.