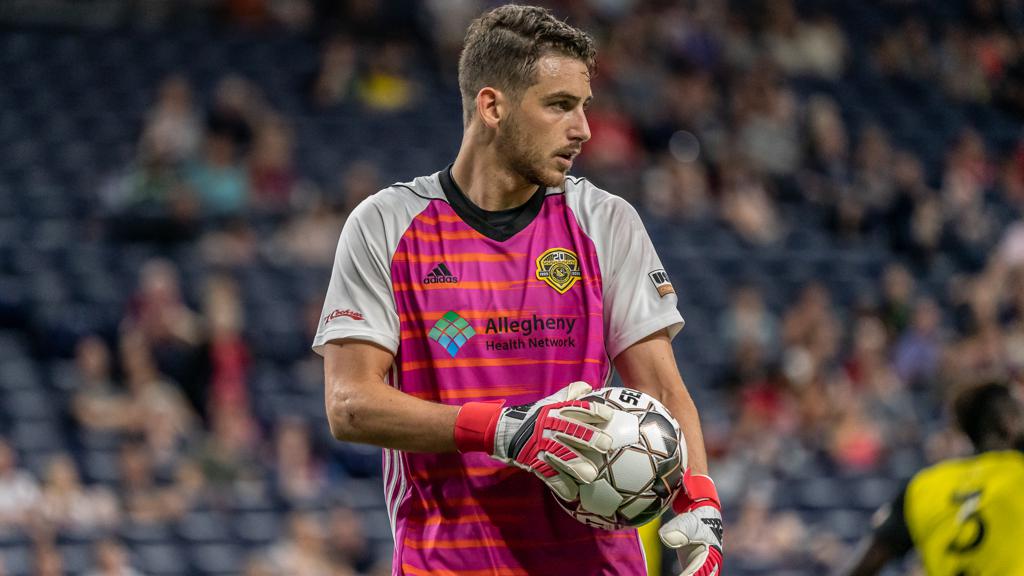 “Charlotte is like a second home to me,” said Pack. “I can’t express how excited I am to be returning for a second season with the Independence.”

Pack joined the Independence last February after spending the previous two seasons in the Championship with the Portland Timbers 2 (2018) and Pittsburgh Riverhounds SC (2019). The 27-year-old had begun his professional career in 2016 as he spent two seasons with Puerto Rico FC. Pack has made 20 appearances overall in his professional career, last year serving as a back-up to 2020 Championship All-League selection Brandon Miller.

“I am delighted to welcome Austin back and feel we have a top goalkeeping tandem in the USL Championship,” said Charlotte Independence General Manager and Head Coach Mike Jeffries. “Austin was a positive addition to our group last year in his daily work rate and mentality for the position. With his experience in both the NASL and USL, Austin has already proven his level in the league and earned the confidence of his teammates and coaching staff.”

Pack played collegiately at the University of North Carolina-Charlotte between 2012-15 where he notched 15 shutouts in 42 appearances for the 49ers. In 2015, Pack competed for USL League Two side Carolina Dynamo where he made eight appearances.

“Playing at American Legion Memorial Stadium this year, close to the city, will be special for both the players and fans,” added Pack. “I’m really looking forward to experiencing that new environment.”