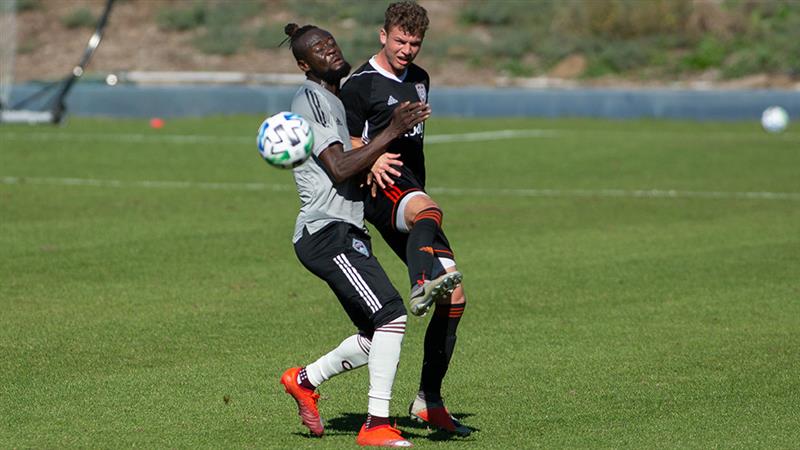 PAPILLION, Neb. – Union Omaha announced on Friday the loan signing of defender Blake Malone, pending league and federation approval. With the addition of Malone, the club’s roster now totals 18 players ahead of the 2021 season.

Malone joins the club on loan from Orange County SC, where he made his professional debut in 2020. The young defender was born in Omaha, but moved from the area at a young age. In 2017, he joined the Seattle Sounders FC Academy, where his U-16/17 team won the 2018 U.S. Soccer Development Academy national championship.  In 2019, Malone accepted a scholarship to play for the University of North Carolina Tar Heels.

His success at the collegiate level led to a January 2020 call-up by the U-20 United States men’s national team. Malone played in the team's 2-2 draw against Mexico.

“Blake is a competitor who will bring a great deal of intensity to the team,” said Head Coach Jay Mims. “He is a very committed, young player who has traveled all over the country pursuing his career.  We look forward to assisting in Blake's development and are excited to see him integrated within our culture.”