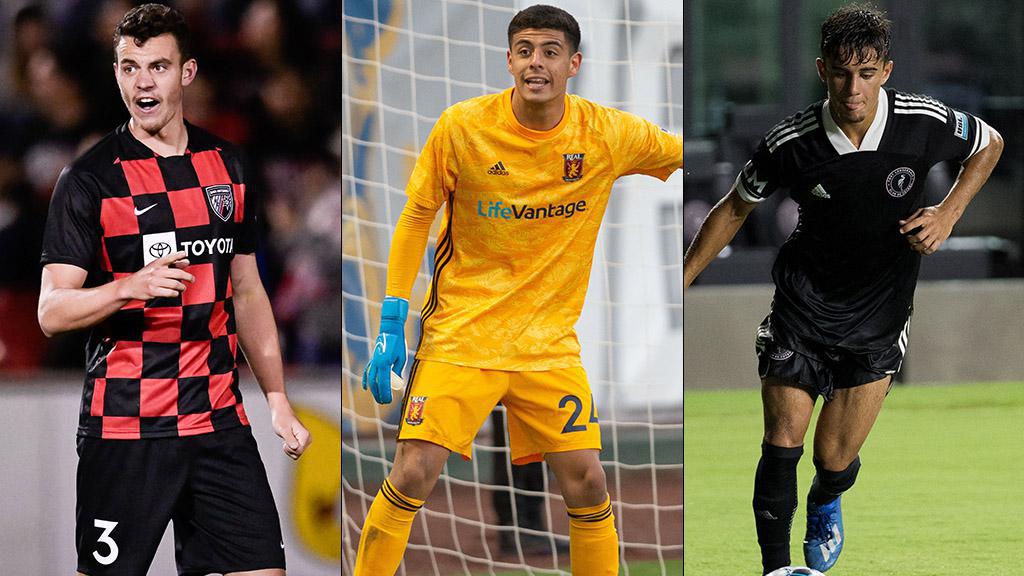 Canada's Callum Montgomery, the United States' David Ochoa and the Dominican Republic's Edison Azcona are among the 33 current and former Championship and League One players selected by their countries for Concacaf Men's Olympic Qualifying.

TAMPA, Fla. – Thirty-three current and former standouts from the USL Championship and USL League One have been selected to represent their countries at the upcoming Concacaf Men’s Olympic Qualifying Tournament in Mexico, which kicks off next Thursday in Guadalajara.

The final squads, revealed officially on Thursday by Concacaf, include some notable current names including the selection of OKC Energy FC midfielder Aidan Daniels to Canada’s squad, and the call-up of 2020 USL League One All-League selection Edison Azcona for the Dominican Republic.

For Daniels, the opportunity to represent his country is a major honor and achievement.

“It’s definitely an honor playing for your country,” said Daniels. “To go represent my country and hopefully qualify for the Olympics is a big opportunity for me and a blessing. I’ll miss the guys here, but I know they’ll be cheering me on and welcome me back when I return.” 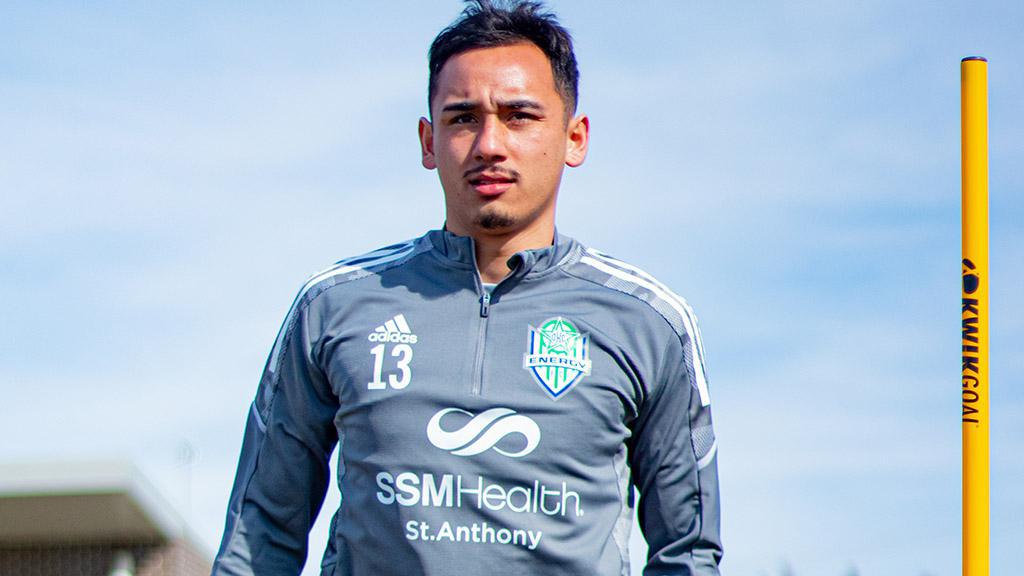 Acquired this offseason, OKC Energy FC's Aidan Daniels has been selected by Canada for Concacaf Olympic Qualifying, which kicks off next week in Mexico. | Photo courtesy OKC Energy FC

Seven of the countries represented at the tournament include current or former Championship and League One players. Current Portland Timbers midfielder Marvin Loria – who notched eight goals and seven assists for the Timbers 2 in the Championship – is part of the Costa Rica squad, while Douglas Martinez – who alongside Ochoa led Real Monarchs SLC to victory in the 2019 USL Championship Final – has been selected by Honduras.

Overall, players selected for Concacaf Men’s Olympic Qualifying have made a combined 655 appearances, recorded 47,307 minutes of action, and notched 70 goals, 44 assists, 328 saves and 18 clean sheets in the Championship and League One during their young careers.