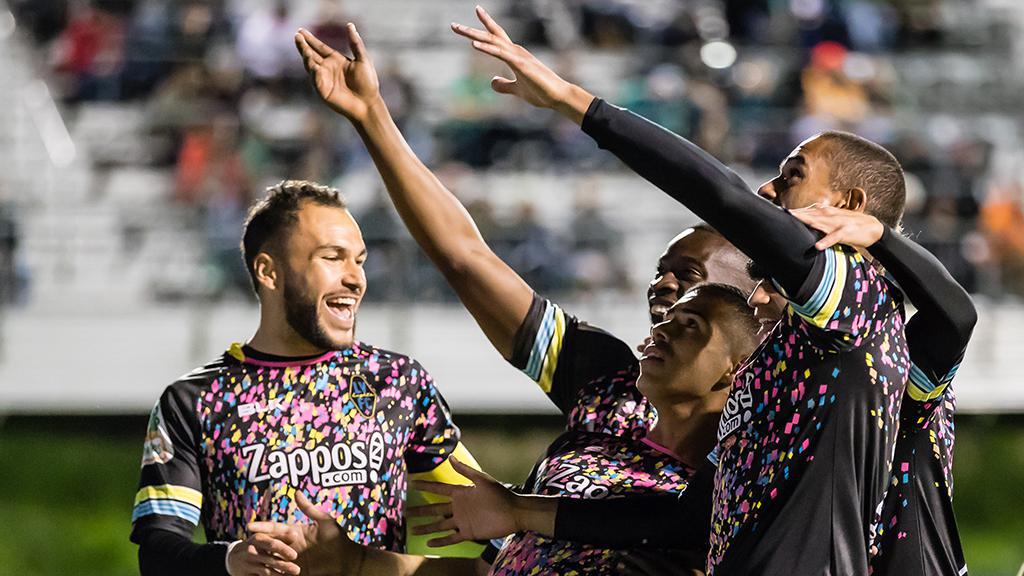 The United Soccer League announced on Thursday it had approved a temporary, one-year affiliation partnership between the USL Championship’s Las Vegas Lights FC and Major League Soccer’s Los Angeles FC ahead of the 2021 Championship season.

As a player, the 42-year-old played 16 consecutive seasons in Germany, all for Hannover 96. A consistent feature in the U.S. Men’s National Team roster, Cherundolo was a fixture in the 2002, 2006 and 2010 FIFA World Cups. At the 2010 World Cup, Cherundolo played every minute at the tournament for the side as it won its group and advanced to the knockout rounds.

Since his retirement as a player, Cherundolo earned his UEFA “A-Level” coaching license and has served in recent years as an assistant coach for Germany’s under-15 national team, as well as an assistant for Hannover 96 and Stuttgart in the Bundesliga. In 2018, Cherundolo also briefly joined the U.S. Men’s National Team staff for a European training camp and matches.

LAFC also currently features two Las Vegas natives on its rosters – Tristan Blackmon and Danny Musovski.  Blackmon is a Bishop Gorman High School graduate selected No. 3 overall in the 2018 MLS SuperDraft and recently called into the U.S. Men’s National Team Camp.  Musovski is a graduate of both Liberty High School and UNLV where he finished his career in the Rebels’ record book for being in the Top 5 all-time in career goals, assists and points.