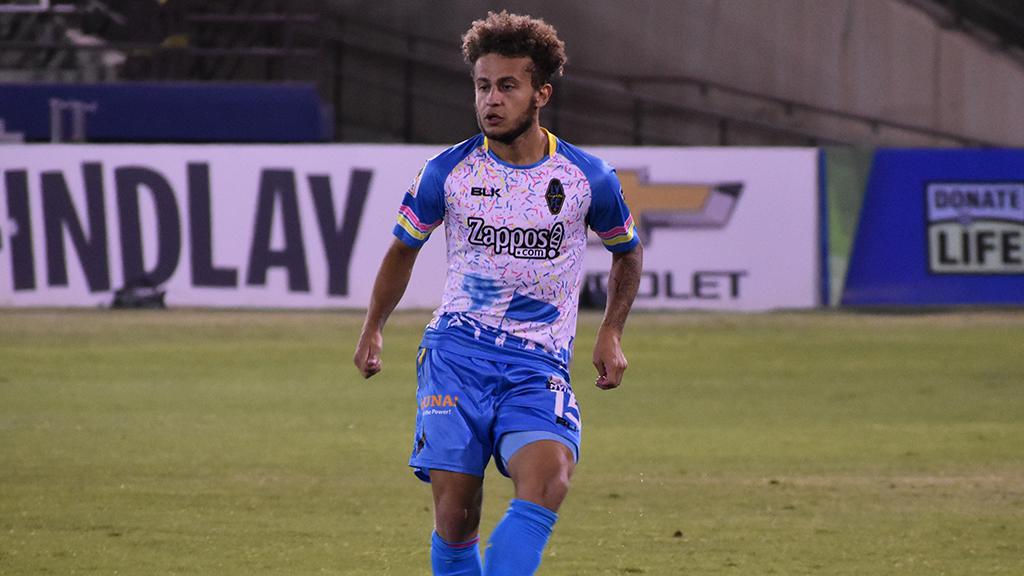 “Grant is a versatile player who’s able to play multiple positions for us, but primarily a left-back,” said Wilmer Cabrera, Toros Head Coach and Sporting Director. “His technique and athleticism will be an important asset to our team.”

Robinson started in 11 of 16 games for Las Vegas Lights FC during the 2020 season, totaling 959 minutes of action. Playing primarily in midfield, he totaled nine clearances, 17 interceptions and four blocks. Robinson had a 75.6% passing accuracy rate and notched two assists and five key passes.

The 22-year-old also appeared in one match in the Lamar Hunt U.S. Open Cup during the 2019 campaign while he was with The Villages SC of USL League Two. With Villages SC, Robinson played in 13 games during the League Two season and scored one goal.

Prior to his professional career, Robinson competed collegiately for George Mason University, where he competed all four years. During his senior year, the Maryland native played in all 17 games, started in 16, where he scored one goal, tallied one assist while taking 18 shots, four on target.

During Robinson’s junior year for the Patriots, he recorded five goals, two assists which were career-highs. In addition, Robinson tied for the team lead in goals (5), tied for second in points (12), was second in game-winners (2), fourth in both shots (18) and shots on goal (9) and sixth on the club in minutes played (1,228).