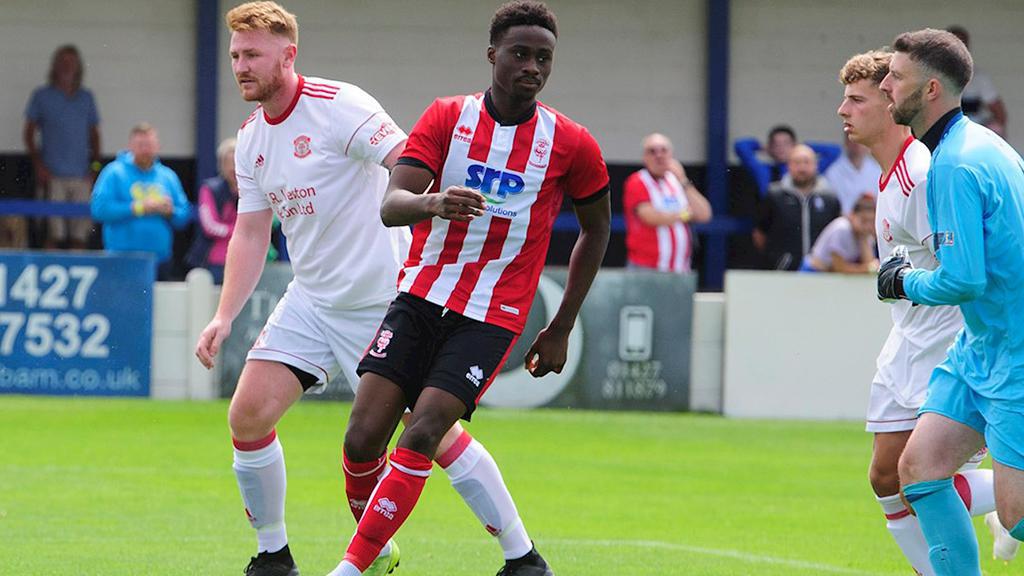 ST. PETERSBURG, Fla. – The Tampa Bay Rowdies announced on Friday the club had signed forward Jordan Adebayo-Smith to a one-year deal with an option for 2022. The signing is pending league and federation approval.

“We are delighted to be able to add Jordan to our already exciting roster,” said Rowdies Head Coach Neill Collins. “He adds something different to our team with his raw pace and directness at the top end of the field. I am anxious to work with Jordan to help him reach his undoubted potential.”

While originally from California, Adebayo-Smith has yet to play for a team based in the United States. Adebayo-Smith joined EFL League Two club Lincoln City in 2018, and subsequently went on loan at Grantham Town, Boston United and Gainsborough Trinity. He most recently competed for the National League’s Sutton United.

“It is difficult living so far away from home, but the staff and players were all so welcoming when I arrived,” Adebayo-Smith said. “I am delighted to play for the Tampa Bay Rowdies, an amazing club that will give me the opportunity to develop my abilities on and off the field. The Rowdies have an incredible fan base, quality coaches and players, and I hope to help bring another championship to the team in 2021.”

Adebayo-Smith is of Nigerian descent, was born in the United States and is a current citizen of England, making him eligible to represent any of those three countries at the international level.