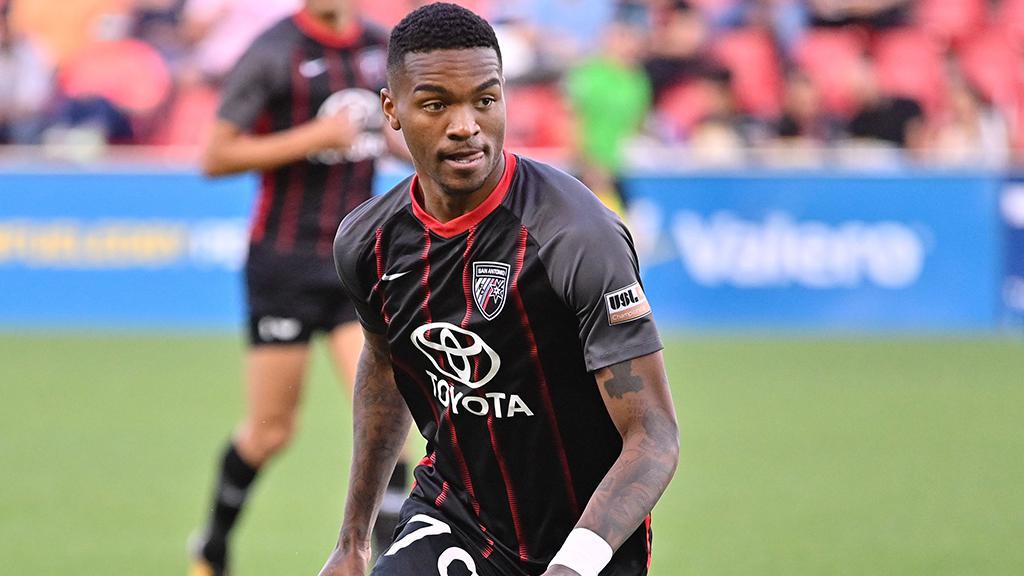 At just seventeen years old, Jamieson IV signed a homegrown contract with Major League Soccer’s LA Galaxy. He made his professional debut with the USL Championship’s LA Galaxy II in February of 2014 and in July, made his debut with the MLS side. Alternating between the two sides in his rookie season, Jamieson IV was named a finalist for the Championship’s Rookie of the Year award in 2014.

He remained with the Galaxy until the 2019 season where he went on loan with fellow USL Championship side San Antonio FC. He made 20 appearances and scored five goals before moving to Danish First Division side Vendsyssel FF for the 2020 season.

“We are excited to bring Bradford to our club. Having shared lots of conversations, I’m so excited we got this one over the line,” said Hartford Head Coach Harry Watling. “He brings us pace, imagination, and skill. He is a player who will light up the league with goals and assists.”

Jamieson also brings extensive youth international experience to the Athletic. After completing four semesters at the US Soccer Residency program, he represented the United States at a number of tournaments, most notably the 2015 FIFA U-20 World Cup. Jamieson played four games, made three starts and scored against host country New Zealand.