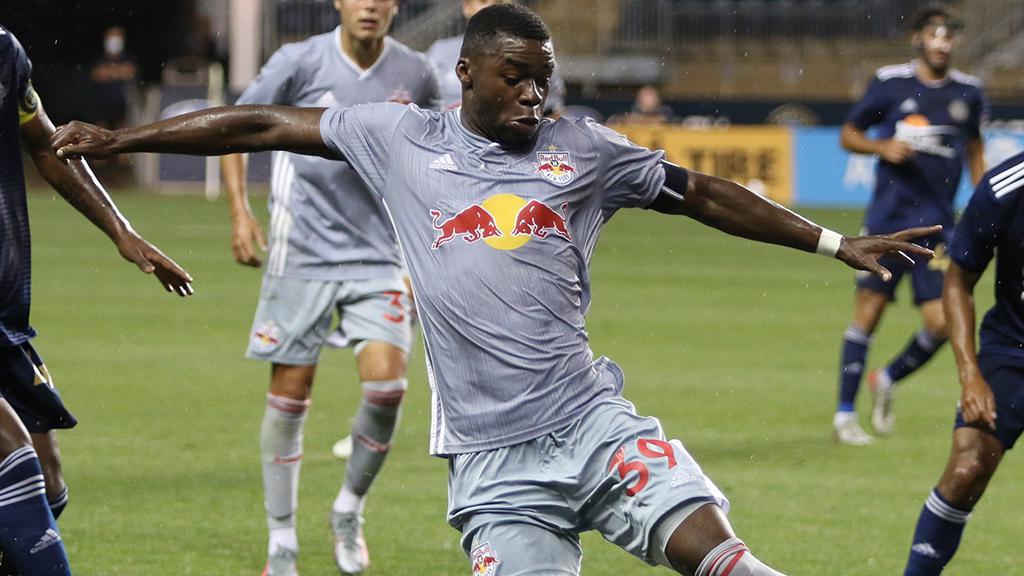 Elney spent the past two seasons playing for Eastern Conference rival the New York Red Bulls II. He made 37 appearances and scored seven goals, two of which came against the Boys in Green at Dillon Stadium. This week, the 23-year-old was named to Haiti’s preliminary roster for CONCACAF Olympic Qualifying. The final squads will be confirmed on March 8.

“We are so excited to bring Sebastian to the club,” said Hartford Head Coach Harry Watling. “He will be essential to the team, contributing with goals along with a relentless energy to cover every blade of grass for the team. He will be a nightmare for any defender he plays against, not giving them a moments rest.”

Prior to joining the Red Bulls II, Elney played four years at the University of Maryland, where he scored 17 goals in 78 games and won a National Championship in his senior season. He was also a member of the United States U-17 and U-18 Men’s National Teams.