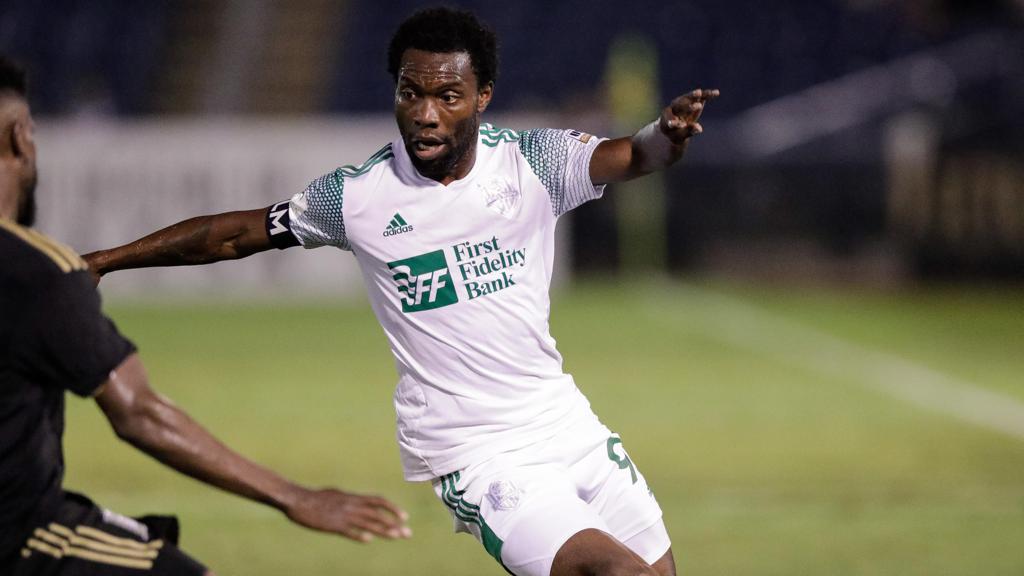 AUSTIN, Texas – Austin Bold FC announced on Monday it had signed forward Omar Gordon to its 2021 USL Championship roster, pending league and federation approval. Per club policy, contract terms will not be released.

“Omar is a livewire. He brings a lot of life and personality to the pitch. He’s a very direct player. When he gets the ball, he has the ability to put defenders on their heels. He’s a gamechanger,” said Austin Bold FC head coach Marcelo Serrano. “Omar adds a lot to our program. If you reflect back on 2017 when Jamaica made a run to the CONCACAF Gold Cup final, he was an important player on a very talented team.”

“I signed with Austin Bold because of the happiness in the club when I talk to the players here,” said Gordon. “I love the energy of the players and fans.”

Gordon joined Indy Eleven on loan for the 2016 season, and the following two seasons joined San Antonio FC where he featured in 37 matches and netted six goals. The 29-year-old spent the past two Championship seasons with OKC Energy FC and tallied six goals and seven assists in 42 matches with the Oklahoma side.

Gordon has received 18 caps with the Jamaican National team and scored his first international goal against Bonaire in the Concacaf Nations League. The forward was also an essential member of the Reggae Boyz in their run to the 2017 Concacaf Gold Cup final.