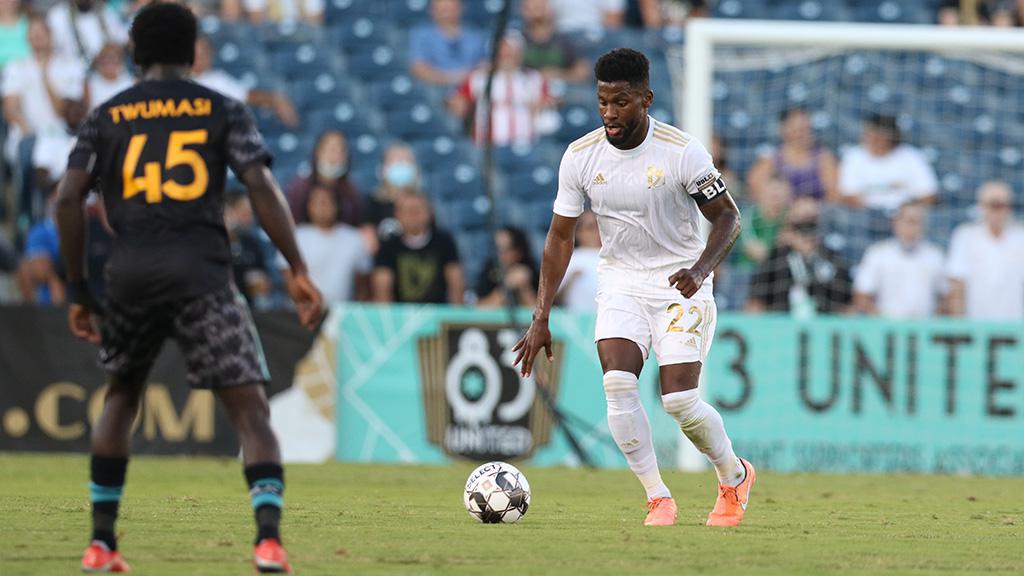 TULSA, Okla. – Get out your calendar. We’ve got the first scheduled action of the 2021 USL Championship’s preseason.

FC Tulsa announced on Friday it would welcome fellow Championship club Austin Bold FC to ONEOK Field during the build-up to the new season. The two sides – who battled for a postseason berth in Group D during the 2020 – will meet on Saturday, April 17, and will mark the first outdoor pro sports event in Tulsa during the 2021 calendar year.

“We couldn’t be more excited to re-introduce pro sports at ONEOK Field to Tulsa in 2021,” said FC Tulsa President James Cannon. “Anyone that has followed our offseason signing announcements knows that our 2021 roster is the most talented this franchise has ever built. Our fans will be in for a show each time we take the pitch, starting on April 17.”

Following its trip to the 2020 Championship Playoffs, FC Tulsa has added some notable names to its squad for the new season. Among them is former U.S. Men’s National Team forward Jerome Kiesewetter, who shone two seasons ago for El Paso Locomotive FC before joining Inter Miami CF in Major League Soccer this past season. Other arrivals have included the familiar face of Jorge Corrales, a fan favorite who returns to Tulsa after three seasons in the top-flight.

Austin will also bring some familiar faces to the matchup, with influential Mexican midfielder Xavier Baez and Jamaican center back Jermaine Taylor among the core group returning for Head Coach Marcelo Serrano.

“It's very important to find quality opponents before the season starts,” said Tulsa Head Coach Michael Nsien. “We need to be constantly challenging ourselves to see areas of improvement and finalize starters. Austin is a great opponent to measure ourselves as to where we are on April 17th. They have been competitive in their first few years in the league, and last year we saw three draws and a playoff race all the way down to the wire. I look forward to that match as I enjoy competing with the coaching staff they have there in Austin, and I have a lot of respect for what they have done.”